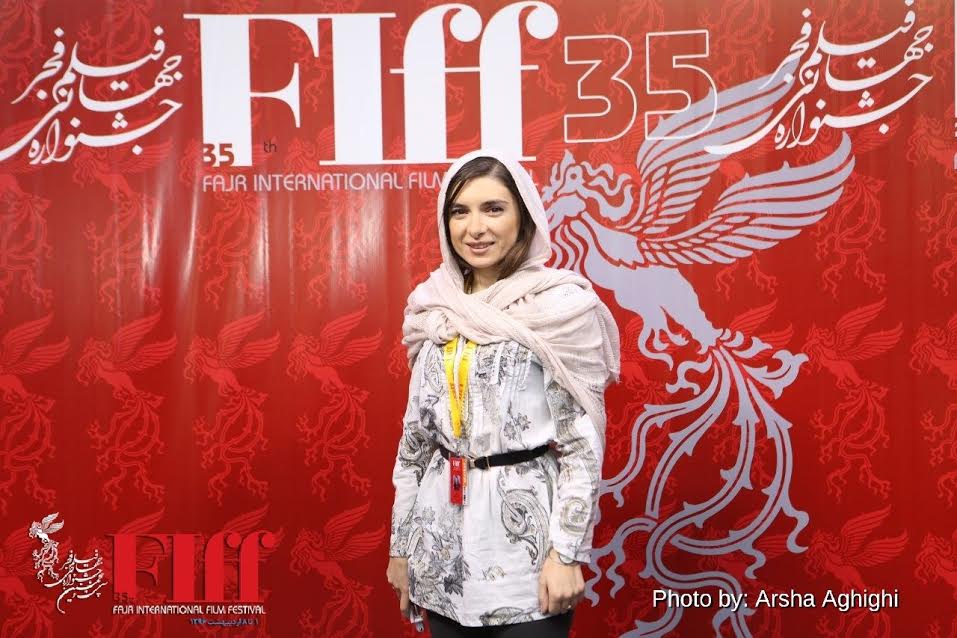 Here is a quick chat with her on the sidelines of the ongoing Film Market event at Fajr:

What kind of films does your company usually purchase?

It’s different for each market and target audience. In Lebanon, action and comedy movies sell big. This includes romantic films. In the UAE and Persian Gulf countries, audiences like horror movies. So, each market is interested in different genres.

Have you worked in the Iranian film market?

As much as I know, Lebanese audiences are not very familiar with Iranian movies. In fact, we have never had much Iranian movies screening in Lebanon. Today, Lebanese people don’t even go to watch Egyptian movies which were once popular. We have not worked with Iranian producers yet, but if we see the kinds of films we are interested in, we might have some plans to work with them as well.

Did the Middle East wars affect the business?

It has not affected our business that much. People in Lebanon are still going to the movies. They watch both Hollywood and local movies. Nowadays, they are more into Lebanese productions. For example, 10 years ago we used to make only 10 films a year, but now every week we have a new Lebanese movie screening. It means the business is booming and people prefer to watch local films.

Fajr 2017 unveiled high profile acquisitions of Iranian films in the festival proper on Friday. The main activity is in sales for films screening in the sidebar Film Market. It may take time to assess this run. But so far all signs indicate a strong return to the robust activity and old time glamour of past events.

Big budget indie titles, documentaries, and feature-length films are on display for international distributors, guests and, buyers, as well as festival programmers and representatives. Many titles offer the most stable promise of solid box office returns.