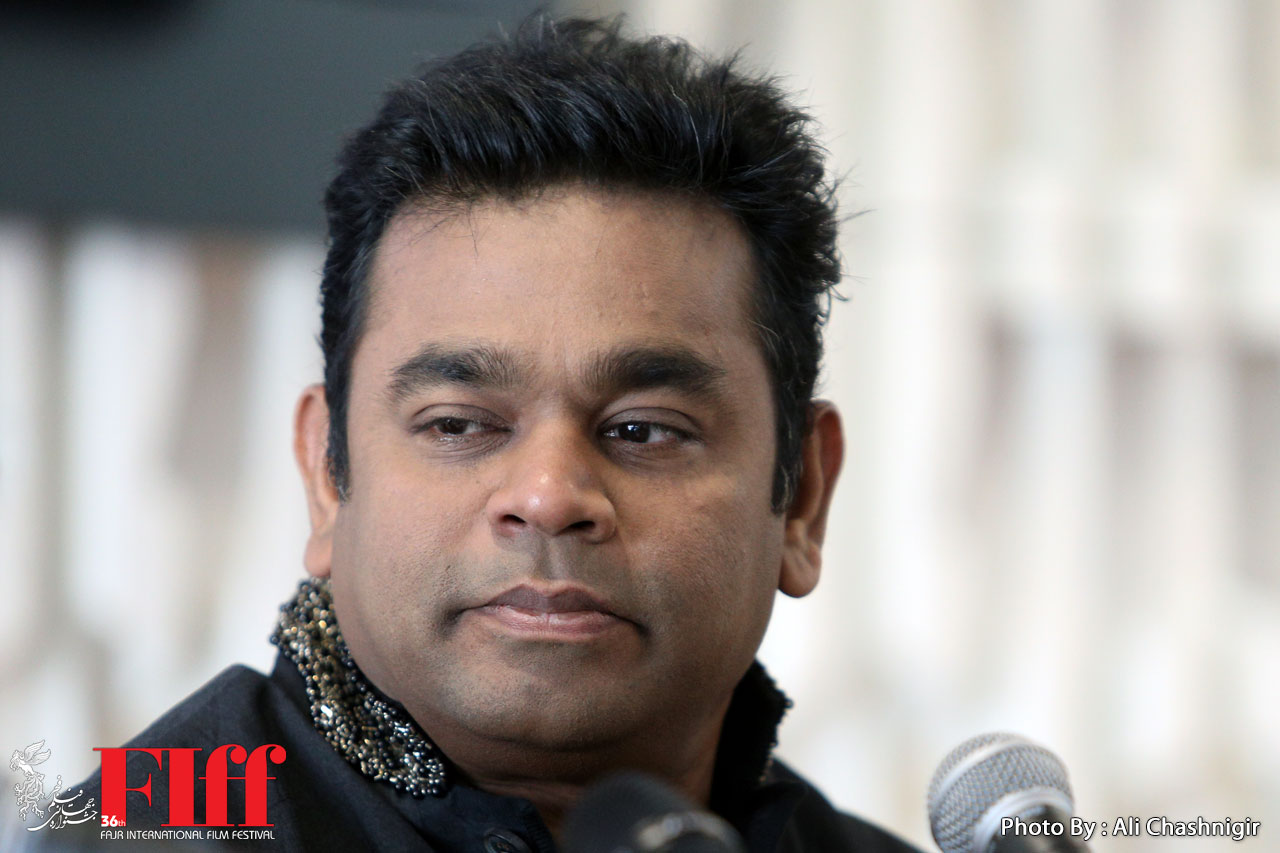 Rahman is a two-time winner of the Academy Awards and five-time nominee of the Academy Awards. He is known as the man who has redefined contemporary Indian music. Rahman has sold more than 200 million copies of his work comprising of music from more than 100 film soundtracks and albums across over half a dozen languages, including landmark scores such as Roja, Bombay, Dil Se, Taal, Lagaan, Vandemataram, Jodhaa Akbar, Slumdog Millionaire, and 127 Hours.

Adderssing the class, he said: Roja (1992) directed by Mani Ratnam in 1992 was the first movie I made. At that time, I was working very hard on Jingle Bell, but it was Ratnam who gave me the opportunity to make two to three minutes of songs for his film.

He told his students: Be your viewer and listener when making music, because the only person who can evaluate his work is you, the composer. I use this same method to evaluate my works. Some filmmakers look for traditional works, while others go for modern ones. In some cases, music is supposed to add to the emotion of characters, so it makes music a distinct character in the movie.

On Mohammad the Messenger by Majid Majidi, Rahman said: In this movie, Majidi wanted his music to be a character, otherwise silence would have prevailed. His view was that music is the angle of God’s sight towards His servants.

On Slumdog Millionaire by Danny Boyle, he said: I did not know him before working in Slumdog Millionaire. But he had some musical sensitivities that encouraged me to make music. Boyle worked with several composers on his film all at the same time, but I told him that he should only use me as a composer, and he agreed. I sent him ideas by email and eventually composed the music in 2 weeks.