Maziar Miri: FIFF Gets an Overwhelming Response to Workshops 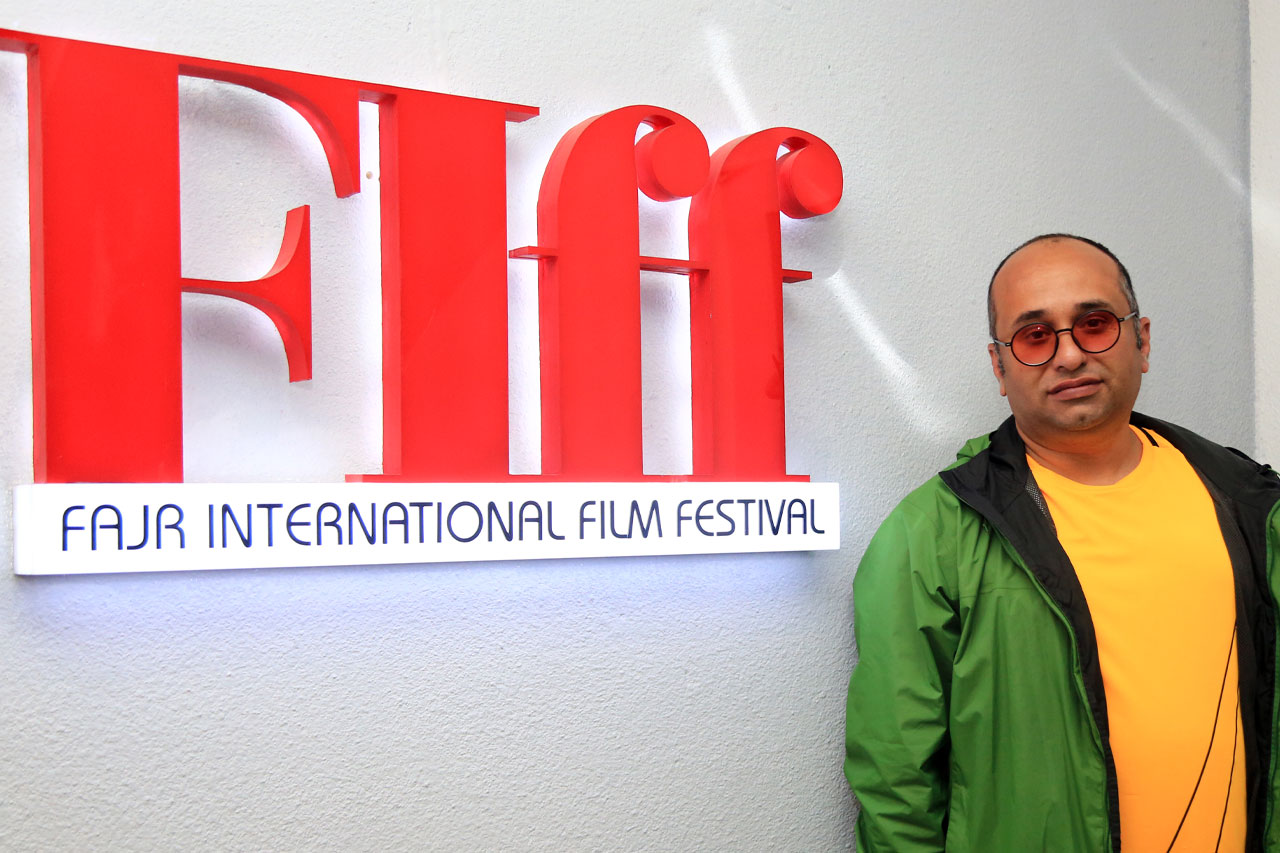 Talent Campus Director Maziar Miri says there have been an overwhelming response to the ongoing filmmaking workshops at 2018 FIFF.

Speaking on the sidelines of the main event in Charsou Cineplex on Friday, the festival official said the program has been so successful that the organizers are now planning to set up an international communication network for it to sort things out and organize for next year series.

According to the program director, in the first two years there were just about 14 to 30 countries participating: However, that number has grown to 50 countries this year, which is a record in itself. Despite the limited budget, the academic quality of workshops has improved beyond recognition. And as consequence, students are applying to attend next year classes from many regions, including the Middle East, Asia, and Africa.

He said the number of applications for next year has gone up through the roof and organizers will have a tough time choosing the right candidates for the 2019 Talent Campus.

This year, 55 students from 31 countries as well as 55 students from Iran are attending the seven days of internationally acclaimed workshops and stimulating discussions about filmmaking, acting, screenwriting, and more.

According to Miri, the main goals of the workshops include turning the Festival into a major cultural and academic affair in the region. As per plan, this part is presented to spot new film talent in Iran and the broader region.