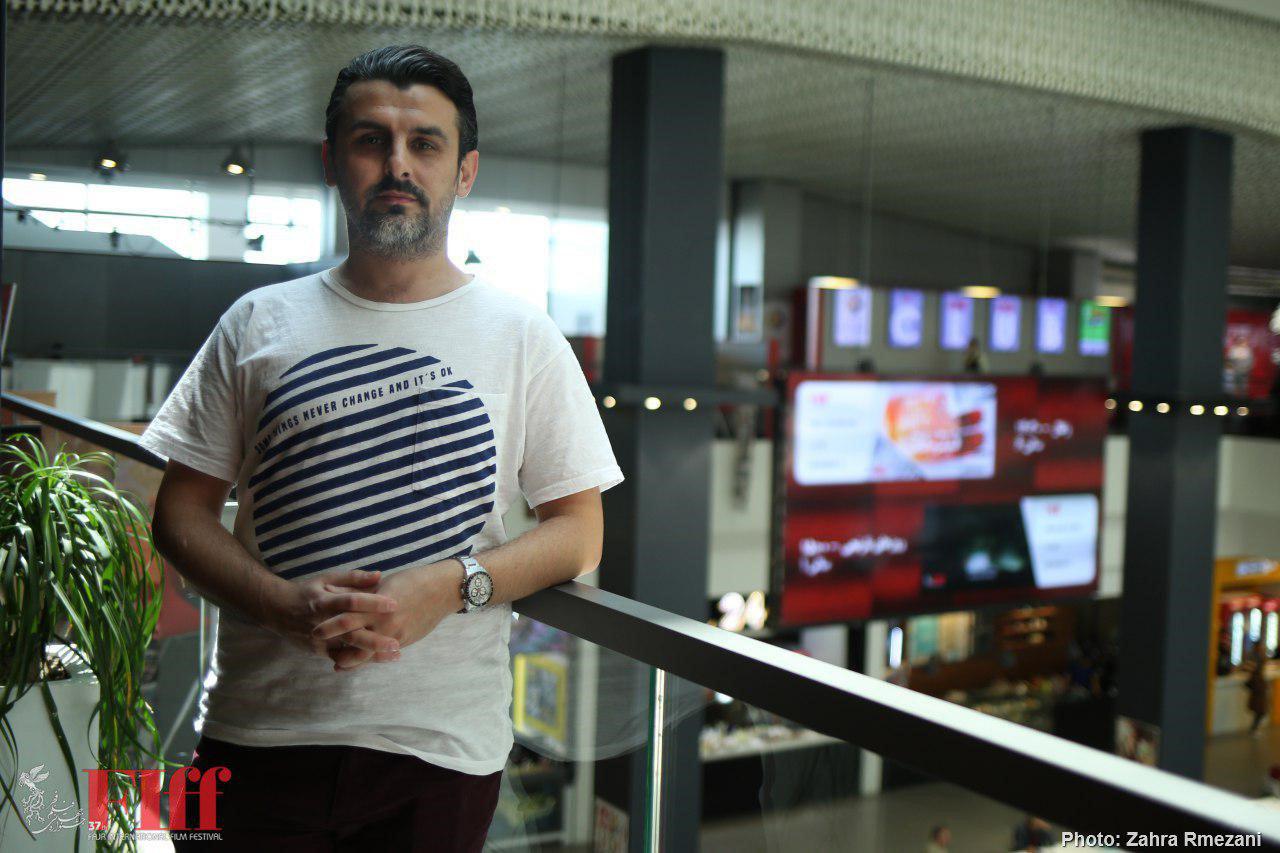 TRT2 is the only art and culture TV channel in Turkey (state channel) that airs Iranian movies. The channel broadcasts other international movies as well, including different programs for education and entertainment.

Mehmet Ali Karga is the editor of TRT2 and is attending the 37th Film Market to purchase Iranian movies.

Tell us about your work?

Our channel TRT2 opened nearly 2 months ago. We are a state TV, the first and the only art channel in Turkey. We broadcast nine films a week and our programs are mostly classical and modern art. I’m here to purchase distribution rights for Iranian movies. We focus on broadcasting Iranian films.

Any specific genre that interests you the most?

I’m here for any kind of movie that’s remarkable. The movies I choose are classics, those by Abbas Kiarostami, Jafar Panahi and Majid Majidi. I prefer contemporary classics.

Is there an audience for Iranian films in Turkey?

Iranian cinema is not known in Turkey, but film buffs know your directors very well. Others don’t know much about your cinema. This could change through advertising and promotion. Iranian films get warm reception at festivals like Antalya Film Festival, and Istanbul Film Festival, but there are no great financial prospects, outside of the festivals.

I have seen good movies this year in the market. Many were short films. We plan to screen them too, but it will take some time to organize things first. My plan is to buy distribution rights to screen feature movies for next year programs.