Minister of Education Lauds The 7th Hour of Fajr Filmfest 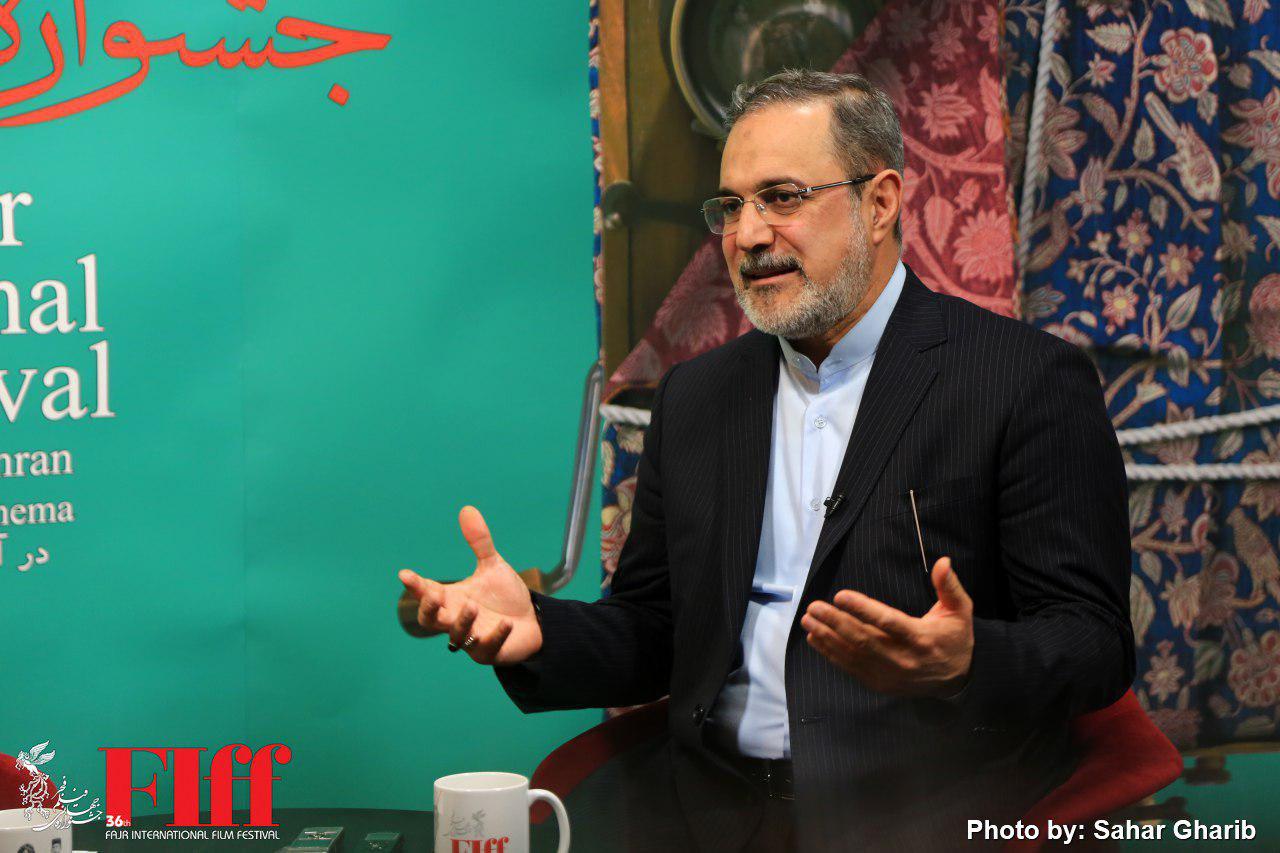 On Monday, Minister of Education Seyyed Mohammad Bathaei visited the Festival Palaise of the 2018 Fajr Filmfest, during which he lauded the new added section called The 7th Hour.

In his visit to Charsou Cineplex, the Iranian minister first met with Festival Director Reza Mirkarimi and Head of Festival Palaise Reza Kianian. He then watched Abu Ghraib Strait by Bahram Tavakoli and attended The 7th Hour series, which screens movies for schoolchildren in 10 Cineplex and cinemas in Tehran.

Speaking to reporters, Minister Bathaei said: A major weakness of the educational system is that it doesn’t involve schoolchildren in extracurricular activities. The problem comes in when students have no life outside their classrooms. This is because they failed to develop cultural and social skills.

According to Minister Bathaei, The 7th Hour is an opportunity for schoolchildren to develop social skills, learn new and useful skills, have a sense of commitment to whatever they are involved in, and develop in all aspects. This includes intellectual, cultural and social capabilities.