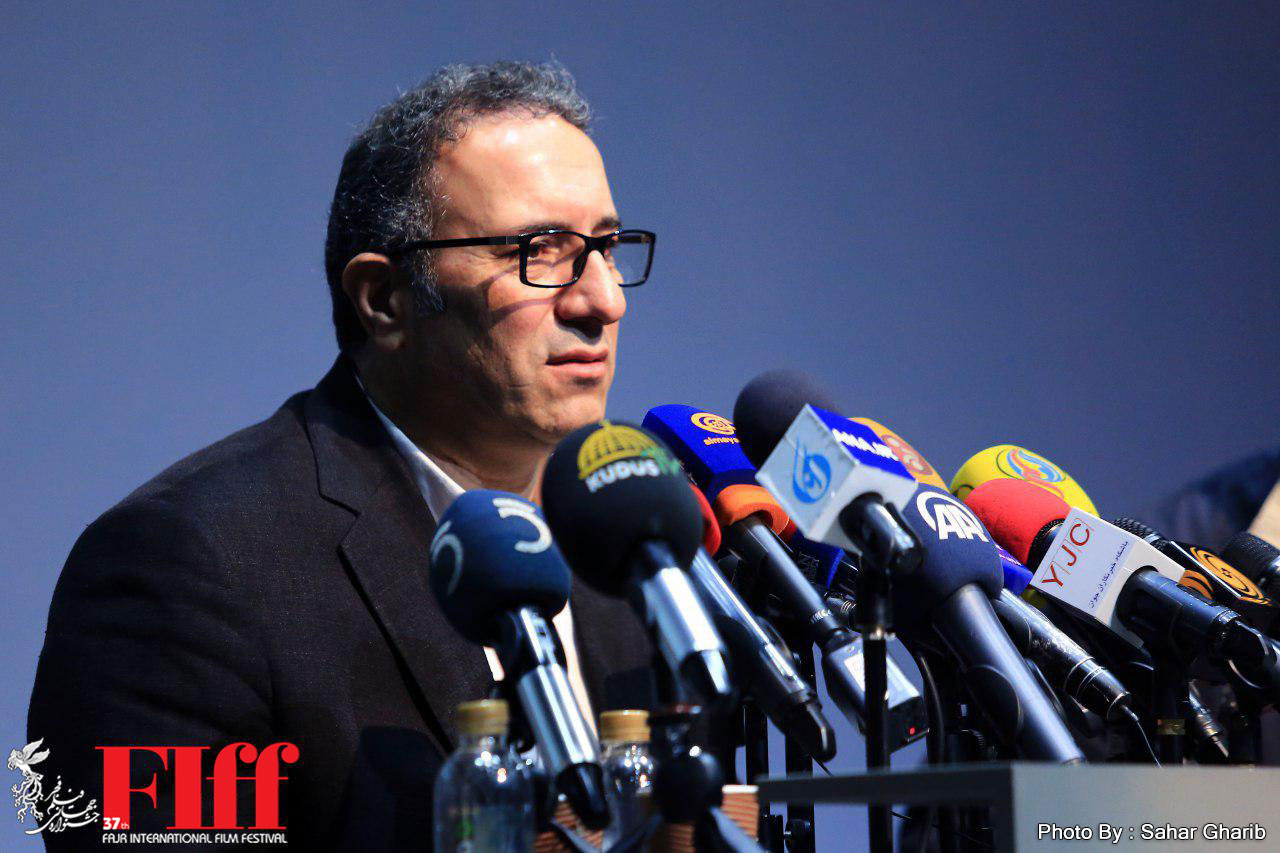 Stating the above at a presser on Tuesday in the Charsou Cineplex with Manager of Media and Communications Kayvan Kassirian, Mirkarimi said the 37th edition will play a role in offering assistance to flood victims in Khuzestan, Gorgan and Lorestan provinces.

He added: Immediately following the month-long heavy rains and floods, many people have been left displaced from their homes. Many of them are women and children, and given their special vulnerability, the Festival organizers decided something should be done. All proceeds from tickets and sales will be channeled to the national flood donation collection. In collaboration with the Iranian Red Crescent Society, the Festival is extending a helping hand to fellow Iranians and families who are in dire need of help. The annual event is now being held as a donation drive.

Elsewhere in his remarks, Mirkarimi said over 250 international guests from 58 countries will attend the Festival: Unilateral sanctions by the United States led to some problems, so much so that we couldn’t even receive movies for screening or couldn’t send invitation letters to international guests. This included distribution rights and selling tickets. However, we managed to get things done in the nick of time to make sure this will continue to be a true international cinematic event.

According to Mirkarimi, 60 students will attend this year’s workshops called Talent Campus; of this, 28 will be international students. Some 80 international guests will attend the Film Market. And 46 distributors from 22 countries will hold talks to purchase movies from Iranian producers and companies. 23 international film companies from 11 countries will also attend the Film market. They will have the chance to watch 52 Iranian movies and purchase their distribution rights.

In conclusion, Mirkarimi said 2,000 titles were sent to the Secretariat, of which 163 movies from 64 countries were selected for screening in different sections of Festival.