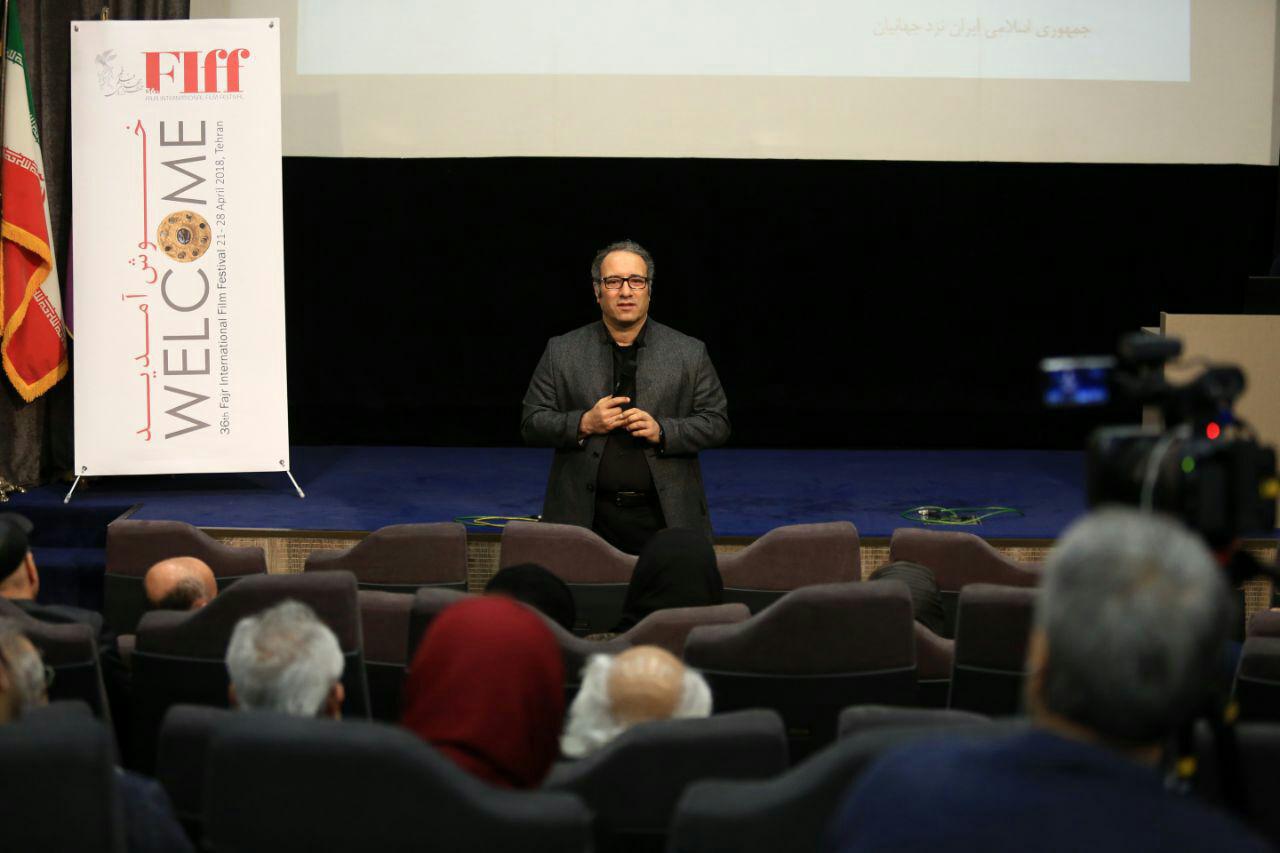 Director Seyyed Reza Mirkarimi, who is presiding over this year’s Fajr International Film Festival, has won the endorsement of some Iranian filmmakers at a meeting in Tehran on Tuesday.

The friendly discussions for the 36th edition were held at House of Cinema packed with film directors and suchlike.

During the gathering, Mirkarimi unveiled the programming line-up for the Festival which will be held in Tehran on April 19-27. In addition to the film line up; celebrity guests, panels, the number of countries. and the Festival team were also revealed.

At the end of the discussions, Mirkarimi called on his colleagues to help him organize and hold this year’s event in the best way possible.

For further information, please visit our website at www.fajriff.com, or send us an email at info@fajriff.com. Presided over by Iranian film writer and director Seyyed Reza Mirkarimi, the 36th edition of Fajr International Film Festival will be held in Tehran on April 19-27.