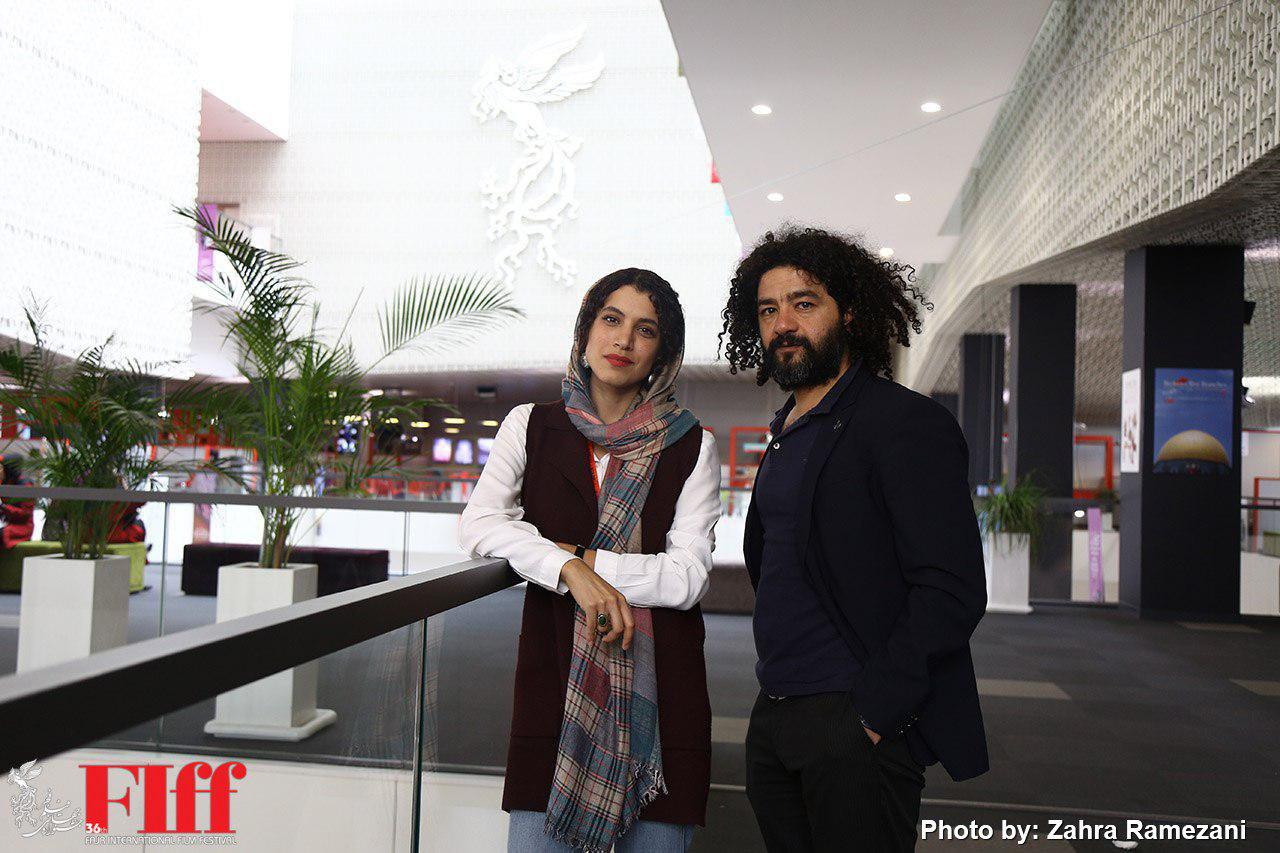 Mohamed Al-Daradji is director of The Journey, a story about Sara who goes to the Baghdad train station with sinister intentions for its reopening ceremony. As she braces to commit an unthinkable act, she meets Aalman, a self-assured and flirtatious salesman.

Mohamed Al-Daradji is an Iraqi-Dutch film director. He studied theater in Iraq, and cinematography and directing in England. He is known for his drama films, which focus on political affairs in the Middle East and their effects on interpersonal relationships. Following is an exclusive interview with Al-Daradji and his actress Zahraa Ghandour:

You studied in England. Why did you make films in Iraq?

I always wanted to study in England and then return to Iraq to make films. I feel I’m better off in my own country than in England or any other European country. I decided to make movies about myself, my concerns. I don’t want to be famous or successful. I just want to make movies.

You focus mostly on war. Why is that?

Because I grow up during the Iran and Iraq war. I lived that war. We are the war generation, that’s why you see war in my films. I remember a lot about US attacks. My characters reflect my own memories.

In 2008, you got the Sundance Fellowship. Any change in your career?

Yes. After the success of The Son of Babylon, life was good. I made some coproduction. Some producers want to finance my movies, which is great.

Variety Magazine referred to you as top Middle East filmmaker. What’s your take on that?

Also speaking, actress Zahraa Ghandour shared her story about being a special guest of 36th International Film Festival and working with Al-Daradji:

I’m here to represent The Journey. It’s my first. I also worked din another movie whose character is very different. It’s about an Iraqi woman in London and the problems she faces there.

What about The Journey?

The director worked on my character Sara for almost three years and that was not easy. There were many suicide bombers like her, so we interviewed the police to learn how they managed a suicide bombing situation. I also did my own research on why and how they do this terrible thing.