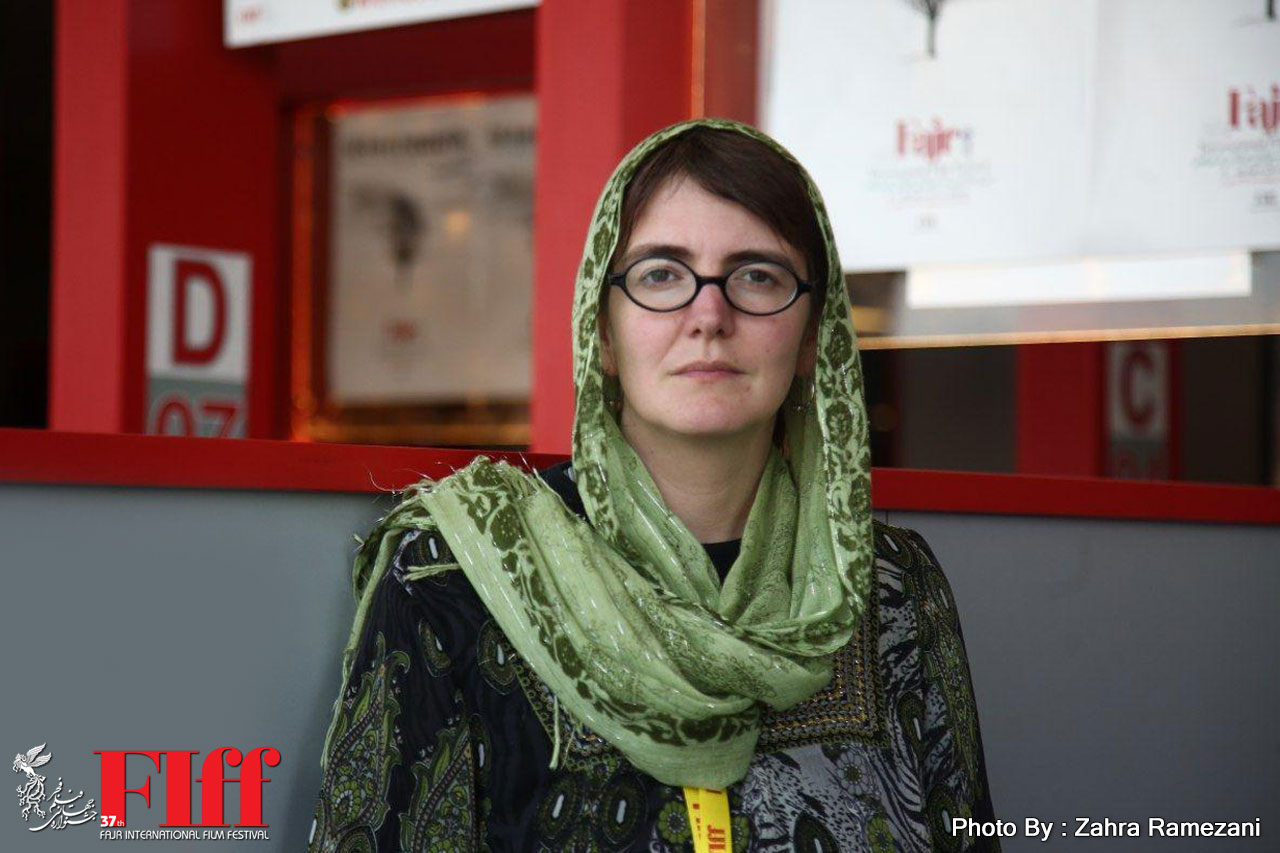 Monika Mikusová was a special guest of the 37th Fajr International Film Festival.

She studied history and theory of art (MA) and film science (PhD.) in Bratislava. She worked as a curator in the Central European House of Photography in Bratislava, where she prepared more than 25 exhibitions. Currently she works as a programmer buyer and editor for the Slovak Television, a freelance curator and publicist, and a lecturer at the Academy of Music and Dramatic Arts.

On the Film Market, she said: Fajr is a festival but the Film Market has also grown up around the festival with distributors bidding to acquire rights to some films. For me this market was very useful as usual. But this year I would say that it’s even better. Thanks to the big names of Iranian films that I was able to see in cinema, I know what film I want to buy. The first three days of the market, I only focused on Iranian movies, this included public screenings and press conferences. I am now talking to three sales agents to buy rights to screen Iranian movies in my country.

In conclusion, Mikusova said: The market was very well organized. For distributors like me it is the best place to be in the festival. I got to learn a lot about Iranian cinema. It helped me see a bigger picture from the cinematic event. It’s an opportunity for buyers worldwide to interact with those who license Iranian film rights. The market was also an opportunity for me to socialize, and to build relationships with people.