Monsters are Eternal \ Ayda Panahande Review of “The Miner” 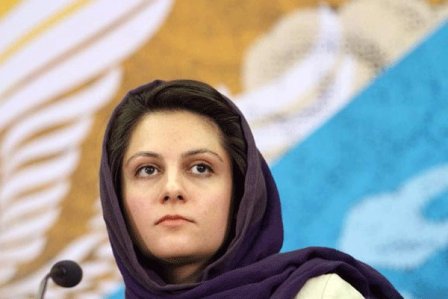 As long as we are obedient we will be counted as a good citizen, or civilized immigrants who are absorbed into the new culture and society. If you belong to minority or migrants group, you will be punished the instant you demonstrate your first protest against the ruling order.

Alia, a miner from Bosnia and Herzegovina, lives with her family in Slovenia, and he is the only survivor of his village during Serbian genocide.

Now after many years, he must choose between his Individual expediency and revelation of the history. His sister who was his dearest person in life, has been the victim of genocide and her body has never found. Now he finds himself in dilemma when he faced another crime in the host country.

Alia The miner, a man who scraps up the mines and the earth to find precious materials, accidentally encounters remnants of an incident.  However, the locals, the media, the police and the law want to burrow the remnants in the deep darkness of the mine, and the foreign miner of Bosnia-Herzegovina, forget the incidence like the others.

But the silent and obedient miner, is tired of being slaves and “good man”, and knows that if they stay silent for crimes, the monsters will return. He put himself, his job and his family in danger to reveal the crime, but he loses the battle to a superior power.

Although the film ends with the failure of the hero, the filmmaker courage the audience that there are ways to achieve peace both for the dead and the victims, and also alive.

The condition is, we shouldn’t keep silent and we shouldn’t sacrifice the truth for our expediency and do not deceived by the death of monsters and modern times.

Crime is an inseparable part of humanity and monsters are eternal.