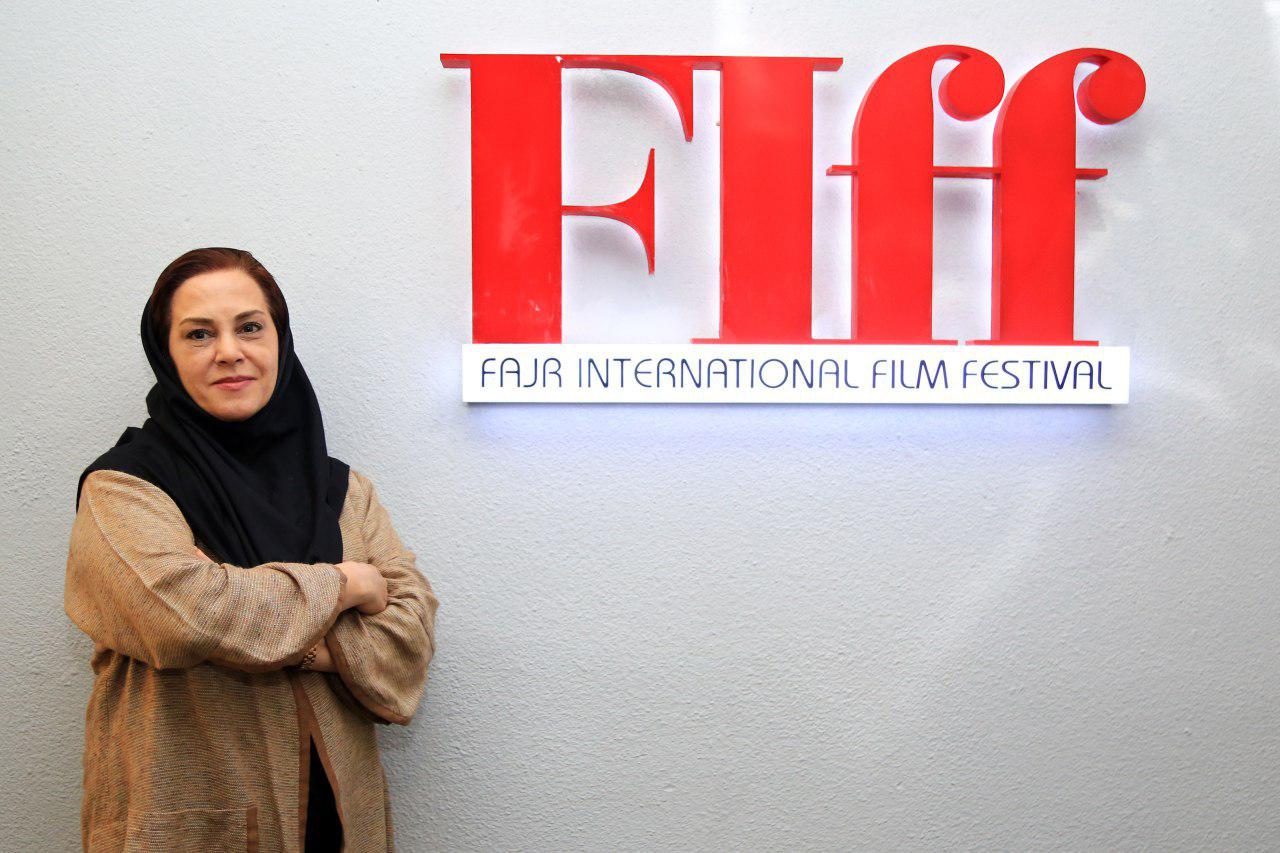 The multi-content Film Market of the 36th Fajr International Film Festival has become the meeting place for at least 50 international sales agents, producers and distributors from across the globe.

Shahla Rostamkhani, of the Sales Department of FIFF, says last February at least 150 invitation letters were sent to many sales agents and distributing companies from 150 countries, of which a third or 50 in total accepted the offer to attend the 2018 Film Market.

She goes on to state that FIFF has at the same time become the largest trade hub for distributing companies of the region, particularly for peers from Kazakhstan, Azerbaijan and Russia. Many participants of last year’s edition are also in attendance, as they say they are always interested in getting their hands on the movies that have been produced in Iran.

According to the festival official, the commercial event is providing valuable services for international distributors and sales agents, adding that Iranian filmmakers fortunate enough to receive distribution offers for their films will be able to ink deals with them to release their films in foreign territories in collaboration with festival accolades.

Also according to the Secretariat of the annual event, this year a total of 31 feature-length, 19 short, and 9 documentary movies from Iran are up for grabs. They have been directed by A-listers such as Bahman Farmanara, Ebrahim Hatamikia, Khosro Masoumi, Ahmad Reza Motamedi, Behrouz Gharib Pour, Kamal Tabrizi, Mohammad Ali Bashe Ahangar, and Houman Seyyedi.

Some of the titles have already been screened in top international film festivals such as Berlin and are now aimed at the mainstream international market in partnership with the FIFF Film Market, a full-service film sales event licensing all media rights of feature films represented.

Presided over by writer-director Reza Mirkarimi, the 36th edition of Fajr International Film Festival is underway in Tehran until April 27. The organizers are receiving over 300 special guests, ranging from filmmakers to screenwriters, actors to activists. A host of A-listers are also scheduled to attend, including legendary Italian actor Franco Nero and influential American film director Oliver Stone.