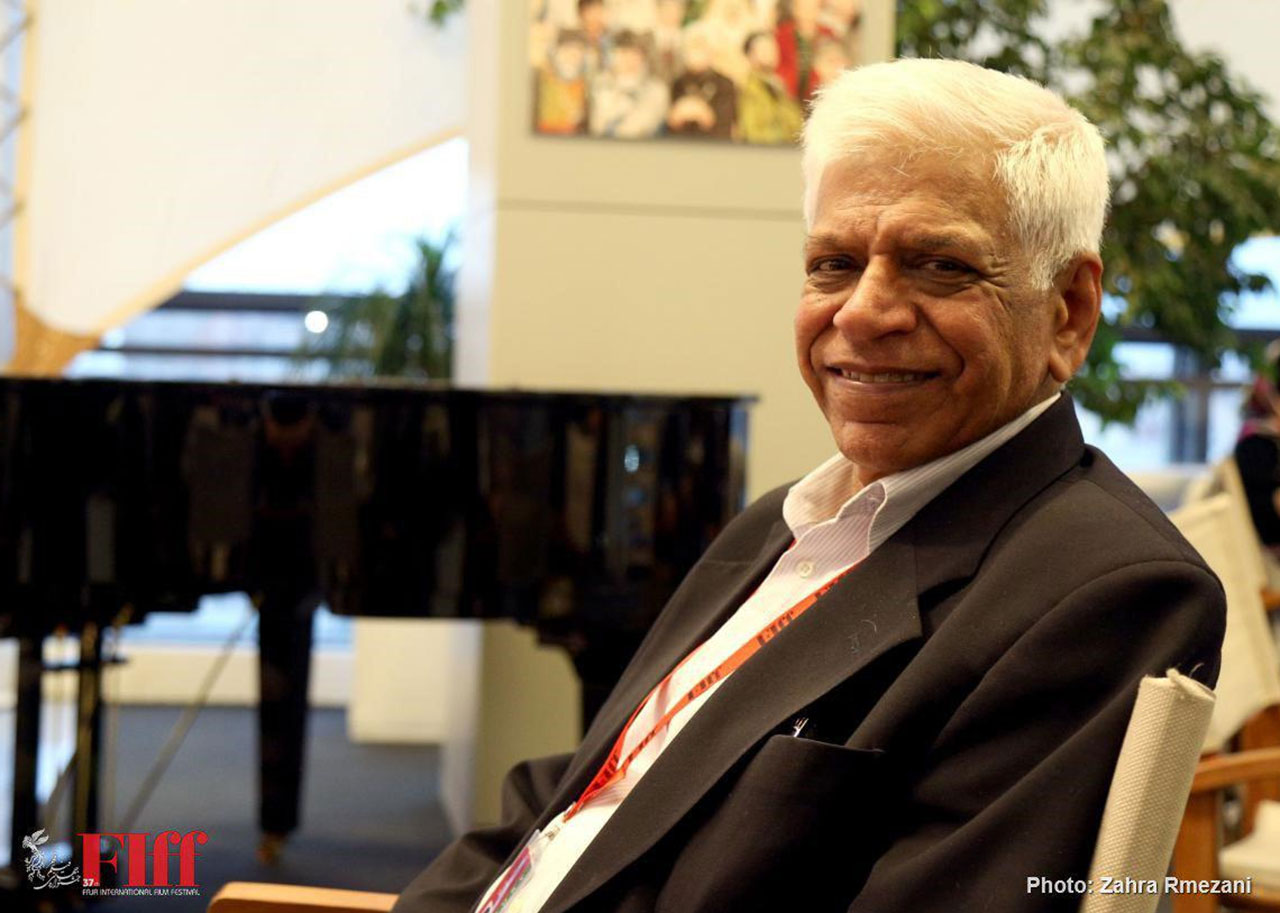 Pakistani writer and film critic Aijaz Gul is one of the NETPAC jury members of this year’s Fajr International Film Festival.

Born and raised in Lahore, Gul has an extraordinary educational and professional career. He got his early education from Aitcheson College, Lahore, one of the most prestigious educational institutions of the country. He earned his bachelor’s degree in history and political studies from Forman Christian College Lahore, one of the oldest educational institutions in the Punjab province. He did his Masters in Film Studies from the University of Southern California, Los Angeles. Also, he is a member of the FIPRESCI-Federation of Film Critics and the NETPAC-Network for the Promotion of Asian Cinema.

Here is an interview with him:

How is the position of Iranian cinema in Pakistan?

There are film clubs in Karachi, Lahore and Islamabad and other cities, and they show Iranian films every week. We have shown A Separation, Children of Heaven, The Color of Paradise, Baran and many other films. We keep showing Iranian films and we have many audiences. Iranian films are very serious. No dance, no song and most of them have serious subjects and people like it and wait for the next ones. The Iranian consulate in Pakistan is very helpful and they give us the Iranian films.

Regarding similarities between the cultures of Iran and Pakistan, are your people interested in other Iranian arts?

Sure. We had an exhibition of Iranian calligraphy and sculpture two months ago at Pakistan National Council of the Arts, and it pulled a huge crowd. The exchanges between the two countries are not limited to movies. We are close in other arts like poetry, calligraphy and literature. Also, an Iranian music festival is scheduled for next month.

What do you think about the future of Pakistani cinema?

Pakistani films are not produced in studios. Young directors make their films in hotels, streets and any other place and about real people. You can see old and poor people in our films. But few years ago, it was very artificial. You could see songs, dance, mountains and hills in all movies. But now, our directors came down to earth to make social films about the normal and real life, and I like that. I mean the true and serious type of cinema which you have in Iran, is just started in Pakistan.

And about this festival?

I am happy to attend the festival as a jury member because I am fully aware of the quality of Iranian cinema. I am going to enjoy even more and visit distinguished Iranian filmmakers.