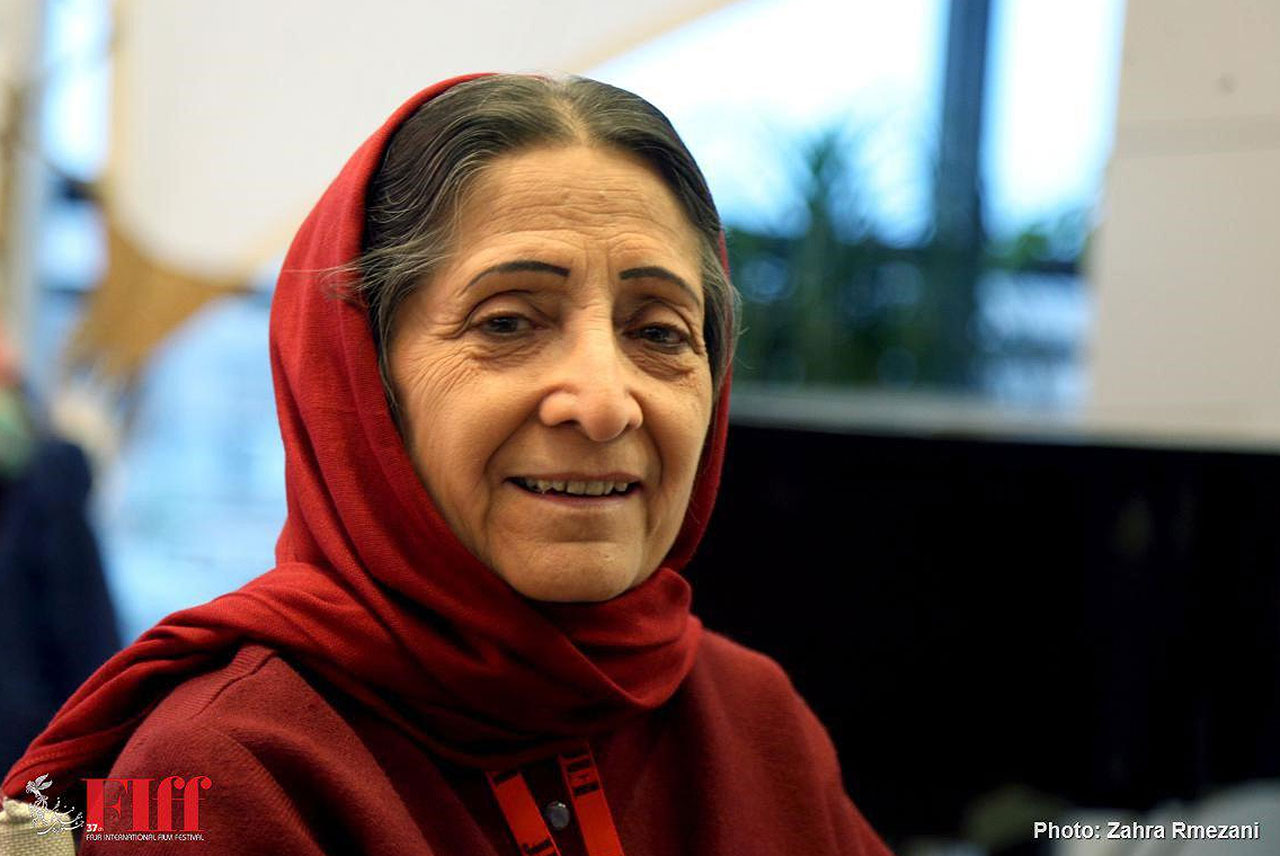 Latika Padgaonkar, jury member of NETPAC Section of the 37th Fajr International Film Festival is a columnist, editor and translator. She was also the former director of Osian’s-Cinefan Film Festival, and former executive editor of Cinemaya, The Asian Film Quarterly.

Indian Padgaonkar wrote a regular column for The Sunday Times of India from Paris in the 80s, and was later the Paris correspondent of the daily newspaper The Telegraph, published in Kolkata. As a member of the Media Foundation, she also did a two-year spell with the National Commission for Women’s Media Group. Currently, she writes extensively on films and books in newspapers and on websites.

Latika Padgaonkar has co-edited – among other books – Being and Becoming: The Cinemas of Asia, An Asian Film Journey and Kenji Mizogchi and the Art of Japanese Cinema. Here is a short interview with her:

What is your opinion about Iranian movies?

What are you special interests?

Our concentration in my magazine is on Asia and Asian cinema, not the whole world. Because I told myself that there are so many countries in Asia that make a lot of films, countries such as China, Iran, Japan and others; but we don’t see these films and only see them in festivals. We can see Hollywood films and English films, but other films, we can see only in festivals and so, people don’t know them enough. We should introduce our films to other Asian countries. Of course, you know big names, for example you know Satyajit Ray, Kurosawa and Kiarostami, but the other names, you don’t know enough. We started a magazine on Asian cinema; called Cinemaya (Maya means Illusion in Hindi). Then we founded a network for promotion of Asian cinema, called NETPAC and an office for Asian cinema, called CINEFAB. The Idea was to awaken the Indian public to films from neighboring countries.

Please tell us more about your magazine.

Our Idea for the magazine was to awaken the Indian public to films from neighboring countries. There is one important aspect in our magazine, something that other magazines do not do. If I want to have an article about Iranian cinema in my magazine, for instance, I would not ask someone to write it in English. I ask an Iranian who write in Farsi, local person, Golmakani, for instance. Then we translate it. If we have an article about Vietnamese cinema, we ask a Vietnamese critic to write in Vietnamese language and we translate it.