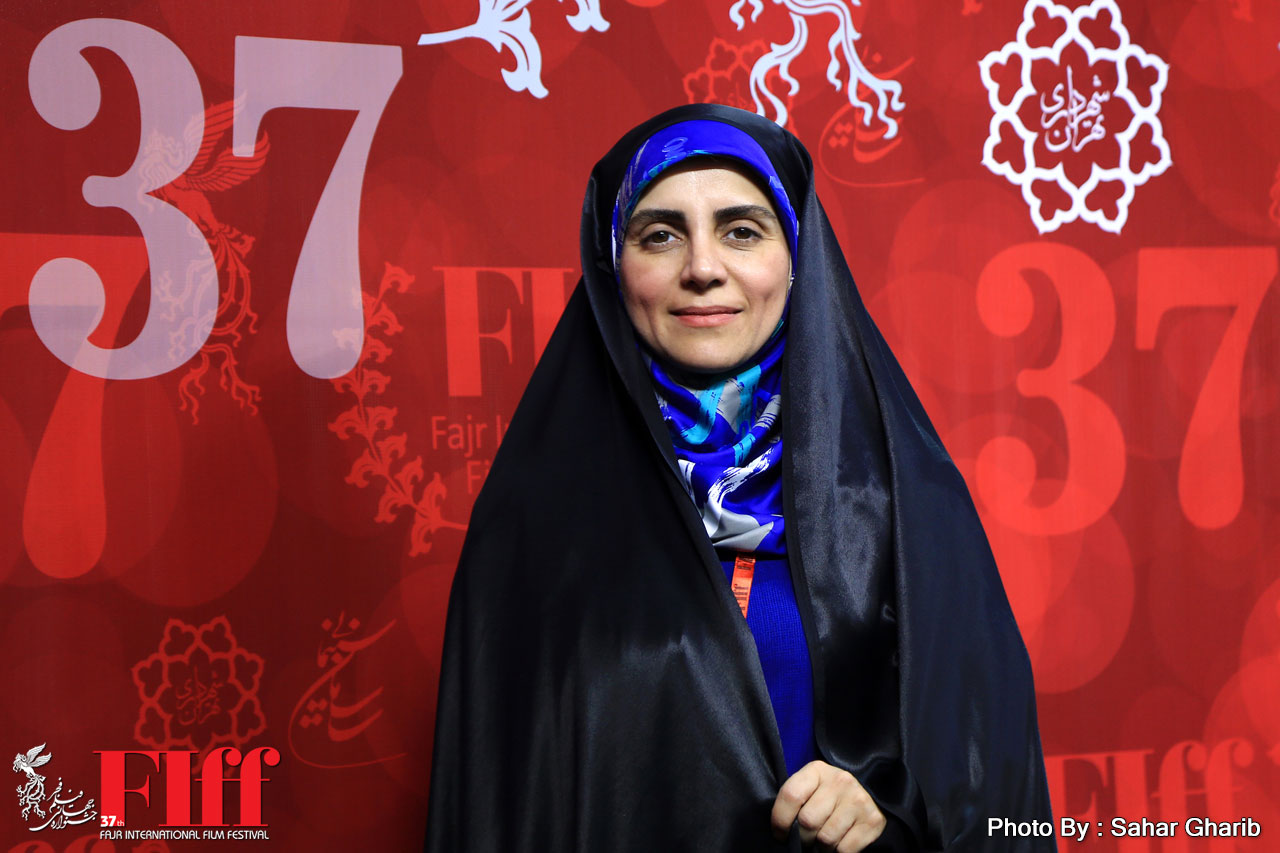 Fatima Javahersaz says the Film Market was open to the trade and generated publicity, and because of a large number of participating industry professionals, it was a success from day one. It was an opportunity for buyers worldwide to interact with Iranian sales agents, acting on behalf of producers, who license film rights.

She added; In the course of the market, buyers from 21 countries including Spain and France talked to many sales agents and viewed multiple films. Some deals were signed during the market or afterwards discussions were made about co-producing feature, documentary and animation films. The market was also an opportunity for sellers and buyers to socialize, and to build relationships with people with whom they often transact business by email or phone.