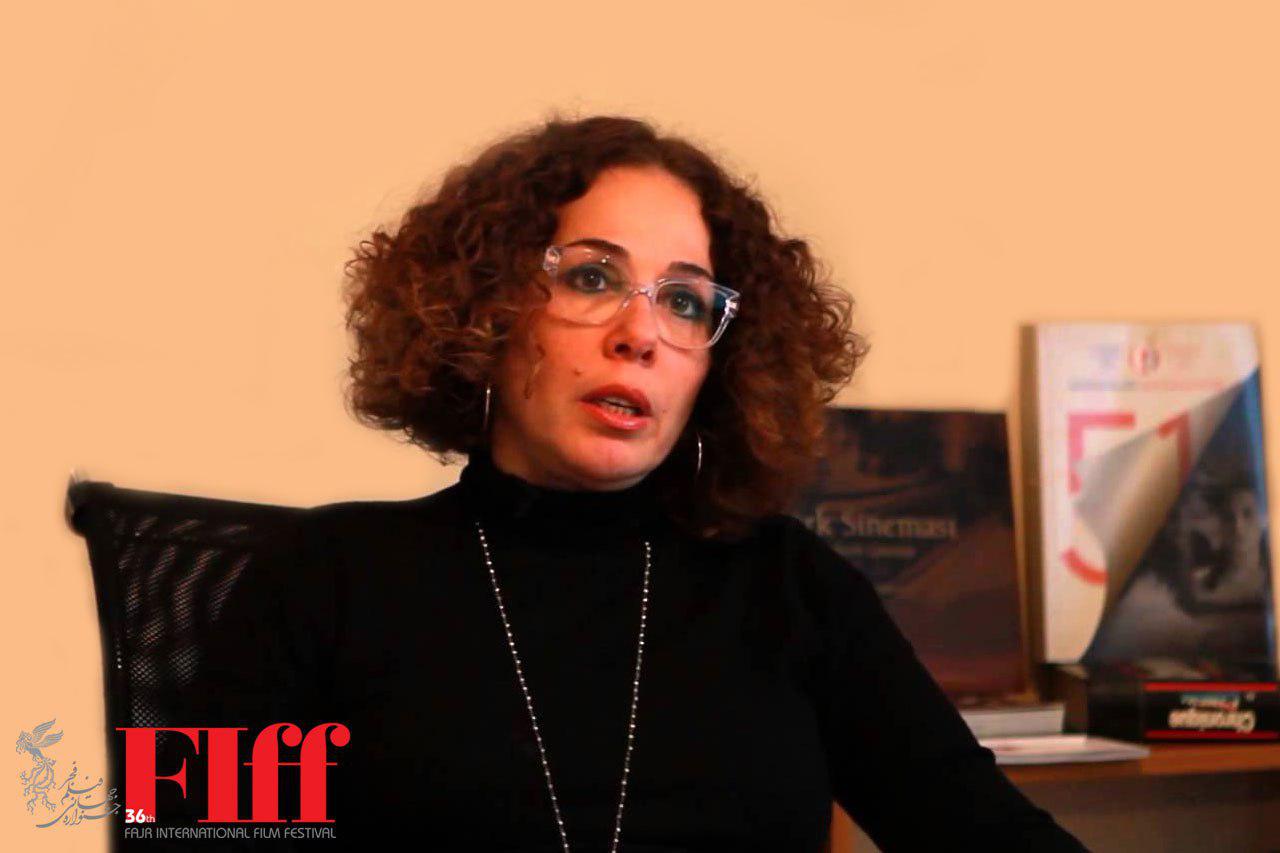 Learn the nuts and bolts of film producing in a hands-on immersive production workshop in the upcoming Fajr International Film Festival.

In this intensive workshop, taught by Turkish producer Zeynep Ozbatur Atakan, students will explore the entire spectrum of the work of a film producer. The complete overview of production fundamentals includes a detailed introduction to the creative producing process, the creation of a film package, story and script analysis, an introduction to production management, as well as topics in pitching, entertainment law, and case studies.

Born in Istanbul, Zeynep Atakan graduated from the Department of Film and Television at the Faculty of Fine Arts at Marmara University. From 1986 to 1999, she worked in various roles in the television advertisement industry and specialized as a producer. After 1994, she continued her work at the company she co-founded. In 1999, Atakan transitioned to the film industry and started producing international film projects. In 2007, she started Zeynofilm, a company dedicated to producing film projects.

In 2010, Atakan was awarded the European Film Academy’s Best European Co-Producer award. The same year, she launched the Yapımlab Workshops, with which she aims to share her experience and knowledge as a producer with young filmmakers.

Atakan is still the Vice President of EWA, the European Women’s Audio-visual Network, which works towards equal opportunities for women working in the audio-visual industries in Europe and around the world. In 2014, she was awarded the Uçan Süpürge Bilge Olgaç Achievement Award, and her latest production Winter Sleep won the Palme d’Or at the 67th Cannes Film Festival, the festival’s most prestigious award.

She started the Antalya Film Forum, a co-production and project development market organized as part of the International Antalya Film Festival since 2014, and continues to work as its director. Atakan also organizes the Turkey section of the Young Audience Award, a project by the European Film Academy. She is the art director of the Sabancı Foundation Short Film Platform and a member of the European Film Academy and the Asia Pacific Screen Academy.

2011 Once Upon a Time in Anatolia, Director: Nuri Bilge Ceylan

Don’t miss this one-off course on producer’s craft. It’s the ultimate film workshop for aspiring producers, directors, production managers, assistant directors, writers, actors, and anyone wishing to learn the art and craft of film production, or exploring a career in the film industry.