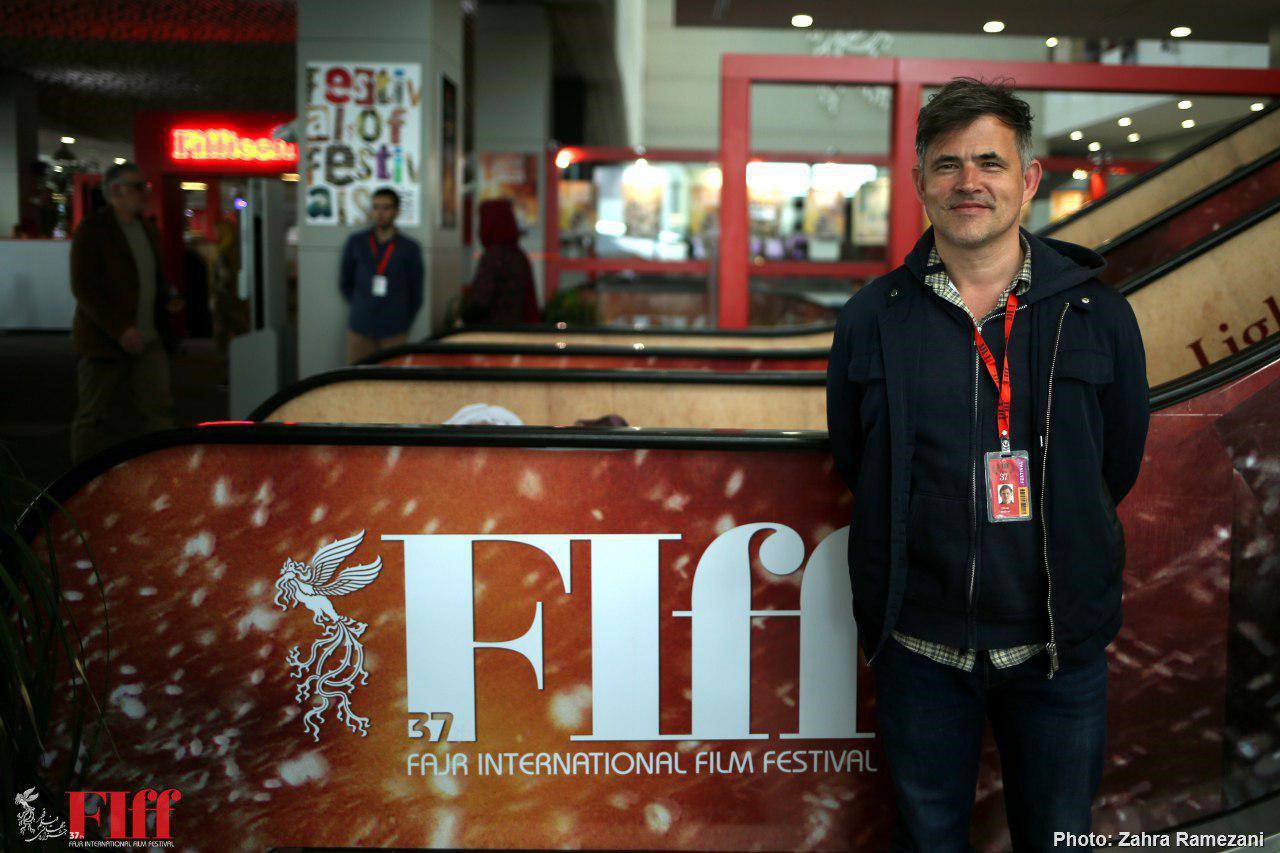 The story is set in Bavaria in the early 1980s: The economic situation in the town of Wackersdorf is tense, and in this situation residents express concern over the plans to build a nuclear reprocessing plant in their small, but financially strapped, community.

Is this your first time in Fajr?

Yes, and it’s a great time. If you come for the first time in a land and you don’t know anything about that. People are so kind and friendly. Today I went to Tehran’s mountains. And yesterday and the day before, festival organized a tour for visiting Tehran. It’s a great pleasure. Fajr is a well-organized festival that has many different films and guests.

Tell us about Wackersdorf?

Wackersdorf is a small village in south Germany. It’s in the poorest part of Bavaria. It’s very famous for the story in the 1980s when the government of Bavaria wanted to build a nuclear power plant and people began protests to stop it from happening. The plant was never built in real life. After the Fukushima disaster our government decided to stop producing nuclear energy. Only one is working now, and it will be dismantled by 2025. I finished the film last year. It’s the fourth festival I am participating and the first in Asia.

What do you think about Iranian films?

In my film school Iranian films are so important. I studied directing at university and we learned a lot about Iranian cinema and its history. Iranian movies are about realism and very popular in Germany. Kiarostami and Farhadi are very famous in my country.

Born in 1974 in Germersheim, Rhineland-Palatinate, studied Feature Film Direction at the University of Television and Film Munich; his graduation film, Mein Leben im Off (2010), was his debut feature, and screened in many German cinemas. Wackersdorf is his third feature, which has world-premiered in the New German Cinema section of the Munich Film Festival