Olivier Megaton: Everything Is Possible 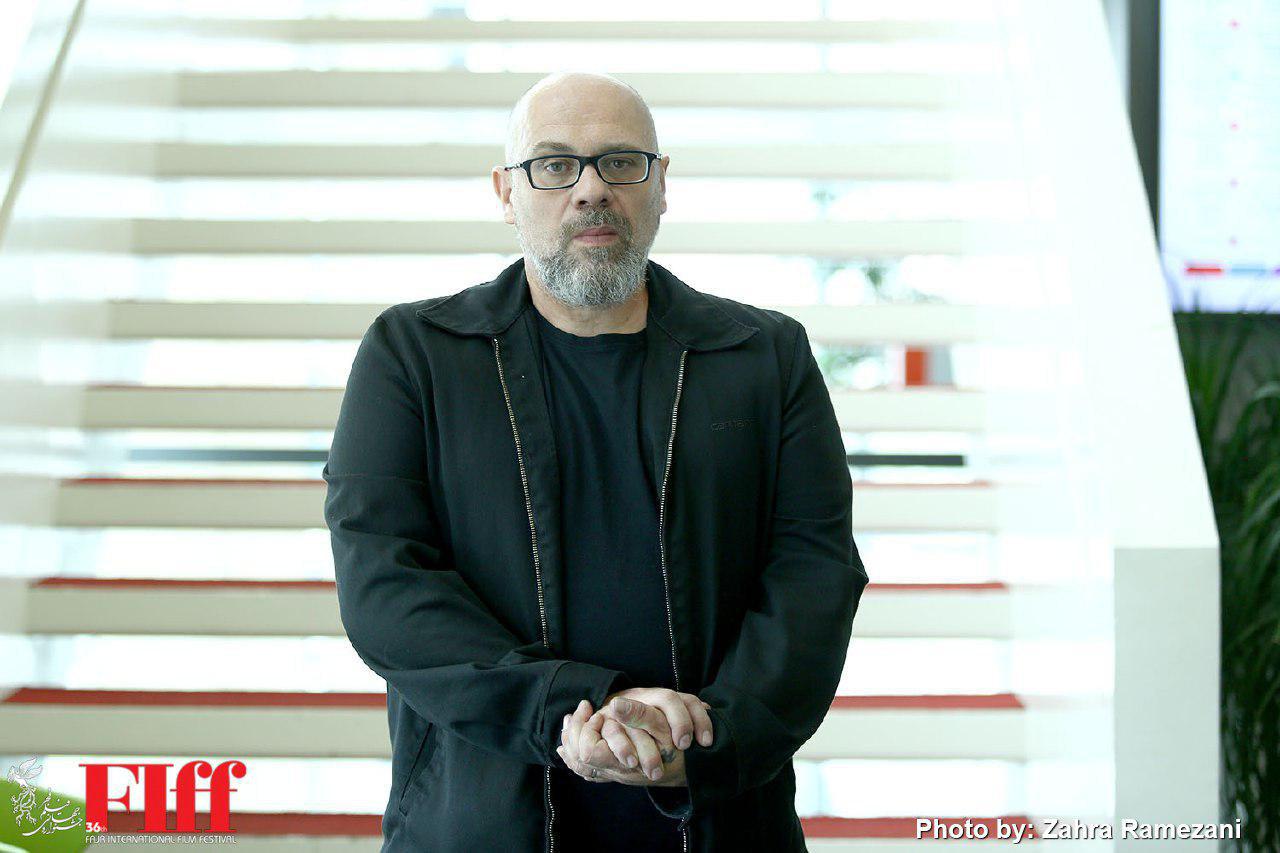 Olivier Megaton (born Olivier Fontana; 6 August 1965) is best known in Iran by his action movies Taken 2, Taken 3, and Transporter 3. His other films include The Red Siren and Colombiana.

Megaton is one of the special guests of the 36th Fajr Filmfest. He had a workshop on writing, directing, and producing action flicks. In this interview, he talks about his first experiences, his dislike of action films, the enjoyable organic tone of Fajr, and more.

Iranian audiences know you with Transporter 3, Taken films and Colombiana. Many of them watched these films on TV. Did you have a clue about your reputation in Iran?

No, I didn’t know this. On Iran’s national TV?! It’s very interesting.

What attracted you to action movies?

I’m a painter and a graffiti artist. I come from the French suburbs. Somebody said I write stories. I did it. I did my first short movie and then another one and another, till I did fifteen. Then, I wrote my first feature movie and after 10 years of making short films, I did my first feature film Exit. It is a very small movie about a serial killer. It was a very strong movie but it was forbidden for under sixteen audiences in France. After that, I made The Red Siren, an adaptation of a famous book and it was the first time that I made a film in English. In France, there is no money to do action movies or thrillers. And in the French language, no way – you never manage to find money for making them. Finally, we release the film in 2002 and after that everybody was thinking that I’m good at doing actions! I don’t know why. Because there are some big action sequences in the movie, everybody keep saying I must do action movies.

What about your workshop on action films? Did you have such workshop in other events?

It is really interesting to me that making action movies look so simple for the public or mainstream audiences, and they actually don’t know anything about that. But I discovered two years ago that we could have a master class in some festivals and events.

Which of your actions films is the favorite?

I don’t like my movies. I know it’s very hard to not like your own children but sometimes you hate them!

What about the festival?

I love the tone. Because it’s like International Istanbul Film Festival or Mexico International Film Festival, where everything is organic. In fact, I don’t like the tones in so many festivals. When you arrive in Tehran it is super organic even if it is a little too polluted for me, but everything in the streets is all human. Even the old building from several decades ago, they have some souls and have their own stories.

Any advice for young directors?

Don’t forget that everything is possible. Don’t be selfish and just try to have connections around you. So you must work with your friends and people around you all the time. Don’t think I want to be best, don’t say I don’t care about the audience or other people.