Olivier Megaton: I Didn’t Have Any Interest in Action Movies 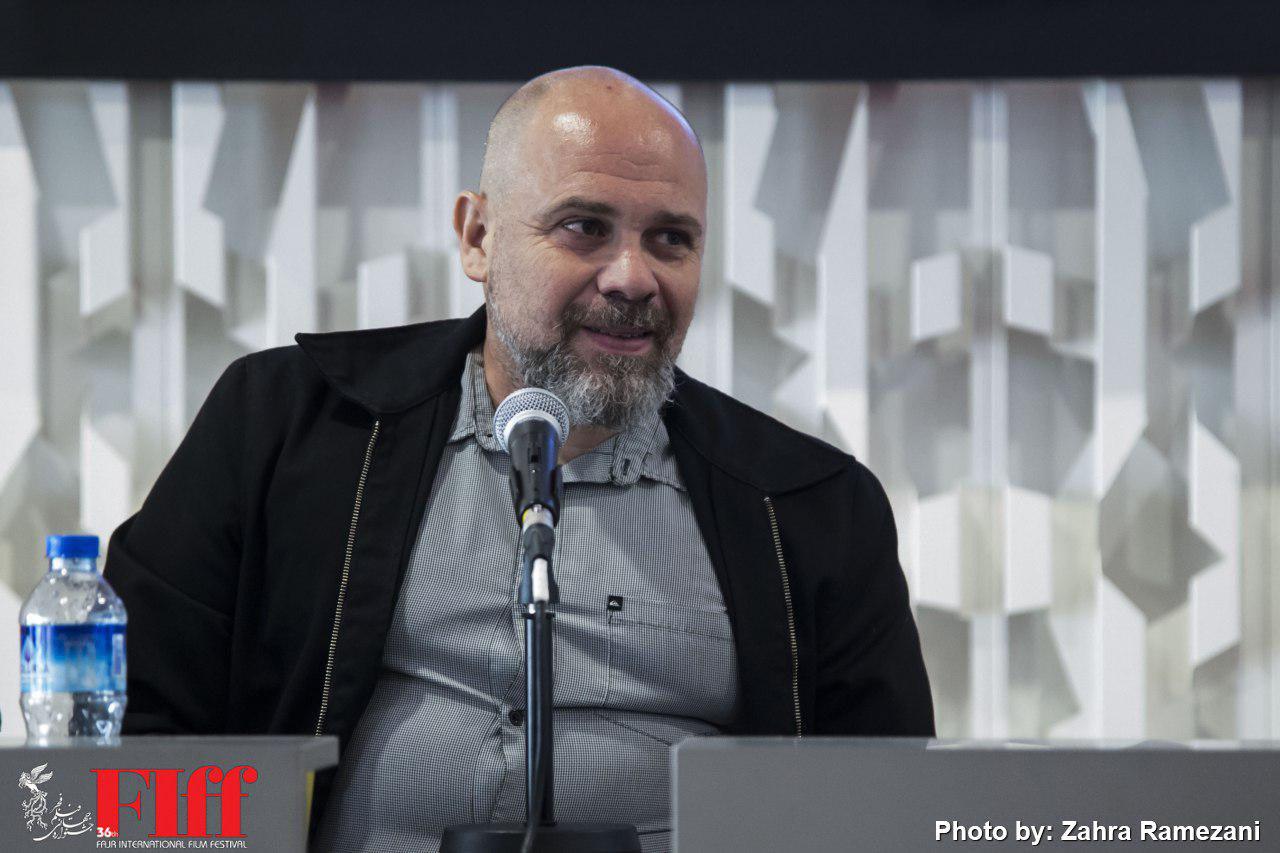 On Sunday, French director Olivier Megaton talked to his audience in a press conference in Charsou Cineplex, which mostly focused on making it big in the film industry by directing action movies.

Olivier Megaton is a French director, writer and editor, best known for directing The Red Siren (2002), Transporter 3 (2008), Colombiana (2011), Taken 2 (2012) and Taken 3 (2014). He was born in France, 20 years to the day after the atomic bombing of Hiroshima, and his choice of the artistic name, Megaton, was influenced by this. He grew up in a Paris banlieue, and after qualifying for a diploma in psychology was active as an artist, including graffiti. After meeting music video director Jean-Baptiste Mondino, he started working in films.

Megaton said he grew up in a poor family: My family didn’t have any money so I couldn’t attend a standard school: I’m not a guy who is from the elite French society. When I was 15, I used the walls in my neighborhood to paint. My paintings were the only thing that connected me to the world of art. When I began working in the movie industry, most of my colleagues had a degree from college, I didn’t have. I gave them credit and respect for that.

The director of Colombiana said he always had plans to become a filmmaker, but he only saw himself as a painter: In the end, things worked out just fine and cinema took me where I am now. I liked painting because I could see and express my inner self. There was no need to prove myself to others. But in cinema I had to express myself through my own personal style.

According to Megaton, in movies you have to convince producers that what’s happening in your head is going to work for the audience too and he is going to make money: You don’t need anything like that in the painting world: First, I didn’t have any interest in action movies, but gradually became more and more interested. In addition, my big problem at first was that my action film directing career coincided with the French New Wave. At that time, genre films had gone obsolete. I went for action studies and action cinema. All those years I tried to keep my own style, and because of that I was accused of being influenced by the film noir.

Magaton is scheduled to hold a workshop on action films to help the Talent Campus students learn how to write, direct, and produce their own action sequence for the camera with all stunt-fight training and film choreography.