One Last Deal Comes to Festival of Festivals 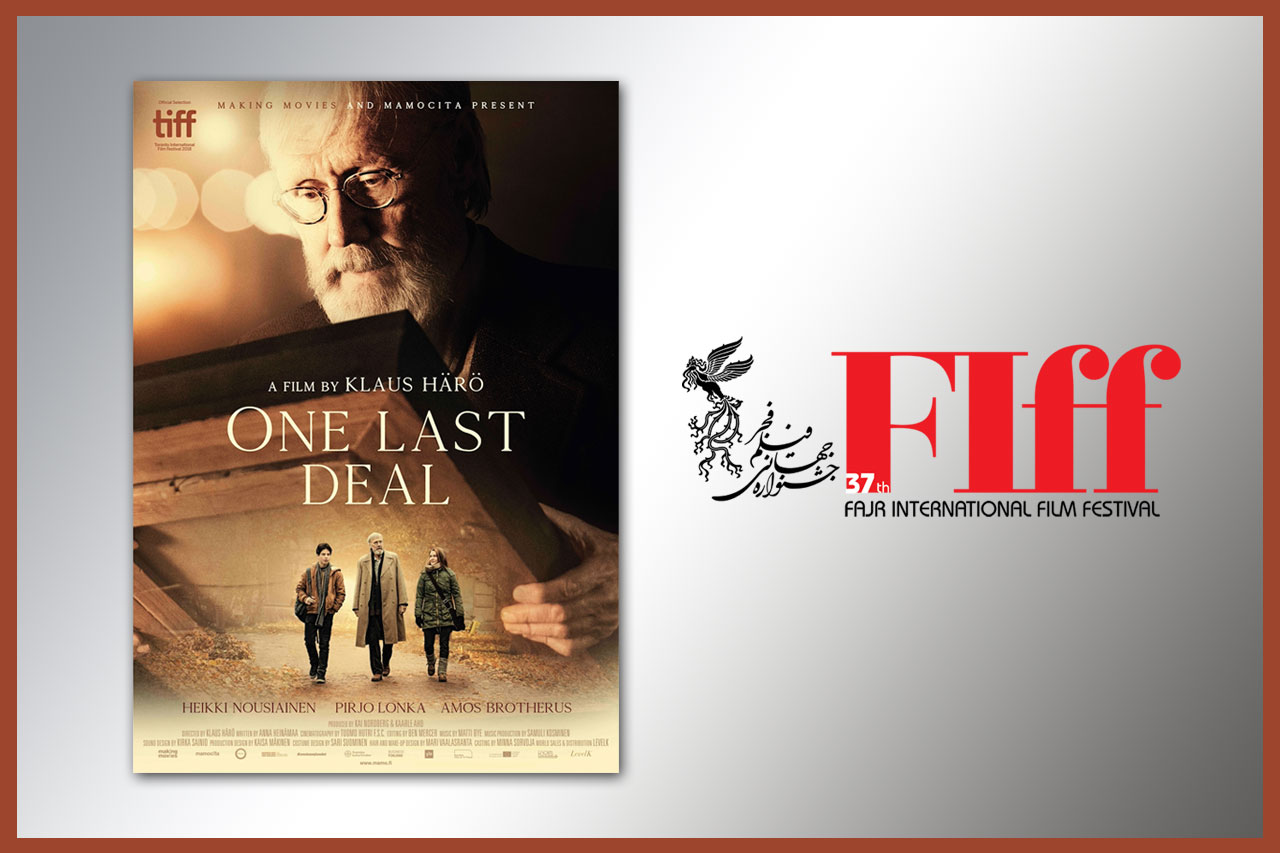 One Last Deal, a 2018 Finnish drama directed by Klaus Härö will screen in the Festival of Festivals (Cup of Divination) section of 2019 Fajr International Film Festival.

His movies screened in the previous editions of Fajr as well Isfahan International Children Film Festival.

One Last Deal was screened in the Contemporary World Cinema section at the 2018 Toronto International Film Festival.

The tale centers on an elderly Helinski gallery owner, whose attempt to pull off a final sales coup before retiring, ends up enlisting help from — and mending relations with — his semi-estranged daughter and grandson.

In 2003 he received the Ingmar Bergman Award, the winner of which was chosen by Ingmar Bergman himself. Four of Härö’s features were chosen as Finland’s submission for the best foreign-language film category at the Oscars. The Fencer is nominated for the Golden Globes 2016.

He works in both Sweden and Finland.