Organizer of Berlinale Shorts: Short Film Is Your Business Card 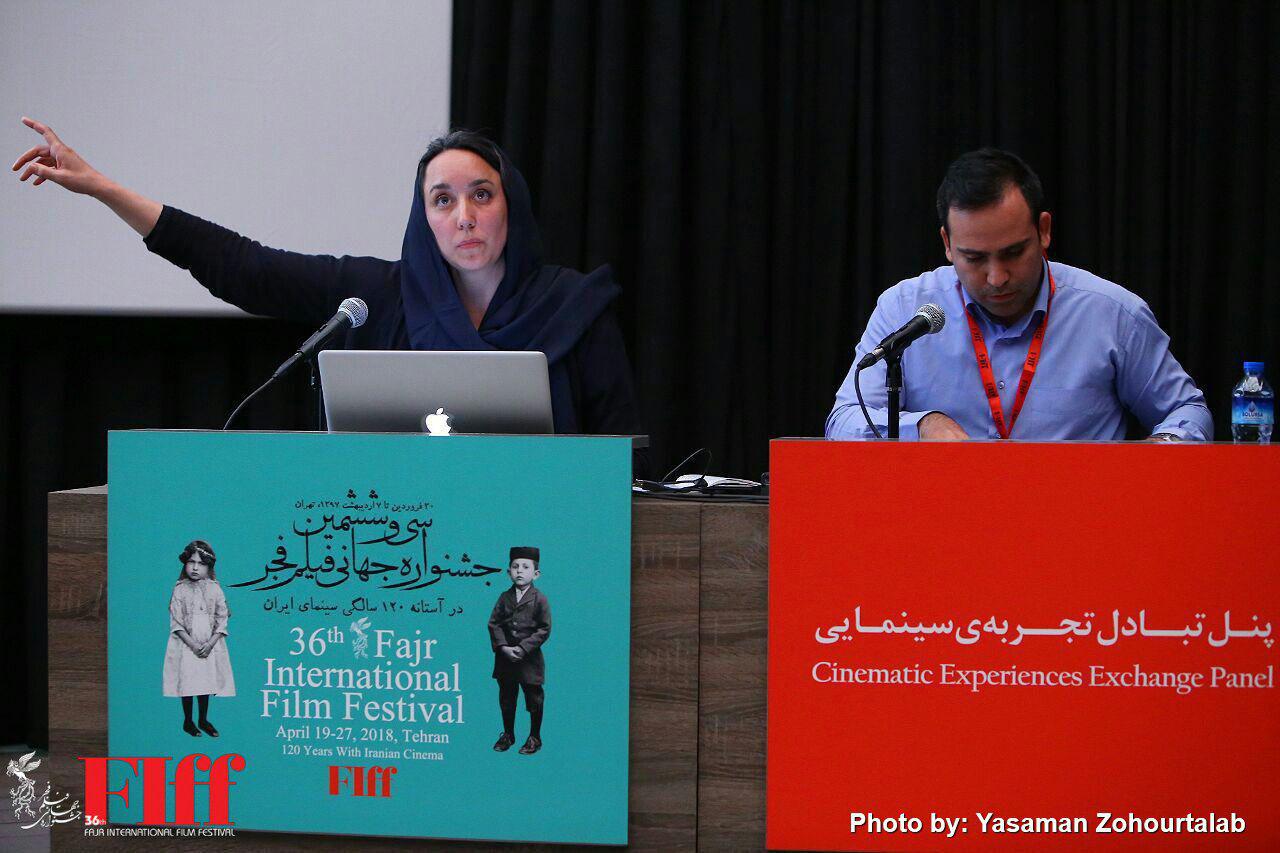 Anna Henckel-Donnersmarck, the consultant and organizer of short film festivals in Germany, is one of the special guests of this year’s Short Film Opportunity Panel of 2018 FIFF.

According to Donnersmarck, a high number of entries reduces the chances of being selected for screening n any given film festival: Entries with specific genres have a greater chance in being selected, especially if they are submitted to genre festivals. You can also send your movie to a festival that has a targeted audience, such as student, women, and human rights festivals.

Elsewhere in her remarks, Donnersmarck talked about the Zebra Poetry Film Festival, the KASSELER DOKumentarfilm und Video FEST Festival which screens documentary and experimental short films, and the Berlin Film Festival or Berlinale, which screens premiere movies under 30 minutes.

In conclusion, she said: It’s said if you compare cinema to literature, novel is feature film and short story is short film. However, at the short film festival in Berlin, short film is like poetry in literature. With a short film, you can do whatever you cannot do with a feature. Every year at the Berlin Film Festival we select 30 films for screening out four thousand submissions. This is never the case in Cannes. They screen films to spot new talent and secure future cooperation and contracts.