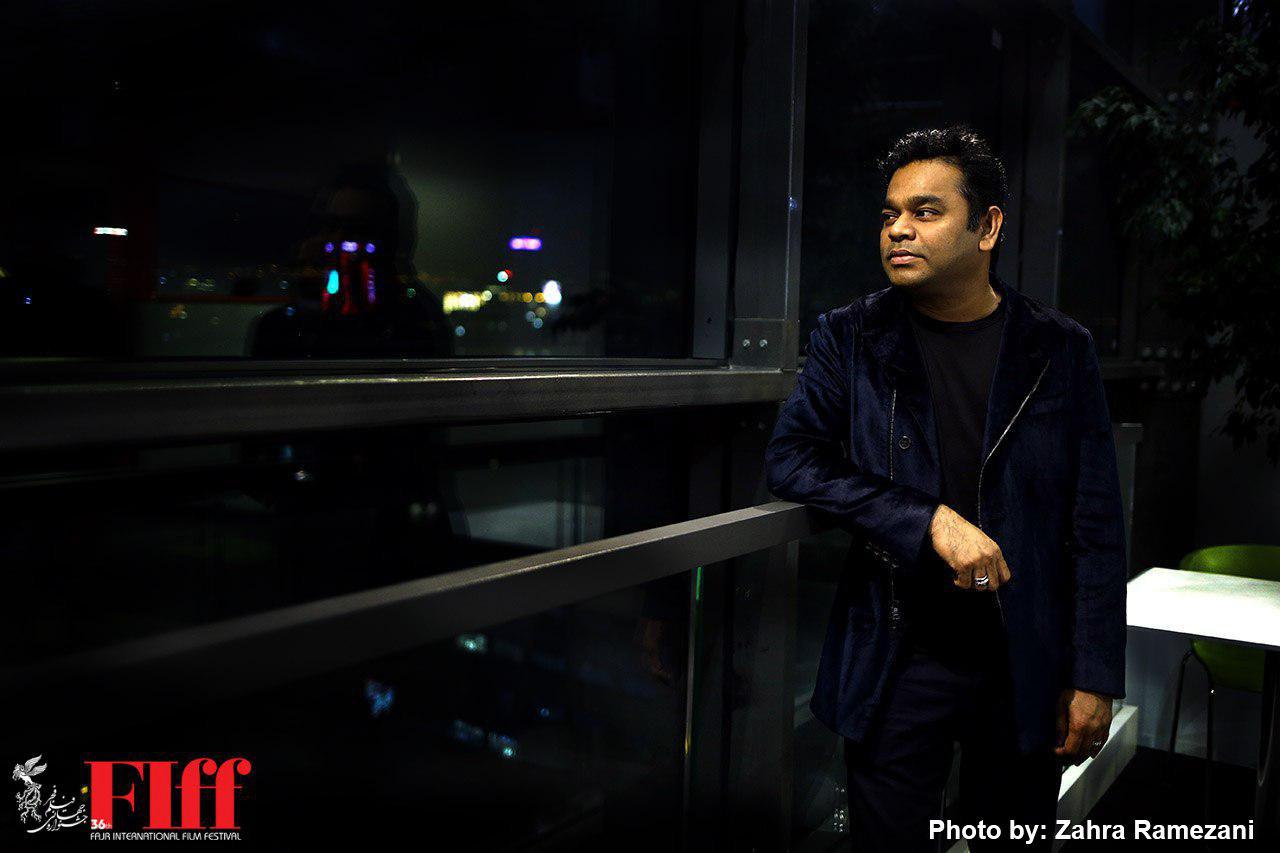 A. R. Rahman is a two-time winner of the Academy Awards and five-time nominee of the Academy Awards (Oscars. He is known as the man who has redefined contemporary Indian music. Rahman has sold more than 200 million copies of his work comprising of music from more than 100 film soundtracks and albums across over half a dozen languages, including landmark scores such as Roja, Bombay, Dil Se, Taal, Lagaan, Vandemataram, Jodhaa Akbar, Slumdog Millionaire, 127 Hours, and countless more.

In an exclusive interview with the Press Office of Fajr, he talked about Iranian cinema, Danny Boyle and Bollywood movies.

Your father was a musician. At what age did you find your interest in music?

At the age of 4 my father taught me how to play harmonium. Then I played harmonium. He passed away when I was still young. I also did commercial advertisement for an international firm when I was just 18. I composed score for movie in 1991.

What do you look for in a project?

I think the best elements are team work and I like to work with good directors. I try to do some good movies and mine is a narrow selection process. You can see the pattern how to select the movies and judge what to do and not to do.

You’ve composed many scores. You worked with Danny Boyle in The Slumdog millionaire (2009) and 127 Hours (2011). You won two Oscars – the Best Original  Song and the Best Score for Slumdog Millionaire and nominated two Oscar for 127 Hours. Are you still in touch with him?

Danny Boyle is a very music-oriented director. He is a friend, but not a typical Hollywood director. Our Rapport is very good. We know each other. We’ve seen each other from time to time.

It’s fun, because I have a choice to pick or pick not. Sometimes, I do and sometimes I do not. In Hollywood, you can do one project at a time. But in Bollywood we do songs then another movie songs and another. In Hollywood, I choose a project for 3 months and during that time I can’t do anything else.

Which one of your works is a favourite?

Now I think my movie 99 Songs (Vishwesh Krishnamoorthy, 2018) that I wrote, produced and composed. My short movie Le Musk (2018) that I directed.

In an exclusive interview with an Indian movie magazine Majid Majidi said ‘A. R. Rahman has a unique character. We have a good rapport. What’s your take on Iranian Cinema?

I love how Iranian cinema uses creative methods to bypass restrictions in order to express social issues. Your cinema makes some amazing movies. They have great visions about humanity, so I follow your cinema from the 90’s. I know Abbas Kiarostami, Majid Majidi, and Asghar Farhadi.