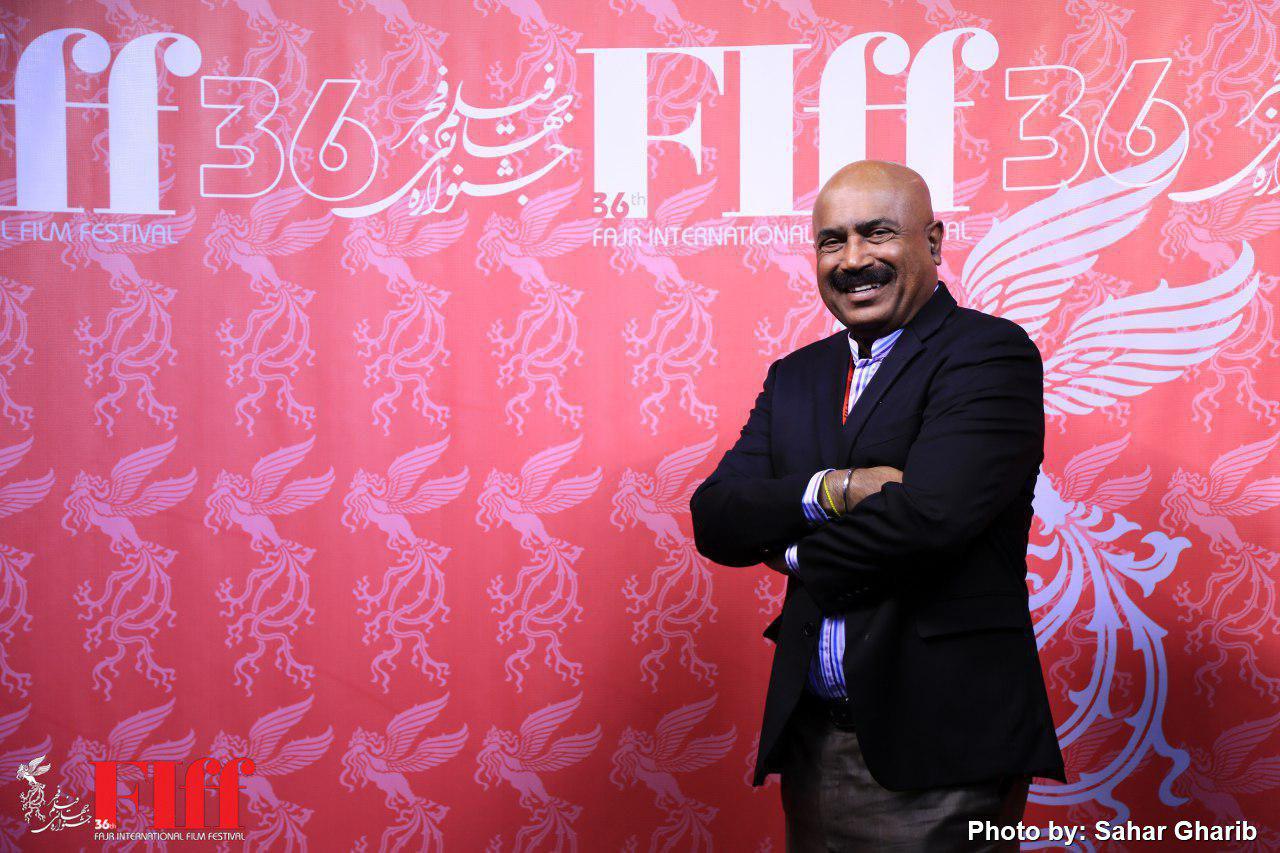 Panchchacharam Nalliah is one of the jury members of Eastern Vista (Panorama of Films from Asian and Islamic Countries) section of this year’s Fajr.

Born in Johore Baru, Panchacharam Nalliah has been an ardent movie fan since his day in memory. He had his first physical touch of a movie projector at the age of four, when his father brought home a discarded hand wound 35mm projector powered by torchlight and a roll of film for his four children to play with.  That crude introduction, in the later years prompted Pansha’s elder brother Sangarasivam along with a couple of his friends start 16mm Mobile Cinema, screening Tamil movies in the estates near Johore Baru way back in 1962. The films were often brought home for private viewing by the family and that gave Pansha on opportunity to operate a real electrically operated Bell & Howell projector.

Any background on Iranian cinema?

I’m familiar with your cinema. I’ve seen some Iranian movies. Your cinema is acclaimed all over the world. Iranian films reflect on life with powerful stories and strong messages. In Malaysia, Iranian movies are only shown on TV. Because of the language barrier, they have a limited release. On TV, we can watch them with subtitles.

You’ve worked in Tamil cinema as well. Tell us more?

Well, I’m actually Malaysian but my parents are from Sri Lanka. I was born in Malaysia. I’ve made 16 movies in Malaysian language. I’ve also written, directed and acted in them.

What kind of movies have you directed?

Well, we have done comedy, horror, action, and thriller. It depends. But in last few years I’ve done nothing. I’m now busy attending festivals instead. About the Malaysian film industry, we make 50 to 70 movies a year. Malaysia is a multination country. We have Indian and Chinese people as well. We make some movies in Chinese and Tamil languages too. Only 10% of these films make it big at the box office.

Do you get state support and finance?

Of course. The government supports our movie industry in every way. We have the National Film Development Cooperation Organization which is known as FINAS for this. For good scripts, they fund by up to 70%. Many producers with good stories could go to the government body, submit their script, and ask for funds.

How is your cinema doing in Asia?

It’s possible for Iran and Malaysia to do co-productions. That is possible, because we have the same religion. My goal is to get some Malaysian producers to attend next year’s Fajr, particularly its Film Market. I see no reason why our directors and producers shouldn’t be talking business with their Iranian counterparts.