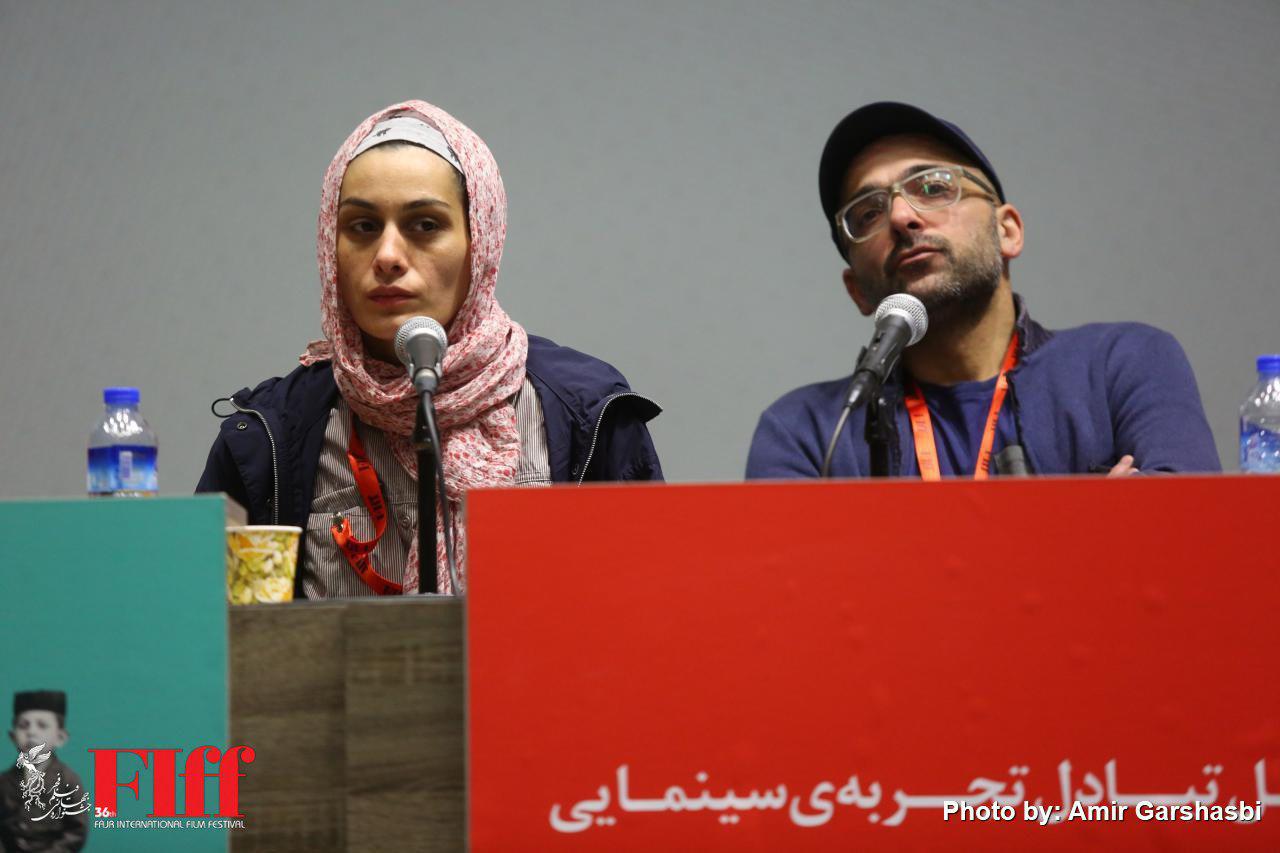 On Tuesday, April 24, the 36th Fajr Filmfest hosted Cinema of Georgia Panel, with A-list actors, actresses, and filmmakers from the country in attendance. Georgian actress Salome Demuria and director Irakli Bagaturia were the main panellists.

Demuria is one the juries of Eastern Vista (Panorama of Films from Asian and Islamic Countries). The new space has brought together some of the best contemporary movies from Georgia’s fast growing and dynamic cinema. It features five significant and exciting works.

The panellists discussed the cinema of Georgia that has been noted for its cinematography and simple storytelling. They also talked about the industry and how the fall of the USSR, civil war and unrest threatened Georgia’s proud cinematic tradition. They said recent years have seen a resurgence of talent determined to deal with the country’s recent past.