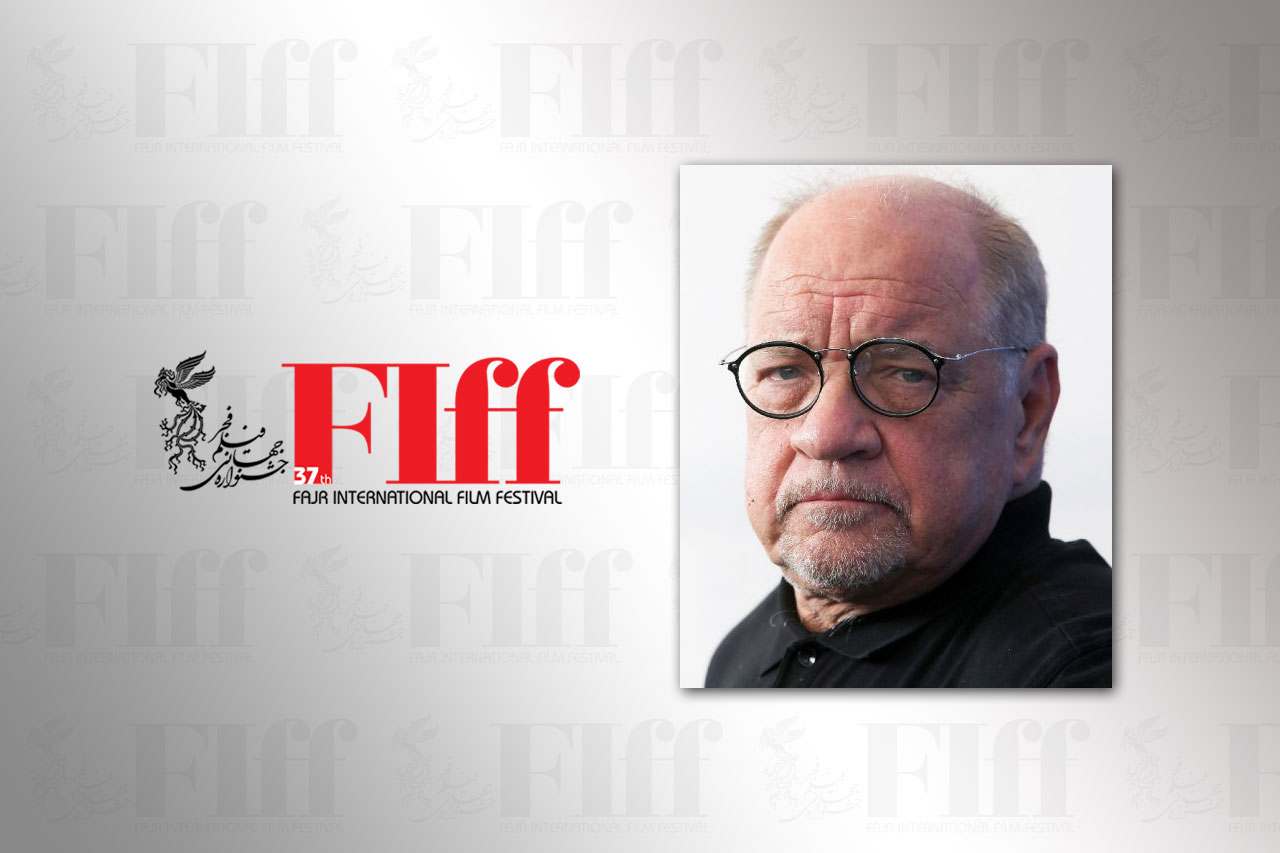 He will hold a workshop on transcendental style in film, as well.

Born July 22, 1946, Schrader has penned some cinematic classics. Schrader’s script about an obsessed New York City taxi driver became Martin Scorsese’s film Taxi Driver (1976), which was nominated for the Oscar for Best Picture and won the Palme d’Or at the Cannes Film Festival. Besides Taxi Driver, Scorsese also drew on scripts by Schrader for the boxing tale Raging Bull (1980), co-written with Mardik Martin, The Last Temptation of Christ (1988), and Bringing Out the Dead (1999).

Schrader received his first Oscar nomination in 2018, for original screenplay for First Reformed. He also directed the film, in which Ethan Hawke stars as a small-town parish pastor undergoing a deep crisis of faith. His book, Transcendental style in film: Ozu, Bresson, Dreyer is translated to Persian.

Presided over by award-winning writer and director Seyyed Reza Mirkarimi, the 37th edition of Fajr International Film Festival will be held in Tehran on April 18-26. For further information, please visit our website at www.fajriff.com, or send us an email at info@fajriff.com.