Paul Schrader: We Are in Permanent Transition 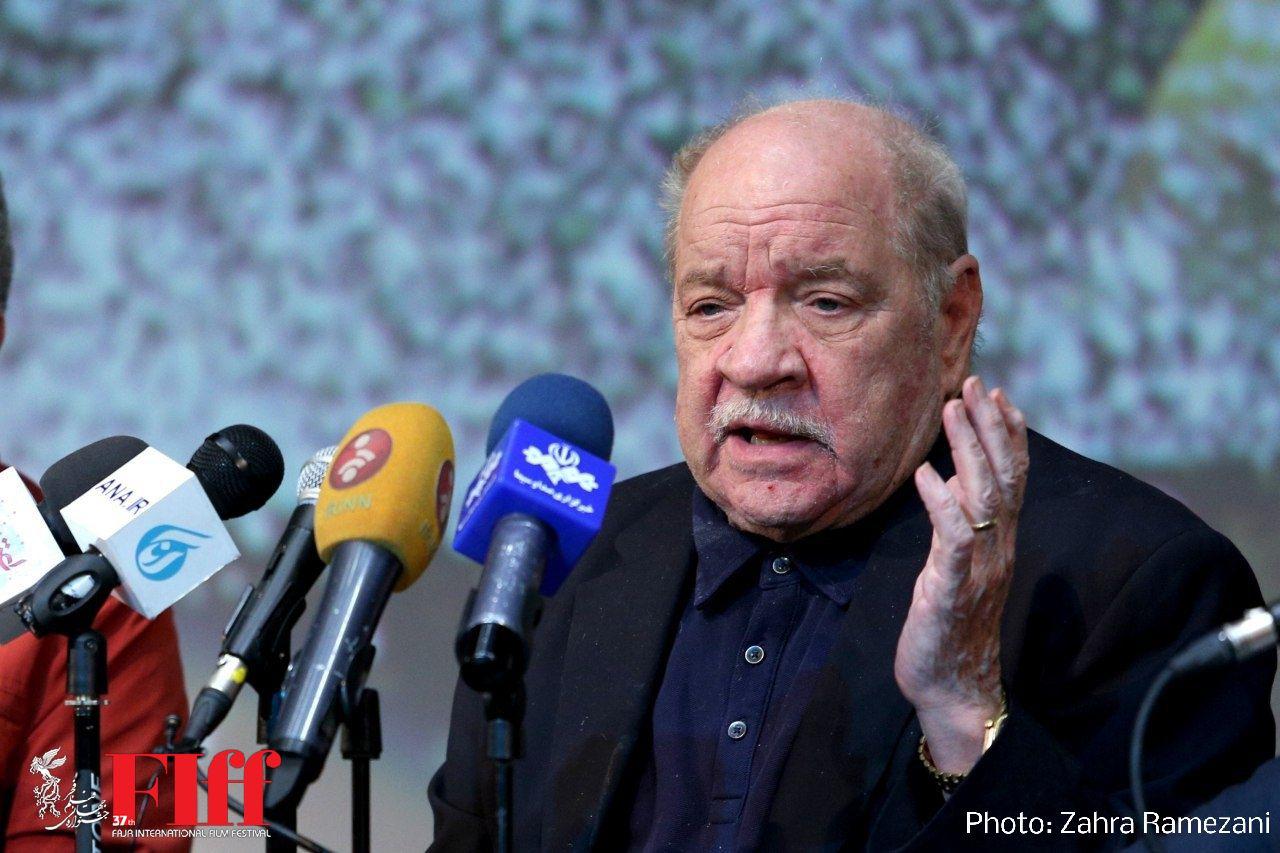 Paul Schrader, the special guest of the 37th Fajr International Film Festival held a press conference in Charsou Cineplex on Wednesday, April 24. In this event, the American screenwriter and filmmaker answered questions from Iranian journalists. Some important parts follow:

On Endings of Taxi Driver and First Reformed

At the time we made Taxi Driver, the ending wasn’t seen as a fantasy sequence. That idea starts to come up maybe ten years later. But that’s OK with me and I don’t have a problem with that, because it is a good interpretation. But in a similar situation in my latest film First Reformed, I decided to build the ambiguity into the ending.

On Position of Iranian Films

There is no question on the importance of Iranian cinema. In fact, there have been three new national cinematic movements in the last ten or fifteen years: Iranian cinema, Romanian cinema, and Argentinean cinema. Each of these natural cinemas shows growth and they are full of sense of life. And now it’s expected almost in every major film festival that there was at least one Iranian film. So it’s not an unusual thing anymore. Iranian cinema reputation in the West starts with Abbas Kiarostami but then it moves on and Asghar Farhadi won two Oscars. In fact, I have a friend, Godfrey Cheshire, who writing a book on Iranian cinema and he was your guest in the last years. Cheshire always recommends me to watch some Iranian films.

I made this distinction between different types of so-called religious movies. There are religious films what we called in the US faith-based films. These are the official kind of religious propaganda films, which are quite boring. Then there is another category, films of the psychological struggle of spirituality, which is interesting; and the third kind of film evokes spiritual search that I care most, which is a kind of meditation.

On Future of Cinema

What we have learned in the last hundred years isn’t much of use in the future. Everything is changing and we really don’t quite know what a movie is anymore. We don’t know how long it is, we don’t know where to see it, and so on. In another word, I believe we are in a permanent transition and not a period one; just as when you open the box of your new computer, it’s already out of date. And by the time that a film was shown, the model based on it probably is out of date.