Paul Schrader’s Masterclass at Faculty of Cinema and Theater 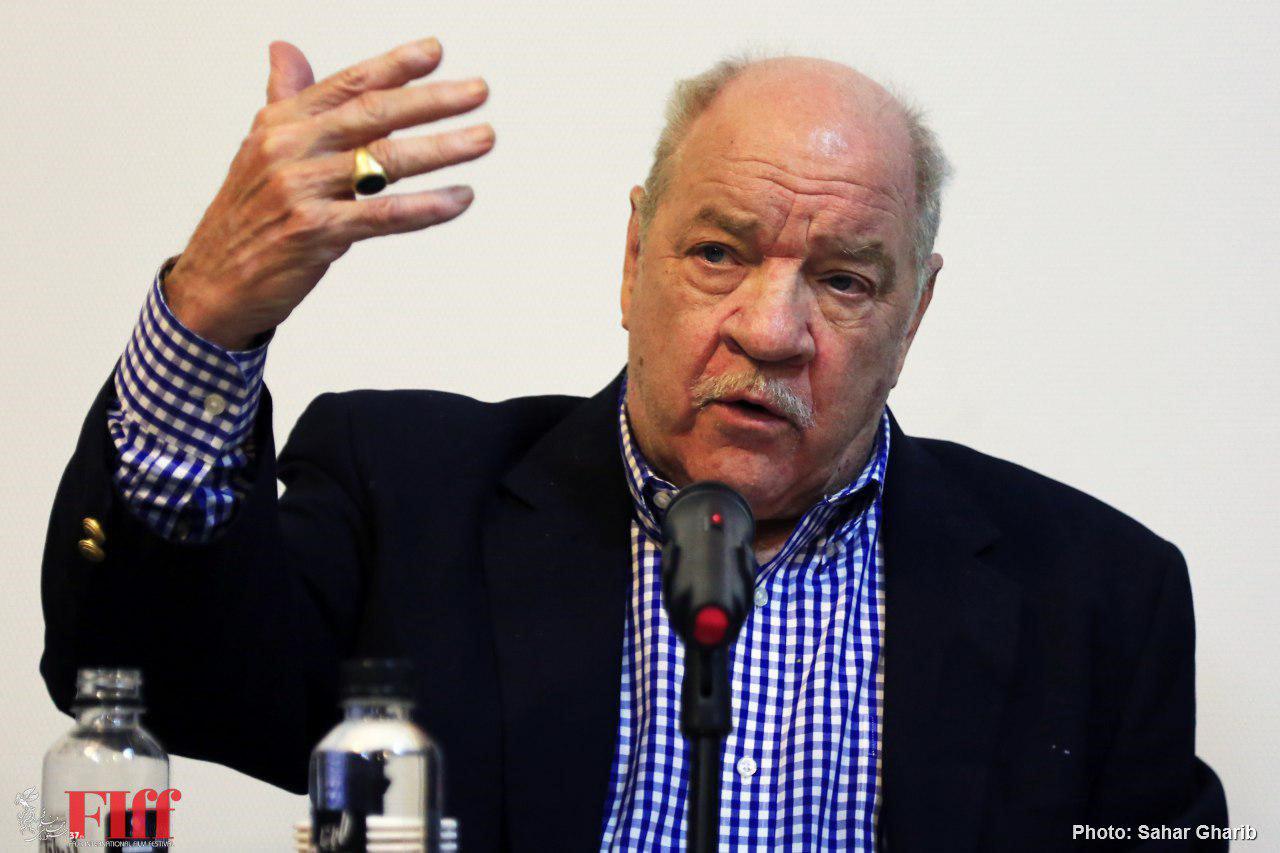 On Tuesday, April 23, American screenwriter and filmmaker Paul Schrader held a workshop on Transcendentalism Style in the Cinema.

The workshop in the Faculty of Cinema and Theater was organized by the 37th Fajr International Film Festival in Tehran.

On How First Reformed Shaped

A few years back I was invited to a conference in the society of cinema and media studies which is an academic group. They had a panel, and there were some papers delivered by some researchers from Portugal, Texas and etc. They talked about that book I had written forty years before and they thought I might be interested in listening. But I thought to myself if anybody is going to be rethinking this, it should be me. So I started rethinking and researching about the films that were made in those forty years. It took me three years to do that, and I tried to figure out what I had done right and what I had done wrong. As a result, I ended up with this article which opens the new edition. And while I was rethinking this book, I started to write my own in a spiritual style which became my new film First Reformed.

On Why I Wrote My Book

Fifty years ago, I graduated from Calvin College which was a religious college and seminary and I headed to UCLA film school. Films were not allowed in my seminary. I didn’t think I missed much because I didn’t know anybody who saw movies either. But then came the European cinema of 1960s and some way I was awake to the fact what movies really could do. And I see Ingmar Bergman do the same thing that we were doing in seminary. So in Los Angeles, I became a movie buff and I saw movies continually and I had a lot of catching up to do. In the end, I wrote my book Transcendental Style in Film: Ozu, Bresson, Dreyer.

I never really felt that his ultimate goal was a spiritual one. It seems to be more of a material meditation rather than a spiritual one. But you know sometimes one man’s spiritual meditation could be another man’s material meditation, so it’s really up to the viewers. When he tries to do a film in the Ozu style or remake an Ozu film, he didn’t quite get it, he didn’t get it right. But the last film, 24 Frames, is the only film that he set out to do the film; and at that point, he entered into Andrei Tarkovsky ring. I like 24 Frames quite a lot.