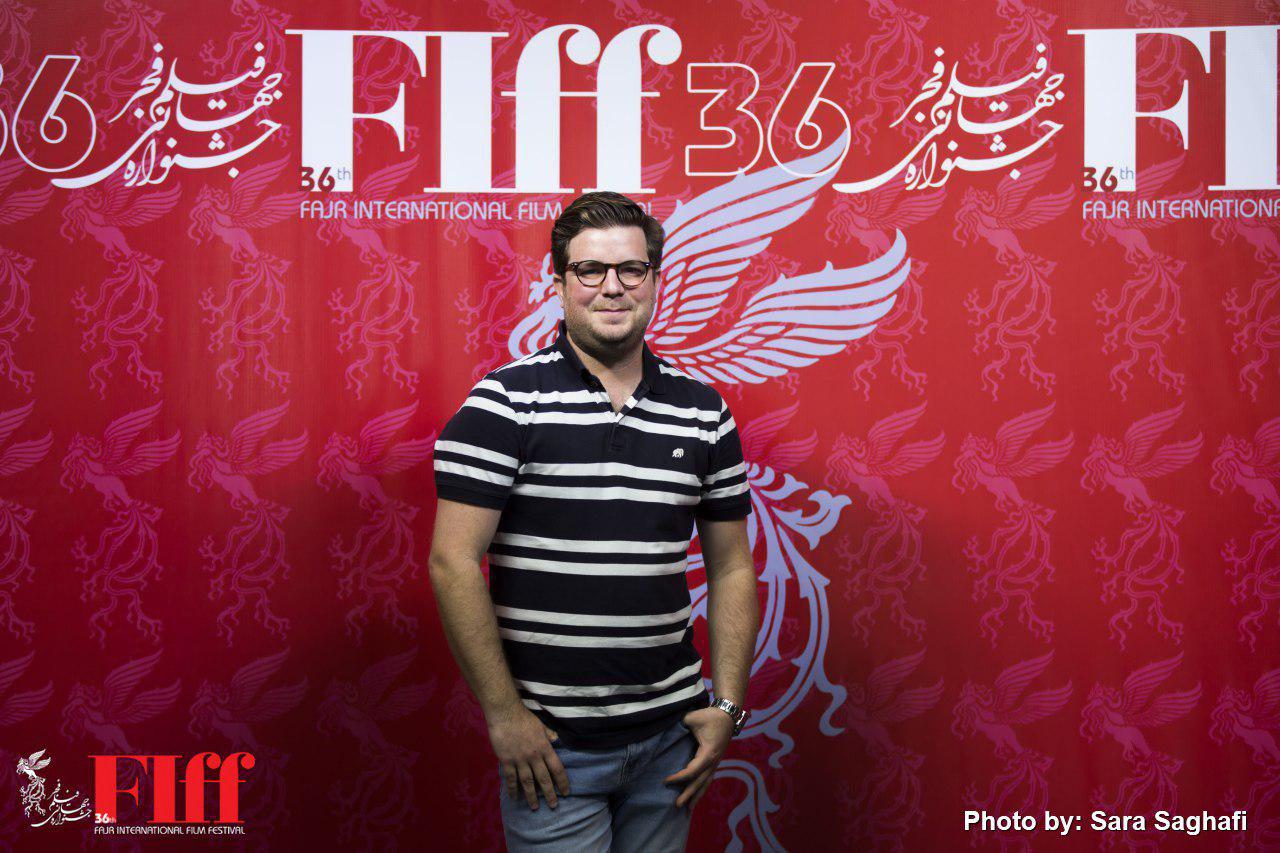 Miguel Herrera is the Italian actor of Little Tito and the aliens directed by Paola Livia Randi – which competed in the International Competition of the 36th international Fajr Film Festival.

In an exclusive interview with the Press Office of Fajr he tells us more:

How did you find Fajr?

It’s my first time in Iran and I’m sure it’s not going to be the last. Iran is a country that has everything. I think Iran has a great market for cinema and a very strong tradition to it. A beautiful country that everyone should see. People in the festival were very nice and hospitable. The films were selected from a range of genres and that is something very special to me. This event can be a nice window to the region.

I play Luke in Little Tito and the aliens which is an Italian film, directed by Paola Livia Randi This movie tells a small story in a big universe through the eyes of a boy. Something very interesting to see what we think of aliens.

Which of the festival films did you like most?

I enjoyed watching Hendi and Hormuz which was about the Island of Hormuz in the Persian Gulf. The quality of acting in Iranian films is also very good and natural. I enjoyed the cinematography and use of natural resources, mostly natural lights. The sound is also very pleasant and real.

Are Iranian films popular in Italy?

How was working with Paola Livia Randi?

Paula Randi is a very talented director. She brings a new life to the Italian cinema by keeping the beauty of Fellini and the artistry that has always been in the cinema of Italy. I think Paula is the much-needed bridge between Italian heritage of cinema and the new generation of Italian films.

With director Reza Mirkarimi at helm of 2018, Fajr Filmfest heralded stronger comebacks from Asia, Europe and Middle East. Whatever one says of Middle East cinema and its power rankings, the region?s best and most powerful showcase for cinema is, has been, and for all foreseeable time will be this festival, which ran in Charsou Cineplex and other venues in the Iranian capital until April 27. Vahdat Hall hosted the awards ceremony, which was attended by Iranian officials and international filmmakers and guests, including Culture Minister Seyyed Abbas Salehi and American filmmaker Oliver Stone.