Philippe Ros: I Care About Emotions, Not Technology 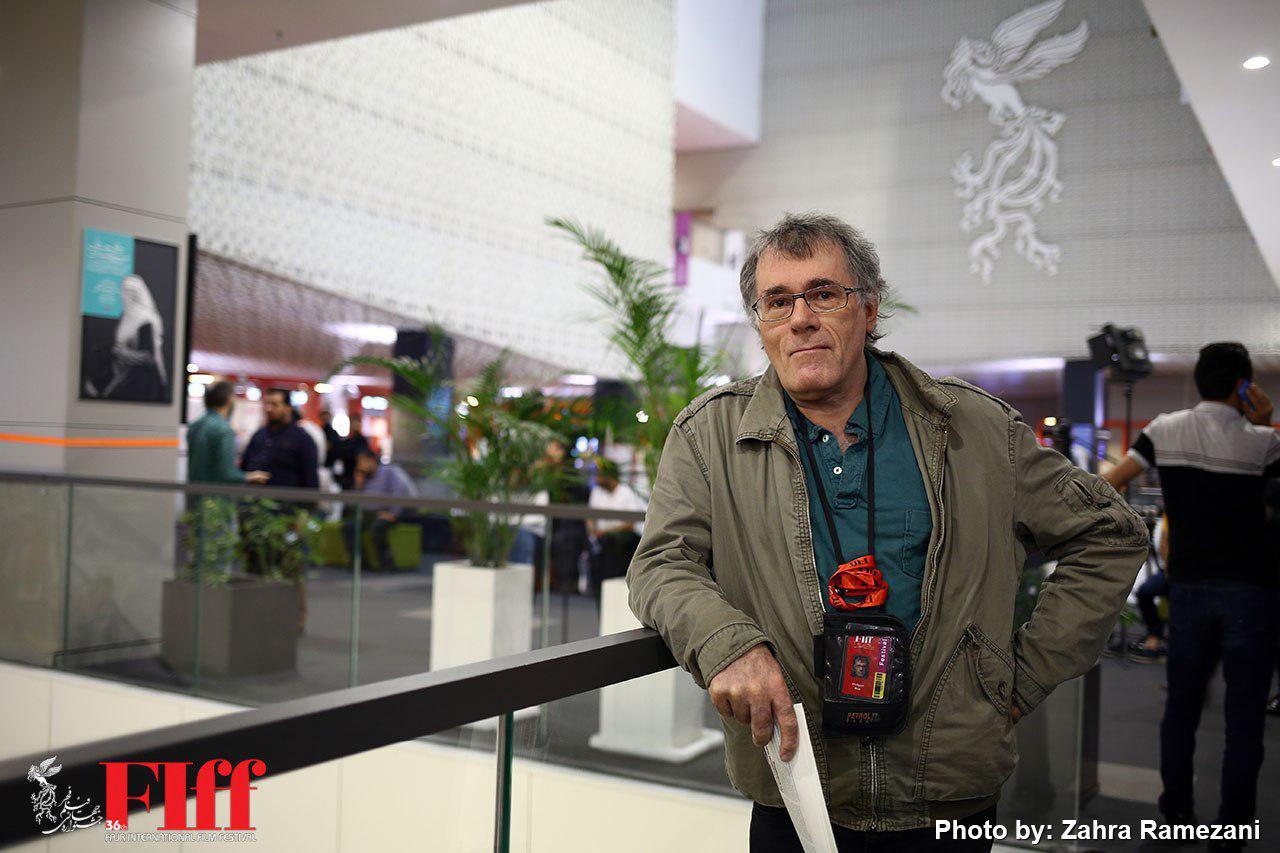 Philippe Ros is a special guest of the Fajr International Film Festival. The French cinematographer, digital imaging supervisor, consultant and instructor is specialized in hand-held cameras and ergonomics issues. He is fully acquainted with the digital shooting systems and the postproduction workflows linked to them. He was Digital Imaging Director during five and a half years on Oceans, directed by Jacques Perrin and Jacques Cluzaud.

In an exclusive interview with the Press Office of Fajr, Philippe Ros talks about digital restoration:

Why did you choose to shoot in the ocean?

Because I was one of the most advanced cinematographers in the world specialised in digital and film. So People came to me and said How you can match digital and film. I said it is possible. I met them in one year and we had a lot of discussion. So between 2003-2004 we started to test to match film and digital material. We made some test in Marseilles.  I specially designed some diving shoot with many similar fish, jelly fish, whales to reproduce all the animal we were supposed to see during this long shooting, 3 years and a half. We made this test for several months. Matching films, having the films as a reference and to determine if we could be able to obtain the good quality in terms of combination of capturing the mood. We then researched on the texture material in order to change and improve the quality of  the digital camera .

Is it possible to restore old movies in digital format?

Of course. Everybody does that. You usually make film transfer from negative to digital. There are two questions. First is how to restore old films. The other is archiving. So many people want to look after restoration, I mean 2k and 4k screening.

For this moment we don’t think digital is the only solution for the future of the library and the future of the memory of the production. A lot of directors want to be sure their important movies will last many years.  But this isn’t sure with digital. We can still see some movies of the beginning of the last century.

But nowadays for example you had a war with Iraq but there is no more footage on that. Why? Because you shoot it in the wrong format. And nowadays if we want to see the footage about Iran and Iraq archives there is nothing. I know because I’m looking for the footage and it’s very hard to find it. I see some films shot by others in the region others about your war with Iraq in  16mm. But it’s not that long.

What’s your take on new technologies?