Praveen Morchhale: It Costs a Lot to Market a Movie in India 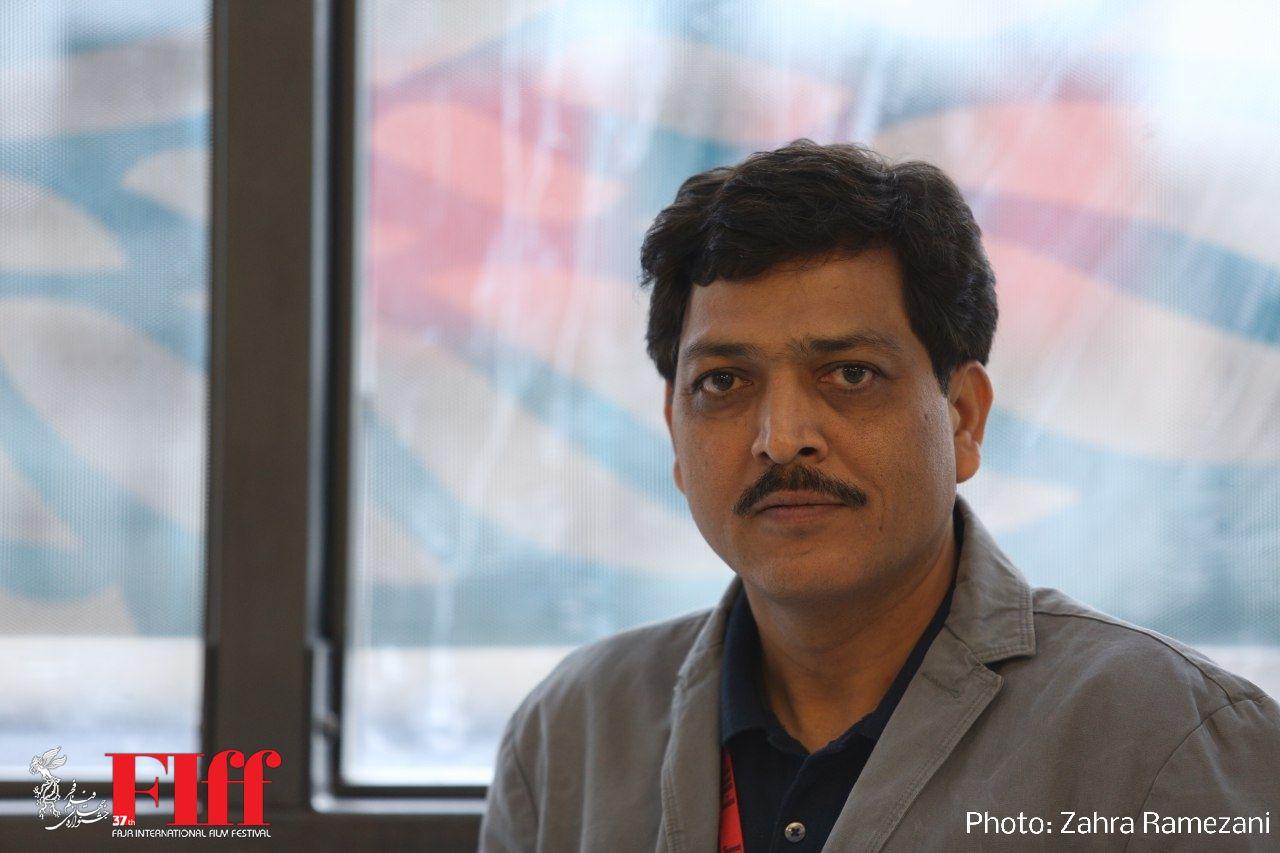 Praveen Motchhale is an Indian director, screenwriter and producer. After a few years of working as a theatre director, he made his feature debut with Barefoot to Goa (2015).

Morchhale is hailed by critics as an important filmmaker of the Indian new wave. His second feature, Walking with the Wind (2017), screened in several film festivals. The film won the Best Film Award in Rome in 2017 and the National Film Award for Best Ladakhi Film in India in 2018. Widow of Silence (2018) screened in the Olive Branches section of the 37th Fajr International Film Festival.

Tell us about your decision to come to Fajr?

It’s my first time here. In 2015, I was also a guest at Fajr Film Festival. I watched a few Iranian movies from great masters like Abbas Kiarostami, Majid Majidi and Jafar Panahi. I directed a few shows 10 years ago. I also teach cinema.

Tell us about Widow of Silence?

Widow of Silence is about a woman from Kashmir. Kashmir has a lot of story to tell. For example, Raazi by Meghna Golzar was about a girl from Kashmir who went to Pakistan.

Why did you choose this story?

I read an article in a newspaper about half widows and I was surprised what it meant. These are women whose husbands disappeared in Kashmir. Their stories are very sad but interesting as well.

How did you finance the film?

It’s a decent budget movie. Like anywhere in the world, it’s hard to find a sponsor to finance an independent movie in India. I now plan to release the film in India, where Bollywood dominates the market and the theater halls. Even if you put your movies in some theater, it’s really difficult to convince people to come and see it. It costs a lot to market your independent movie.