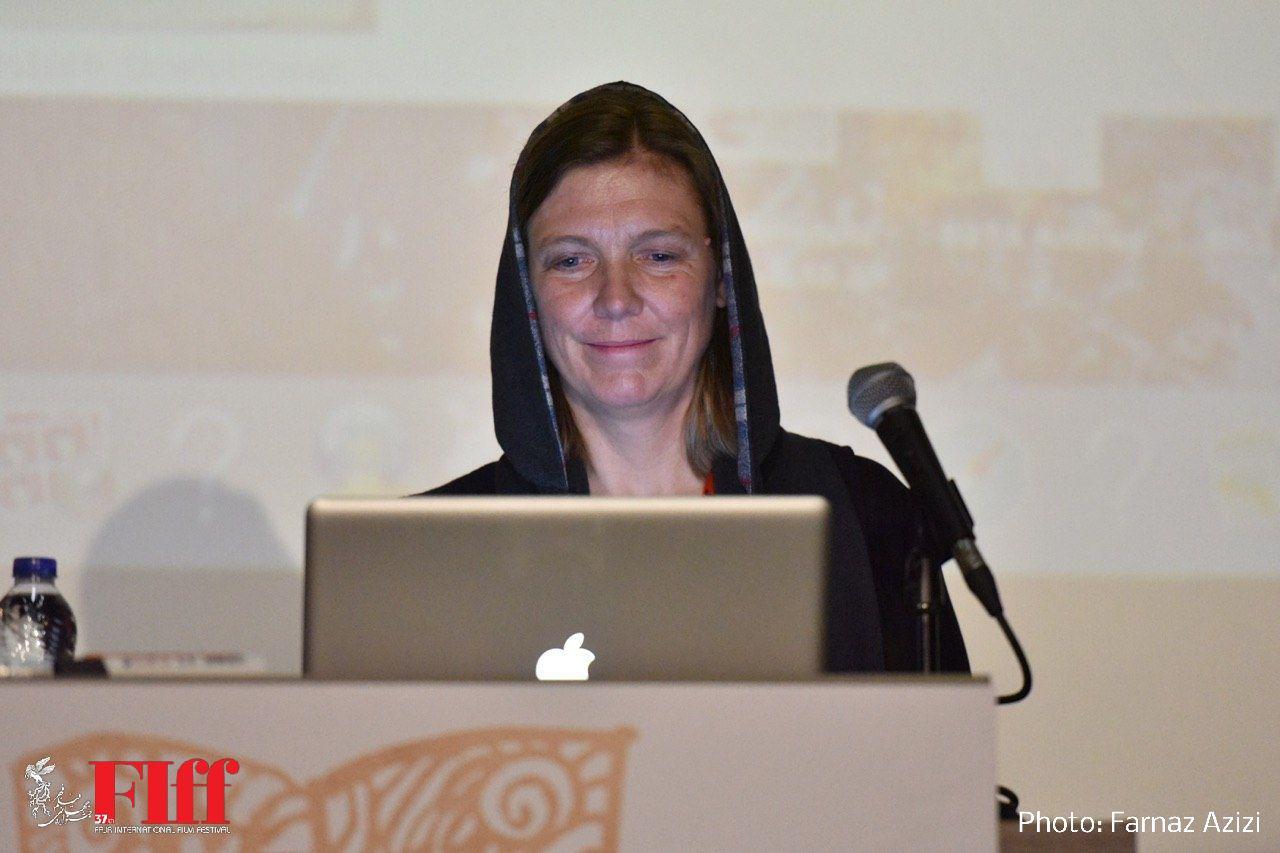 With a focus on a diversity of topics of the craft, the masterclass included discussions about conceptual approach to design for film and television.

The workshop was an intensive hands-on program designed to equip students and production designers with the latest conceptual and practical skills needed to succeed and thrive as professional designers in the film and television industry. The workshop encouraged students to discover their own conceptual approach to design for film while collaborating with fellow designers in the realization of short movies with high production values.

Speaking to her national and international students in the Talent Campus workshop, Buhr said: Both cinematographer and production designer need to have similar outlooks for location. They should work together to design the set. This includes discussions about lighting, cinematography, props and so on. They should discuss all these elements before shooting begins.

On building low-cost set designs, she said: You should make optimum use of the existing tools and props. When you are tight on budget, things could get ugly. I always spend the extra money on production design. However, there are great movies that didn’t spend too much on production design and set.

In conclusion, Buhr said: You should have an artistic vision when designing the set for a documentary. The differences between documentary and fiction are not that much. All the production designer needs to do is tell the story or show the subject. With a proper budget, he could do wonders to this end.

Buhr is known for her superb production designs in movies such as The Lives of Other (2006) and Never Look Away (2018), both directed by Florian Henckel von Donnersmarck.