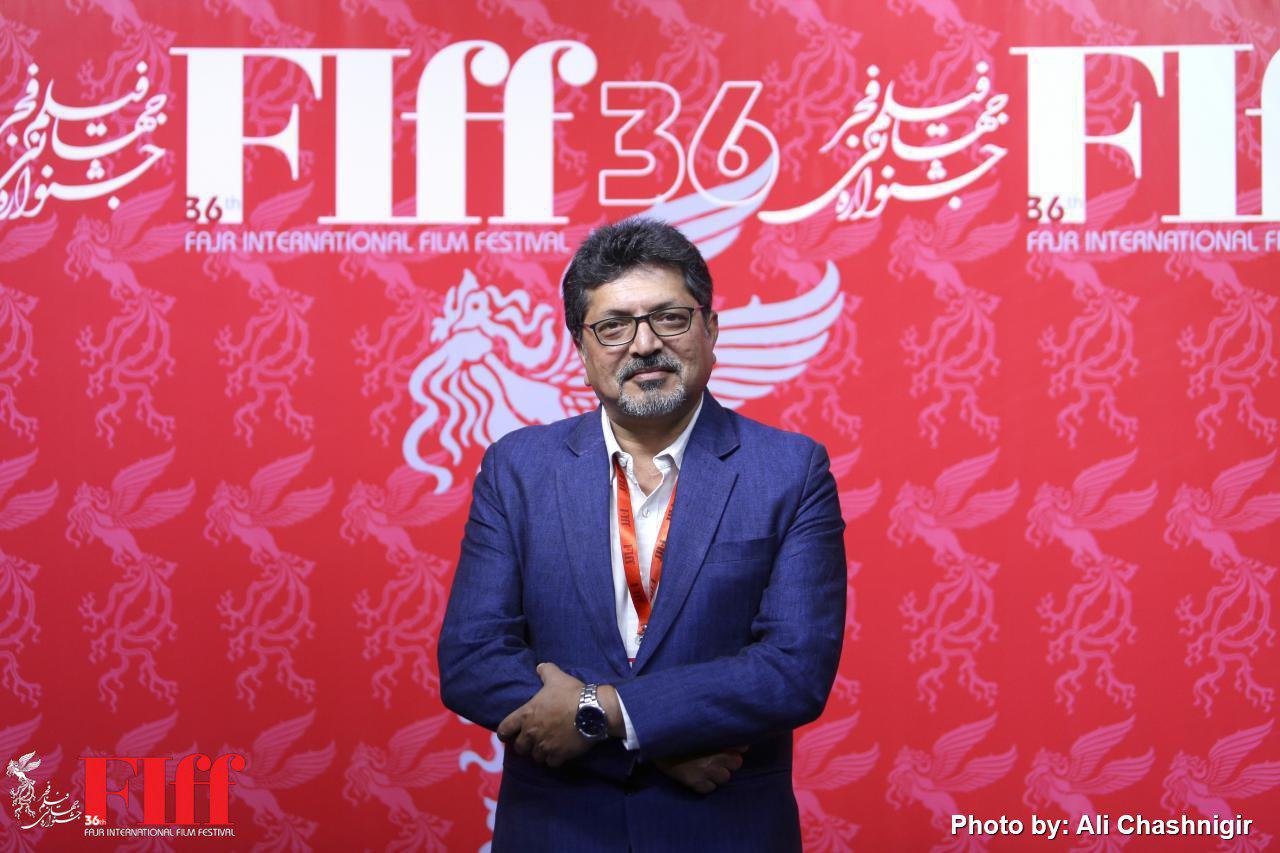 Raman Chawla Raman has been associated with Cinema and Television for more than 30 years. First, through his 10 year tenure as Deputy Attaché (Film and Television) at the Cultural Service of the Embassy of France in India and then as Chief Executive and Co- Founder of Modern Times, A creative Workshop for Cinema, Television and Theatre.

Raman was Senior Vice President (The Film House) Osian’s Connoisseurs of Art, organiser of the well known Osian’s-Cinefan, Festival of Asian and Arab Cinema, founded by Aruna Vasudev. Raman was actively involved in programming, selecting and curating the films for Osian’s Cinefan and was in the core team that looked into all organisational aspects of the OCFF. He curated South Asian Films for the Abu Dhabi Film Festival, from 2010 till it closed down in 2014. He has since been consultant with festival’s in and outside India. Currently, Raman is Consultant with El Gouna Film Festival, Egypt. The inaugural edition of this festival concluded on 29 September 2017.

First of all, let’s talk about your career in film?

I trained to be a travel agent actually, and some of my first clients were filmmaking crews from France that aimed to shoot in India and my job was to plan their travel and they were shooting in India so I made their travel plan. So that was my first entry to cinema and somewhere I got really interested in filmmaking and I happened to get a job in the cinema department in Delhi and then the exchanges between France and India in the field of cinema and television, organizing film festivals and so many other activities in this field.

I did this for ten years and after this I was producing films for television and cinema, a lot of them were co-productions with France. And the next ten years I worked at popular film festivals in India that show only Asian films and the Aruna Film Festival.

As a jury member, what’s your opinion about this special section (NETPAC)?

NETPAC (The Network for the Promotion of Asian Cinema) is an organization actually formed in 1990 and the idea behind NETPAC was that to make Asian films known not only within Asia but outside Asia. At that time Asian films were not known enough outside of their countries except, maybe, Iranian films made by masters and also Japanese and Chinese masters that were known. But there were a lot of young filmmakers and modern filmmakers who are now very big, but at that time they were not known outside their country and the idea behind forming NETPAC was to make these films known internationally.

For this purpose actually one of the activities of NETPAC was to launch a magazine as Asian Film Review, so people could read about Asian films and they started reading about. We needed to see these films. They stated reading about Asian films and so they were interested to see these films. So we needed to see these films and we formed Asian Film Festival. This is the festival that I was a representative. This festival was showing what people were reading in the magazine about. For example we had a whole program and a lot of Iranian films, such as Dariush Merjui’s films and Abbas Kiarostami’s and a lot of other Iranian films we were shown in India. Also Chinese. Fillippinies, Malaysian, Singaporese…

What is your special interest in cinema? Which field is your favorite?

That’s a very difficult question to answer. I see a lot of films, it’s part of Asia and from Iran, Iraq, Palestine and I find very interesting films coming from these countries and also see films from Turkey, south-east Asian countries and so on. And I’m looking for talented young filmmakers and this is also one of my ideals, to discover new talents in this festival.