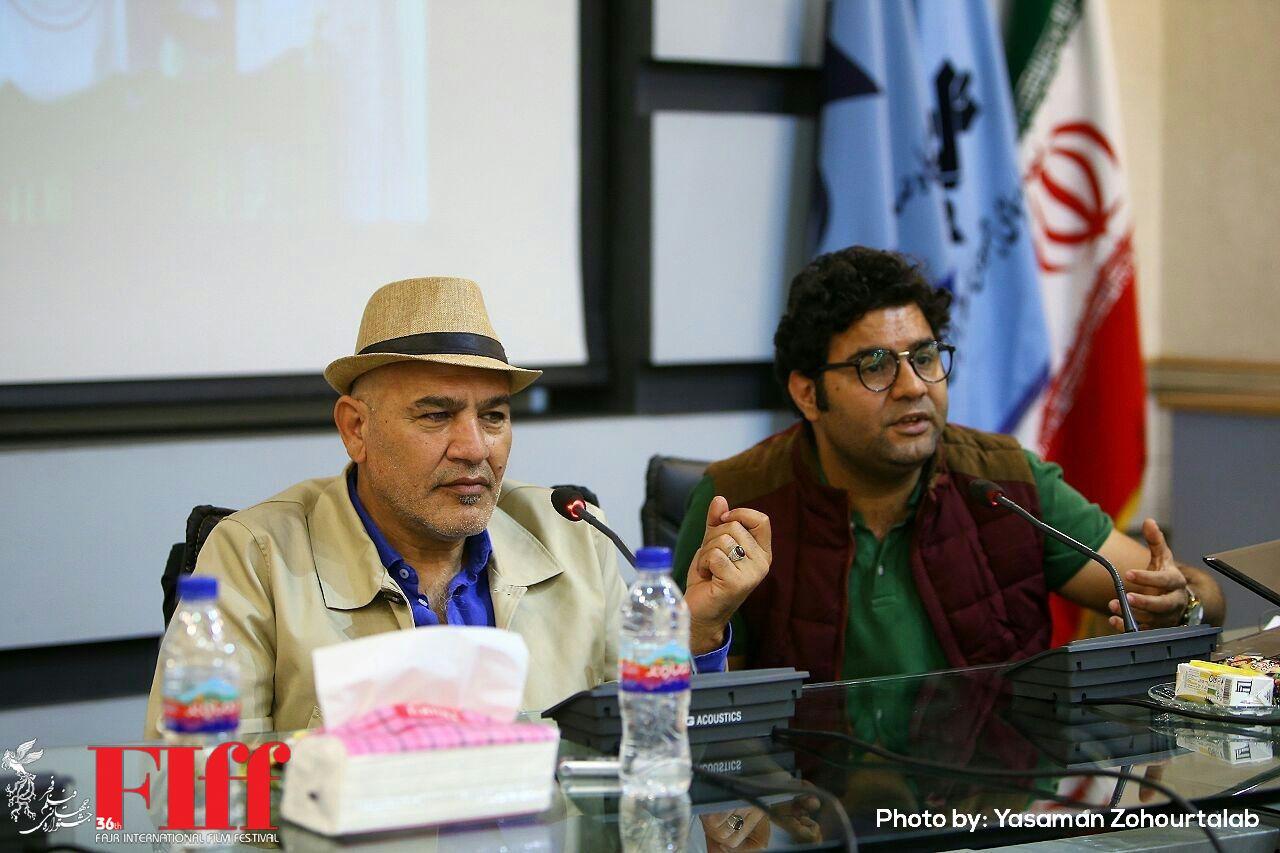 On Tuesday, April 24, the IRIB College hosted a workshop on directing with Palestinian filmmaker Rashid Masharawi.

The one-day workshop was designed to teach the core fundamentals to directing film taught by the working director from Palestine. The students learned the role of director in development, pre-production, and post production, as well as how to direct actors, work effectively with cinematographer, and have a career directing film.

Speaking at the workshop, director Masharawi, whose movies take us on a journey through the Palestinian cities past and present, inside prisons and behind the scenes of the resistance movement challenging the Israeli occupation today, talked about Israeli pressure and censorship on Palestinians and how Tel Aviv bans them from traveling and taking part in international film festivals.

He said: I have made 25 documentary and feature-length movies about Palestinian life and resistance that have gone to win awards from international festivals like Venice and Cannes. For this, Israel has created a lot of problems for me. They always go through every detail in my films and censor materials from screenplays, photographs, or scenes from documentaries and films. For example, after making Passport, I got invited to take part in several film festivals in Europe but Israel enforced travel ban on me.

In conclusion, the Palestinian director called on his students to have a deep and anxious consideration of their emotions and motives or of the correctness of the course of action before choosing a career directing film.

Masharai’s new movie, Writing on Snow, is screening in the Broken Olive Branches section of Fajr along with several other movies featuring Palestinian struggles for freedom and self-determination. The non-competitive section is screening more than 10 feature films, and the conflicts in Syria, Yemen and Myanmar are the subjects that run through several entries in this year’s event. The lineup includes documentaries and dramas from Syria, Egypt, Iraq, Lebanon, Palestine, Yemen and Turkey.