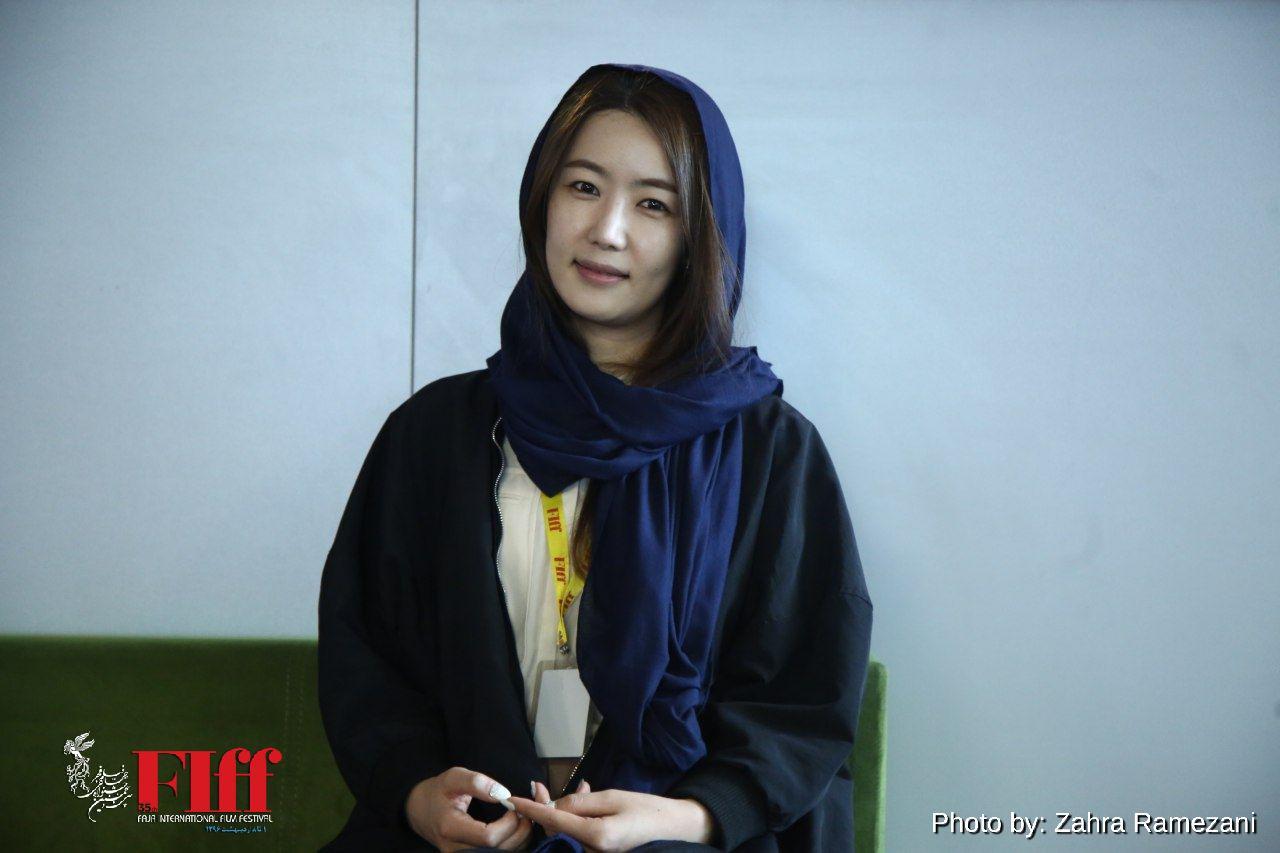 The Busan International Film Festival, held annually in Haeundae-gu, South Korea, is one of the most significant film festivals in Asia. A short interview with its program coordinator Kim Hyunmin here at Fajr.

Please elaborate on your activities?

I’m program coordinator for Busan Film Festival. The 2017 edition will be held in October. Our festival usually invites 300 films, 115 of which are from Asia, around 70 from Korea, and 115 from other places. Ten titles also come from Iran.

What sections does your festival have?

I want to name some important sections for Asian films. New current: First or second works of directors are considered. In these sections, we are seeking international premiere screening. Window of Asian cinema: In this section works of well-known directors are screened. Films from master directors: Here the main director, actor or actress must attend the festival.

What is your take on Iranian films?

I love to watch Kiarostami films. Young filmmakers are all familiar with well-known directors. I think some directors will never be repeated and the new generation must look into their works to learn and experience the craft.

I want to talk about our festival. Busan is the biggest festival in Asia. We are looking for young filmmakers whose films are premieres in our event. We give them the chance to promote and improve. We want to support them. We have an academy that discovers talents and helps them make short films. If you look into our famous directors, you will understand that they once were in the academy. We help young talents become successful. Some of them get back to the academy to teach.

We have invited young students to the festival. How do you see that?

It’s a great idea and should be repeated, as great way to network. They can meet with prominent directors and learn from them. Festivals are good places to communicate. But you can ask them to do something. In our academy we ask students to make two shorts during the festival. It’s a way to motivate them, to show their talents, a hands-on experience.

Your take on this year’s Fajr.

For me this edition is superb. Mirkarimi has done a great job. He knows how to deal with international guests. The Film Market is great, the screening is good, and Tehran tour program was excellent. I was impressed, since we could meet the guests and talk to them there and then. One important issue that drew my attention was that for the first time you had a screening program for Korean films. It’s a positive act. I believe Iran is becoming the region’s top market for films.