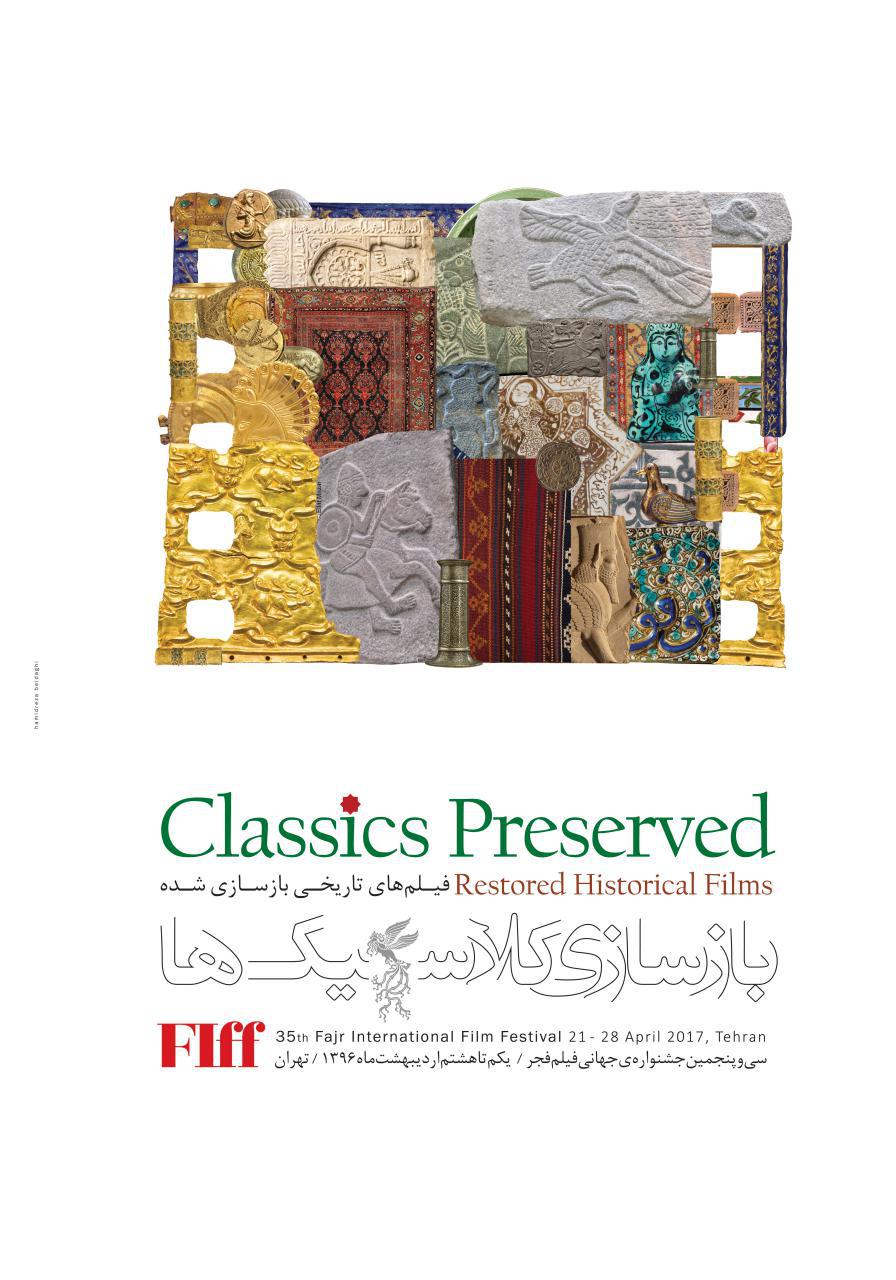 The 35th edition of Fajr International Film Festival will be showing a number of fully restored classics from A-list directors.

Storyline: Michel takes up picking pockets as a hobby, and is arrested almost immediately, giving him the chance to reflect on the morality of crime. After his release, his mother dies, and he rejects the support of friends Jeanne and Jacques in favor of returning to pickpocketing, because he realizes that it’s the only way he can express himself.

Storyline: Canfield Jr. is in love with the daughter of the banker King, but King is competing with Canfield Sr. for a steamer business on the Mississippi. During a cyclone storm, Canfield Jr. rescues everyone. They patch up their differences, and wedding bells ring.

Storyline: Northern Italy, September 1943. Two allied prisoners of war, an Englishman and an American, escape the train transporting them to Germany is bombed. Taken in by a village priest who smuggles into Switzerland everyone trying to escape the Germans, the two prisoners become smugglers in turn, leading a group of Jewish refugees of all ages and ten different nationalities. With the Nazis in pursuit, they try to reach Switzerland over the mountains.

Storyline: Japanese warlord Hidetori Ichimonji decides the time has come to retire and divide his fiefdom among his three sons. His eldest and middle sons – Taro and Jiro – agree with his decision and promise to support him for his remaining days. The youngest son Saburo disagrees with all of them arguing that there is little likelihood the three brothers will remain united. Insulted by his son’s brashness, the warlord banishes Saburo.

Storyline: The film is largely based on Andrei Platonov’s River Potudan and Origin of the Master, although it is not a direct film adaptation in the traditional sense but rather a recreation of the spiritual nature of Platonov’s prose.

Storyline: Foundry worker François (Jean Gabin) shoots and kills Valentin (Jules Berry). François then locks himself in his apartment. He is soon besieged by the police, who fail in an attempt to shoot their way into the room. As they regroup to decide how to apprehend him, François begins to reminisce on how he came to be in this predicament.

Storyline: With the aid of a wealthy erratic tippler, a dewy-eyed tramp who has fallen in love with a sightless flower girl accumulates money to be able to help her medically.

Storyline: The documentary follows a number of Muslims travelling to Mecca, Saudi Arabia, to perform the annual Hajj pilgrimage.

Storyline: The story of a ten years old schoolboy living with his mother and his father in Northern coasts of Iran. The boy helps his father in selling the latter’s illegal fishing and helps his mother in shopping for her and bringing home water from a well. The three characters live together in only one room. Their life is austere. The boy eats only bread and milk every day. One day the boy’s mother dies.

Storyline: Captain Khorshid is a sailor who although only having one hand, manages to sail his little boat. In his village, due to its hot climate and hard living conditions, dangerous criminals are sent into exile. They want to escape from the area, so they ask a middleman to strike a deal with Khorshid. Khorshid is asked to illegally take them out of the country with his boat. At first he is reluctant, but because of the hardships of living he accepts the job.