No to domination / Sahar Asrazad’s Review of “Dressage” 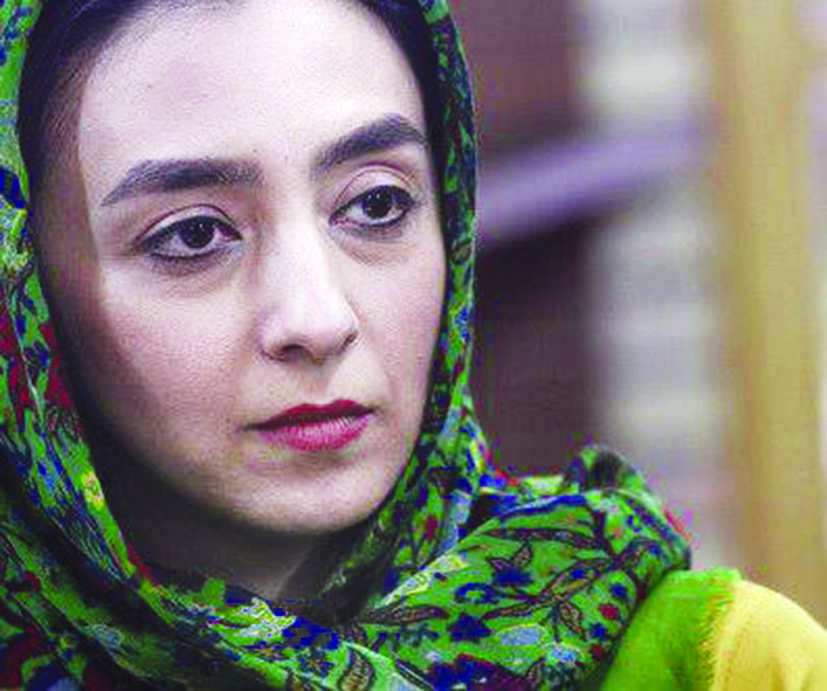 “Dressage” is the first feature film of Pouriya Badkoubeh based on a script by Hamed Rajabi. Film is about the girl’s adolescent crisis on a unique path. The distinctive character of this girl on paper and later, with the skillful role-playing of Negar Moghaddam, is delicate and believable and links with her personal interest in horses and when she passes time in horse riding club. But this is not just a personal interest for character to pretend to being different, because it stems from a kind of thinking and, more importantly, from the action of that kind of thinking causes.  The film is about a girl that when faces with the violent and aggressive behavior of her boyfriend toward the collective error. She Spin a cocoon around herself. But this apparent passivity is the basis for a symbolic action that the only motive is not just her boyfriend and her friends, but it includes from the parents to the small but hegemonic community around them. This is the fact that being interested in horses especially Dressage is not just an external distinctive factor; it is the basis of the symbolic act of a girl who has lost her ability to move in a vicious circle of domination.