Review of “I Daniel Blake”/ I, khalid Blake 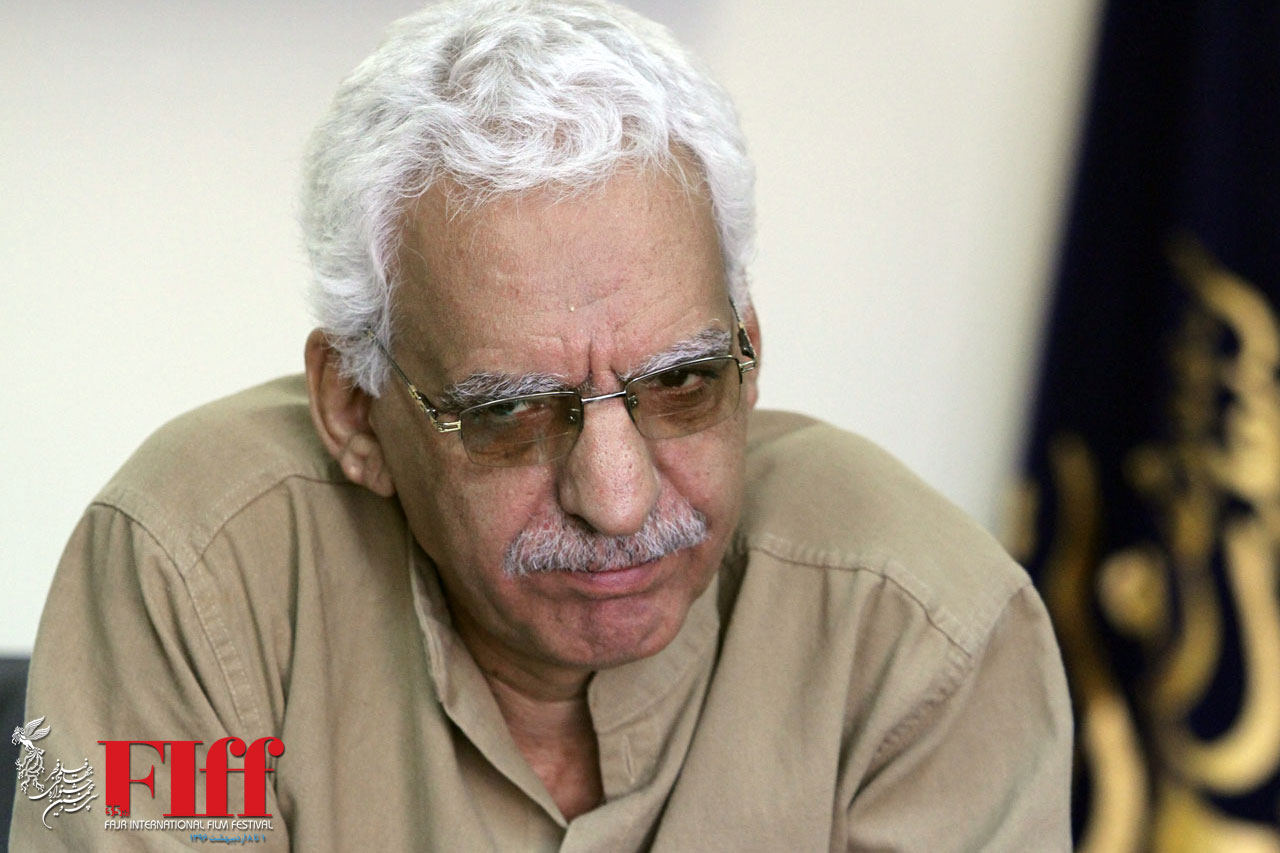 The credits are on the black background and we can hear a girl whose voice is young asking questions from old Daniel. Daniel had a heart attack; the girl is asking questions which are not related to a heart attack and Daniel insist to be asked about the heart attack. But the girl like a robot only asks questions that are in her operating system. Not only this girl but all the government employees behave like a robot and do not stop talking about law. Law is nothing but what the ruling class made and inferior class follow and if they are in trouble nobody cares about the justice. Daniel Blake, 60 years old, requires state welfare but they do not find him eligible for it and ask him to find a job despite his doctor finding him unfit to work. Daniel tries to appeal for his right of employment and support allowance which has been denied by authorities, but this vicious circle leads nowhere. He spray-paints on the wall of welfare office to show his protest.

He is not aggressive but a kind person; he helps his neighbours if he can. He protests because he is not a beggar or a thief, he does not even ask for donation, he is not a number on the social security computer. He always paid tax and never flattered others, so he only wants to be treated respectfully and keep his self-respect. Daniel says, he is a citizen not more not less.

When “Ken Loach” was twenty eight years old he directed “Cathy come home”, an episode of BBC series “Wednesday play” in 1964 that had a great effect on the homelessness law. Similarly in Iran “mina circle” directed by “Mehrjooyi” was banned but led to establishment of blood donor organization and after that the ban was removed or “the house is black” directed by “Foroogh” that queen of Iran was so impressed by it and made a private sanatorium in Tabriz that later resulted in the elimination of leprosy. “Ken loach” in 70th and 80th in Britain had the same problem that “Kurosawa” faced in Japan like ignorance and being forgotten. But unlike “Kurosawa”, loach did not commit suicide and was back to the film industry in 90th stronger than before and since then he has been known by prestigious film festivals and people.

Daniel Blake is a simple movie. But as Da Vinci says simple but complicated. The eighty years old director manifests Bureaucracy and injustice in the England in his movie.

Today that I write this the news of Khalid Masood (Adrien Ajao before converting to Islam) who attacked people and tourists on the Westminster bridge in London by a rental car and killed a police in front of the parliament by a knife is still top news. Khalid Masood could be a Daniel Blake that the violence in him is stemmed from injustice and bureaucracy and made him take a brutal revenge. I know it is naïve to summarize Khalid Masood terrorist attack in injustice and bureaucracy but definitely we cannot ignore it as a piece of puzzle of turning a normal person to a merciless terrorist.