Review of “Kurosawa’s Way”/ From k to k 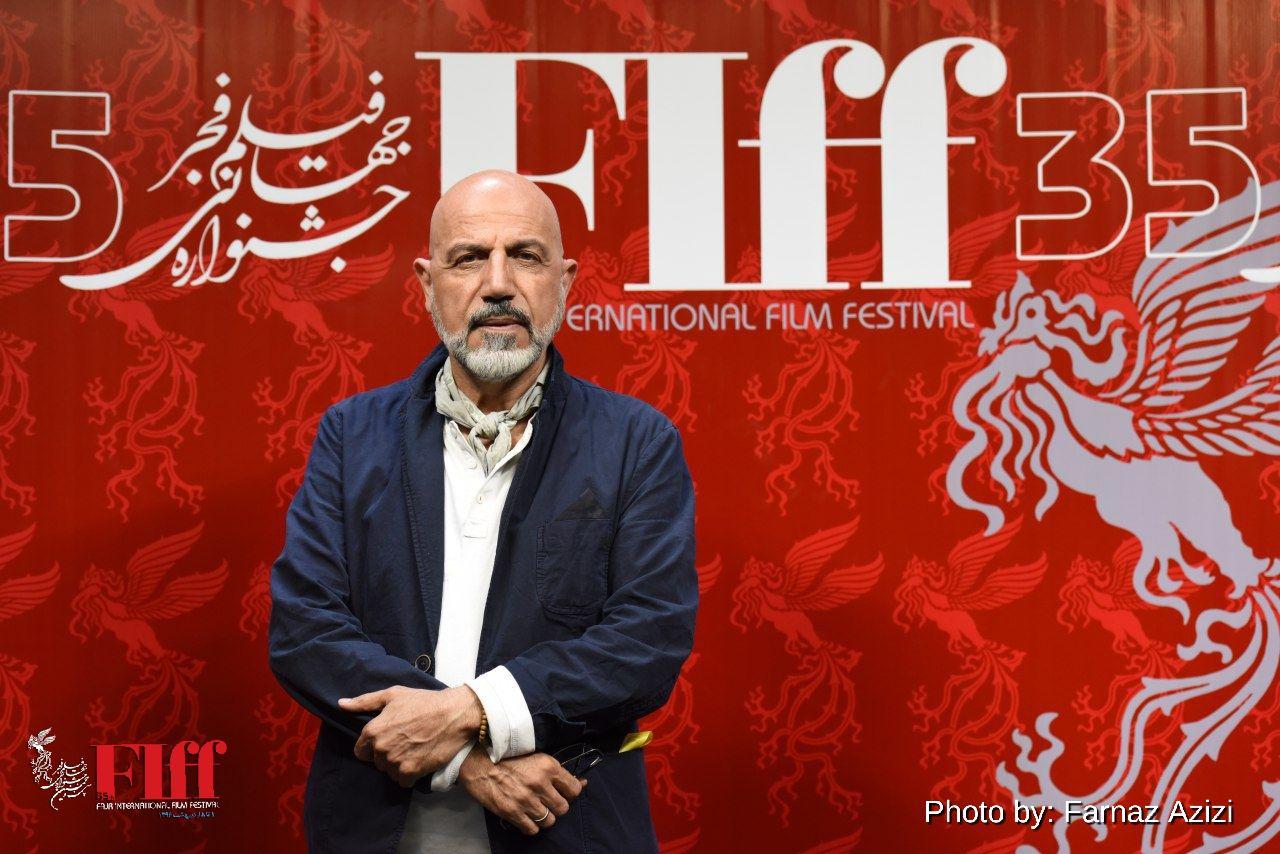 Japanese cinema had a special importance in Asia and the world; its filmmakers like Kurosawa and animation directors like Miyazaki had a great impact on the cinema that made the Japanese cinema prominent. End of world war two followed by the freedom gave an opportunity to many different artists to enter this industry. For example Akira Kurosawa that with his unique style analyses human nature or Ozu and Mizoguchi who started filmmaking before war and after war continued their aesthetic work. Not many years ago cinema fans in Iran had an opportunity to get familiar with Japanese cinema especially Kurosawa’s movies.

I know about Kurosawa through my passion about cinema and filmmaking. I can say his movies in social, emotional, and aesthetic elements are close to Iranian movies. What is noteworthy about this movie is the underlying levels of Kurosawa though in the viewpoint of great and influential filmmakers like Bernardo Bertolucci, Abbas Kiarostami, Martin Scorsese, Alejandro Iñárritu, etc. To me one of the interesting factors in this movie is that all these filmmakers are my favourites and their point of view is really important to me. I should also mention that watching Bertolucci on the wheelchair was so sad for me. This movie is an excuse for audience to not only know about Kurosawa but also other legendary directors in the world and as it is even mentioned in the movie Kurusawa work is a link between cultures.

“Rashomon” was the climax in his filmmaking. This movie was the first film that introduced Kurosawa and Japanese films to the western audience and could also receive golden lion at the Venice film festival in 1951. In one part of the movie Kiarostami says: Kurosawa used sport to show the inner journey of the heroes in his movies and in the battles there is a repetition of the moves but we as audience see the result on the faces.

What is really important and noticeable in this great work is variety of locations and voices that does not make the films uneventful. Using off-scree- sound is like images that can be felt only through the sound. I guess Kurosawa had even sound script for his movies that means he gave importance to voices as much as images and this importance is visible in his works. In fact sounds to him were like added value, the value that cannot be achieved by image without voice or voice without image. He specially used dramatic style, smart comedy, fast rhythm, novel techniques, extraordinary lighting and Foley in his samurai movies. It is essential to mention that sound has special importance to Kiarostami too. He uses off screen sound in his movies. Our eyes see 180 degrees and ears hear 360 degrees. In fact images are present and sounds are absent which means an image without frame does not have a meaning but sound without a frame brings a meaning and this is characteristic of the sound. Since the essence of image is framing but sound has that essence itself, so we can say sound flows in the movie.
Shinya Tsukamoto about the effect of sounds in seven samurais movie states: it feels like I could hear all the sounds from behind as it penetrated in my soul, this kind of effect is dream of every director. Miyazaki also says he loves Kurosawa movies and about this movie he says: I do not know if I like this kind of riot or not but every time you hear the hitting sound it unexpectedly sounds like the first time.

Two things are important in Kurosawa movies, consolidation in the context and technical strength. As he knew painting and also was a skilled writer, he wrote all the details cautiously and masterly that we can say he montaged the screenplay. In all his movies he skilfully worked on the scene, atmosphere, directing actors and montage. He works on historical epics, popular stories, and difficult world literature based on all these abilities.

Although most parts of this movie is interviews, but sharing director’s feeling from bottom of their hearts makes it attractive. Above all, the director uses a poetic way that impresses the audience and makes them watch the movie again and again.

In the end I would like to say because of my long friendship with Abbas Kiarostami and my collaboration with him in sound editing and sound designing for five of his movies, I remembered when he used to tell me about his memories with Kurosawa for example as both of their names starts with”k” they used to start their letter with from k to k. Because of Kiarostami and his memories I call this note from k to.