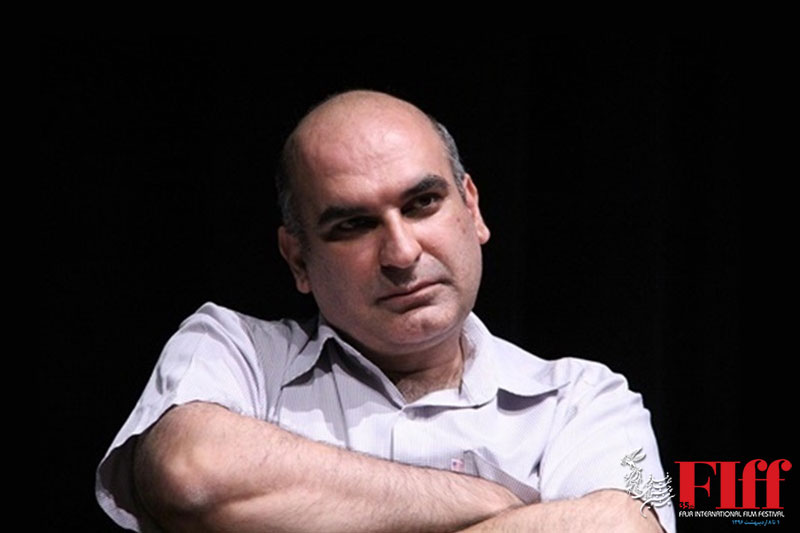 Do not miss this documentary. Maybe it is a biography documentary without any special innovation in the documentary feature, but it explores the movie career of one of the true giants of world cinema. This movie provides a pleasant and memorable atmosphere for fans of cinema and by interviewing people who were close to him, like his son, script supervisor in Kurosawa movies, Kurosawa’s son, martial set dresser in Kurosawa movies, and his co-stars in red beard and seven samurai who worked with him in 1944 and even Spielberg, unfolds some parts of his life, relationships, acting style, and his experience in cinema that never was considered before. He specially devotes some parts to collaboration of Kurosawa and Mifune in 15 movies. In this documentary the passionate spirit of samurai is manifested.