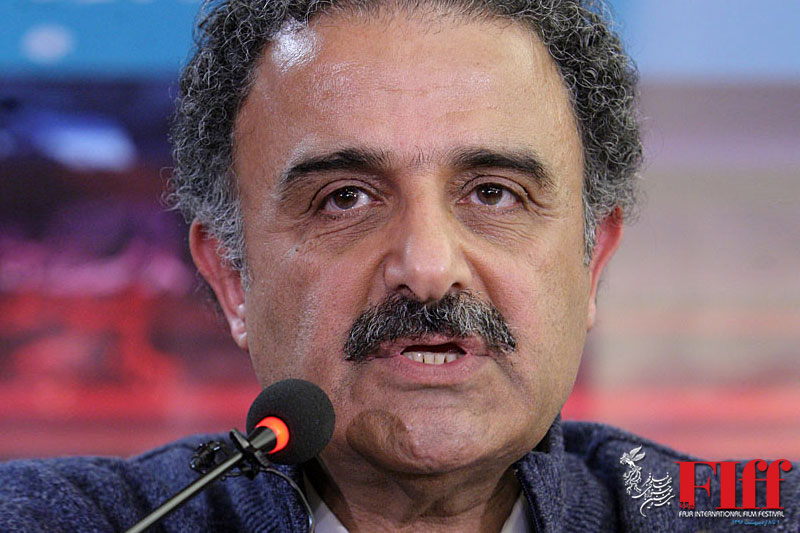 Spoor is a completely feminine movie by “Agnieszka Holland” and assist of her daughter “kasia Adamik” and based on the novel and  screenplay written by “Olga Tukarcsuk”. It is about an old English teacher who is vegetarian and hates hunting. After finding dead body of hunters one after another in the forest around the city, nobody believes her till ……..

Agnieszka Holland (born in 1984 Warsaw) is an eminent polish director (SHE received Alfred bauer silver bear award for this movie at the berlin international film festival in 2017, Oscar nomination for best adapted screenplay for Europa Europa, and many other awards from other prestigious film festivals are in her credits), she also collaborated with great polish directors like “Krzysztof Zanussi”, “Andrzej Wajda”, and “ Krzysztof Kieślowski” as their assistant or screenwriter.

In this movie she creates a crime thriller by showing a daily but dark life in a small corrupted city in the south of Poland close to Czech border.

The main character of the movie, that 64 years old actress “Agnieszka Mandat-Grabka” plays her role in her powerful and elegant style, is a popular teacher in the only school of the town. She tries to preserve the nature on her own, but the invisible and pervasive corruption is destroying the city. The real aspects of this struggle reveal in the last 20 minutes of the movie which leads to unexpected end.