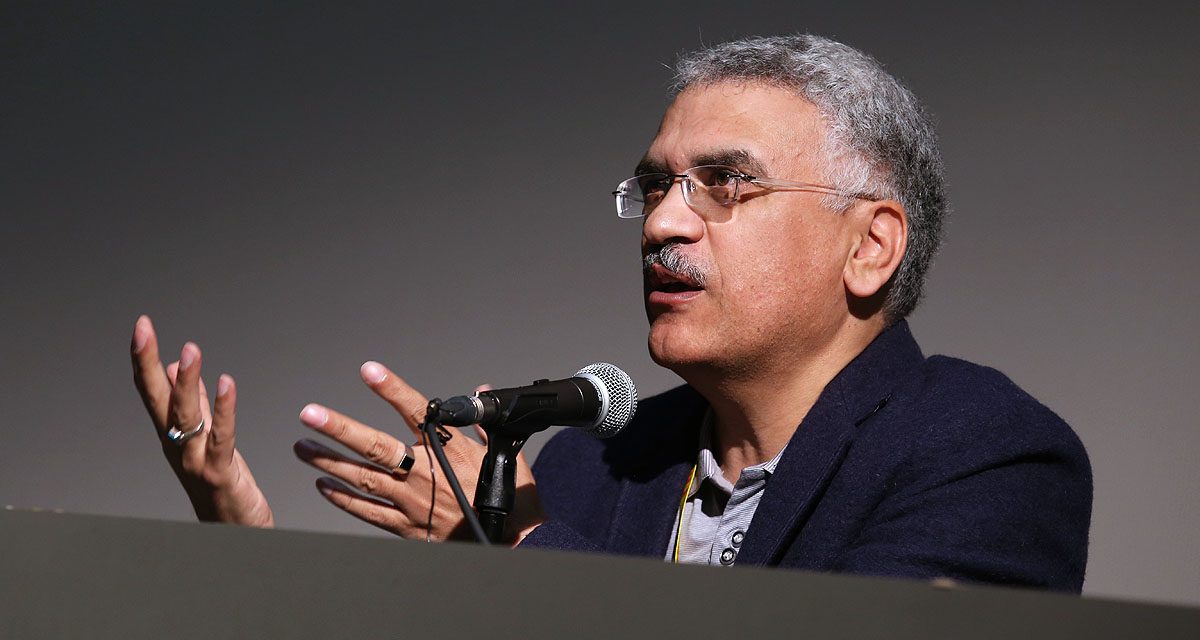 The “silent revolution” has everything necessary for a “cold war” movie (similar to the “cold war” of the 1960s), But ultimately it’s not a typical propaganda. The story passes in Berlin in 1956, along with the bloody uprising of Hungary and film is limited to a high school class where kids are getting a diploma. Characters are introduced, relationships are defined and the main dramatic plot point occurs. They want to react to Soviet occupation of Hungary. Thereafter, a movie fluctuates between a high school film (in the style of the “Association of Dead Poets” by Peter Veer) and a “Cold War” movie (with criminals and cowards and family drama with ups and downs), but it is successful to merge these two.  The kids are quite attractive and loving, and the heroes are their own. (There is no need Teachers and parents play the role of the hero.) The film is in keeping with the mainstream style with overcoming music and moving camera and fast editing and of course emotional moments.

The idea of “the West is good and the communist government was a nightmare” With some points (references to positive achievements and the contribution of communists to the fight against fascism and the indignation of Western passivity in crises) have been somewhat moderated but the West is preferred. . What shows (like all these kind of films) looks a bit exaggerated, but it’s not unlikely, according to what we have heard from the East German government. But the question of displaying these stories (referring to the occupier Russians and the crimes of their agents in the Eastern bloc) in this particular era, what is political propaganda makes the mind busy. However, the film is not losing its subject at the advertising level. Characters, relationships, the idea of “betrayal,” and most importantly the cheerful face of the film’s hero children, remain in mind. The film is directed and written by Lars Krowme based on the Dietrich Garstka’s autobiographic novel. krowne has already made other films that his political thriller (“People Against Fitzbruck”) won the German film award in 2016.