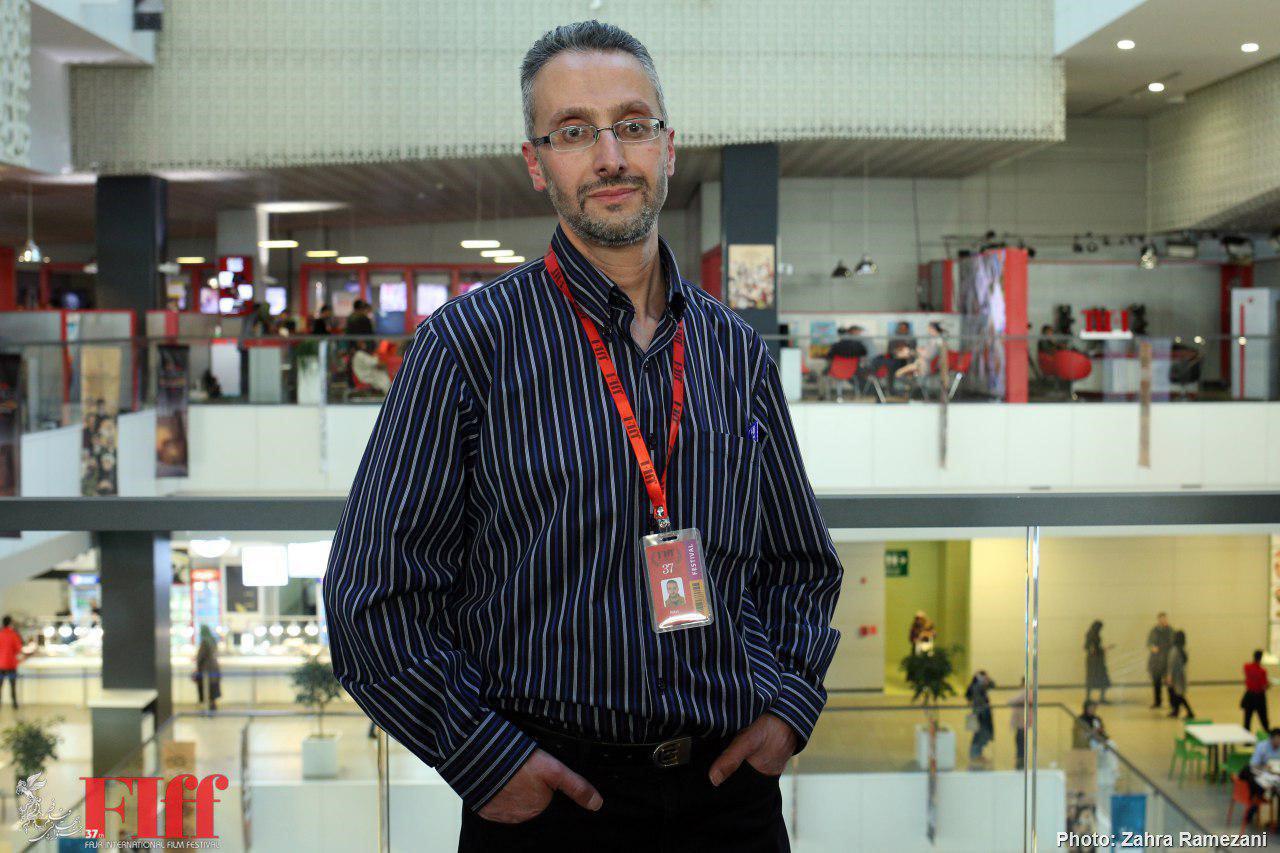 The Truth: Lost at Sea is a documentary about the Israeli attack on 2010 Freedom Flotilla, a convoy of humanitarian ships which tried to highlight the suffering of Palestinians in Gaza and break its blockade.

Rifat Audeh the director of the film, a veteran activist and defender of Palestinian human rights. He was aboard the freedom flotilla that sought to break the barbaric siege on Gaza 2010 and witnessed the Israeli attack on Flotilla firsthand. Rifat completed his master’s degree in media and journalism at the Newcastle University in the UK. The Truth: Lost at Sea is screening in the Docs in Focus and Olive Branches sections of 3th FIFF.

Where did you get the idea for this documentary?

I was on the Mavi Marmara ship in 2010. While on the ship I was filming and I wanted to document our journey to Gaza. I thought we would reach Gaza, however unfortunately we were attacked by the Israeli army and everything changed. Then the idea for the documentary came and the goal was to expose Israeli propaganda machine after the attack.

Is this your first film?

Yes, this is my first film. I had no experience on how to make a film. I was filming with my camera on the ship. And then when they attacked and sent us to prison, they confiscated our telephones, cameras, and audio equipment. I had to collect footages from different sources to make this film. The Israeli army didn’t want anybody in the world to see what they had done. They didn’t want anyone to see their crimes.

Which sources did you use?

I used a number of sources. For example, we were able to smuggle off the ship some footage that the Israelis couldn’t find. I used them plus the footage that were broadcast live during the attack on the televisions. And some footage from the internet and other documentary films. I also used news clips from the Iranian news channel Press TV. They let me do that.

Reception has been very positive. The documentary has been screened in Europe, the Middle East and on the American continent. This includes screening in festivals, libraries, and universities. I have also attended these screening sessions to answer questions from audiences.

What about the world media?

Unfortunately, I don’t think they are doing enough to shed light on Palestinian suffering. They should do more. Pro-Israeli lobbies are very powerful there. In many instances, they prevent this from happening. If they do show the violations, they are unjustly labeled as anti-Semitic. However, there are some Palestinian filmmakers who have succeeded in making and showing such violations to the outside world.