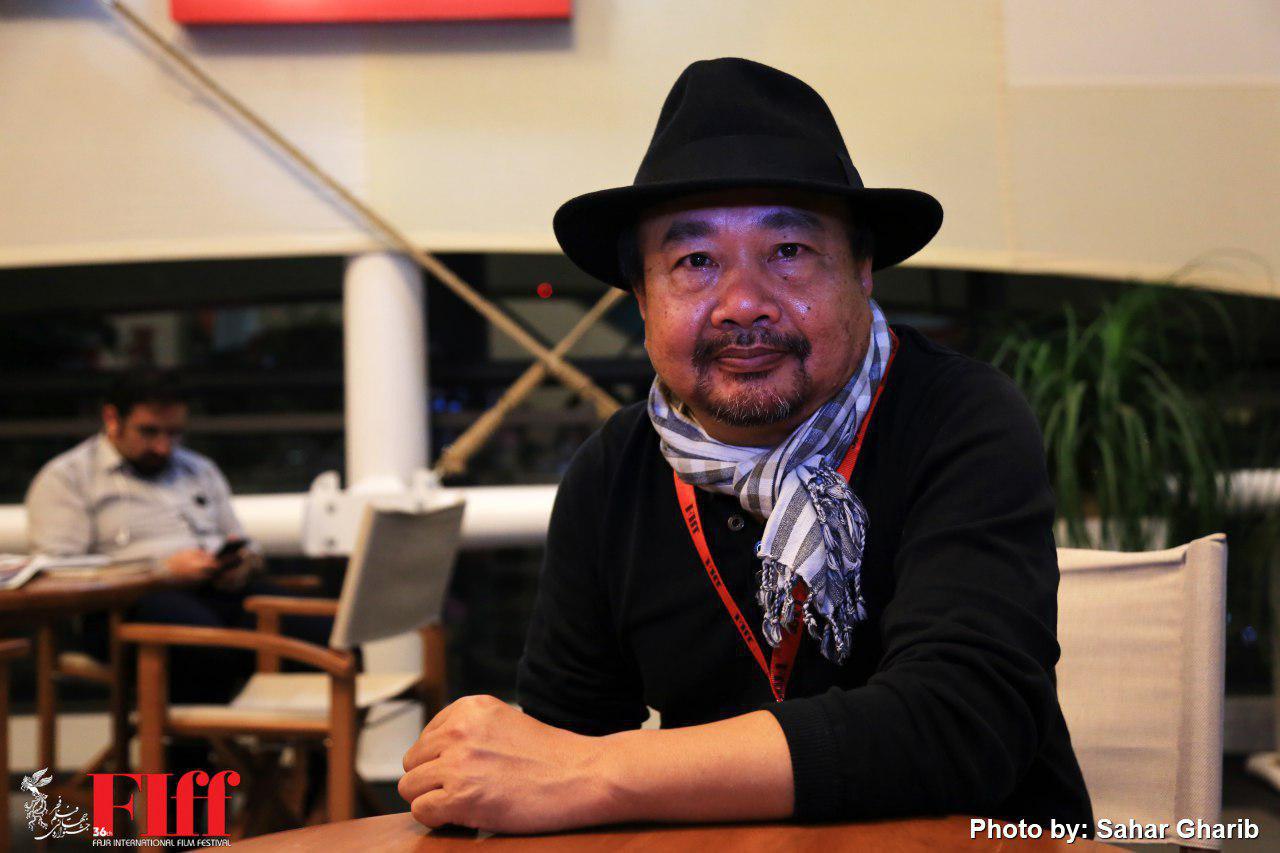 Cambodian documentary film director and screenwriter Rithy Panh, who is also the producer of Angelina Jolie’s drama First They Killed My Father about the experiences of a young girl whose family was torn apart by the Khmer Rouge, will receive the Peace Prize of the 36th edition of the Fajr Filmfest on Thursday.

Rithy Panh (1964) is a Cambodian documentary film director and screenwriter. The French-schooled director’s films focus on the aftermath of the genocidal Khmer Rouge regime in Cambodia. His 1994 film, Rice People, is told in a docudrama style, about a rural family struggling with life in post-Khmer Rouge Cambodia. It was in competition at the 1994 Cannes Film Festival and was submitted to the 67th Academy Awards for Best Foreign Language Film, the first time a Cambodian film had been submitted for an Oscar.

His 2013 documentary film The Missing Picture was screened in the Un Certain Regard section at the 2013 Cannes Film Festival where it won the top prize. It was selected as the Cambodian entry for the Best Foreign Language Film for the 90th Academy Awards and won the Lumières Award for Best Documentary at the 21st Lumières Awards and was nominated for the César Award for Best Documentary Film at the 41st César Awards. Panh is co-producer of documentary film First They Killed My Father (2017) by Angelina Jolie, which focuses on the aftermath of the genocidal Khmer Rouge regime in Cambodia.

In an exclusive interview with the Press Office of Fajr, Panh shared his views about the global refugee crisis and more:

Why documentaries? Does it have anything to do with your own personal experience as a refugee?

I made a lot of documentaries but I also have feature films. I don’t really think about documentary or a feature film when I’m making a film. For me it’s a film. Of course, documentary is special to me because of my own experience, and because I also would like to make the films with people not about people. Documentary film gives me this privilege.

Your documentaries are personal and reflect your own experiences. Is this an advantage?

You went to France as a child refugee and used this experience in your career. What’s your idea about the global refugee crisis?

It’s disappointing. I’m disappointed, because I think that in our history today we have more refugees than ever. And it’s more disappointing that we are in this situation that we can feed everybody and we can share our facilities and help them but globalization doesn’t allow it. Globalization is about economy, not social problems, not helping the poor. It seems it’s a modern form of colonization. I’m just upset.

How can an artist promote peace?

Well, it’s my first time but I’m surprised and very happy to be here. Its nine o’clock and a lot of people. a lot of young people. have come to Charsou to watch movies. Of course, your country has a great history and cinema. I admire many of your film makers.