فارسی | English
Fajr International Film Festival > News and Reports > Rithy Panh: We All Have a Story

Rithy Panh: We All Have a Story 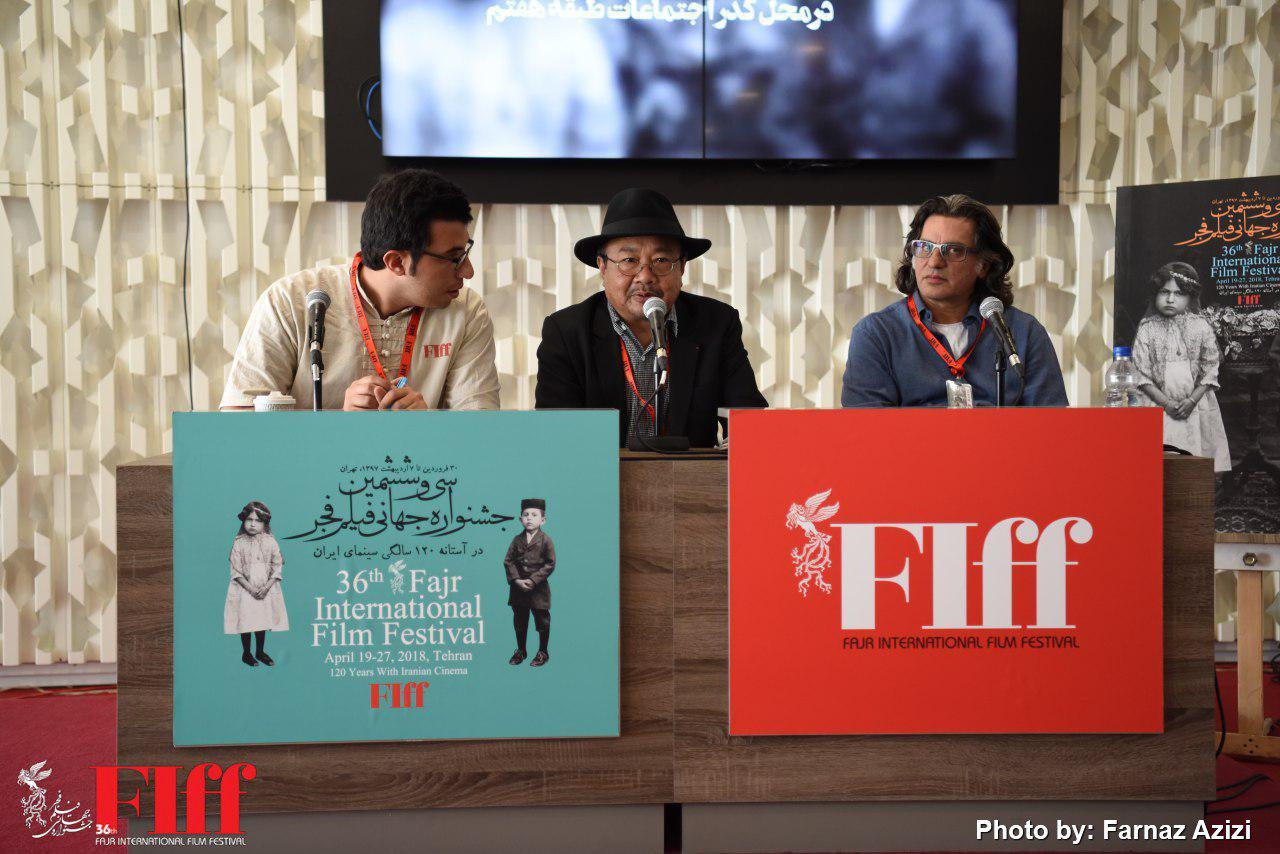 Cambodian director and producer Rithy Panh had a press conference in Charsou Cineplex on Wednesday, April 25.

Addressing the audience he said, I’m in Iran for the first time, but I have studied Iran before and follow Iranian films: Your country is a cinematic nation and I’m proud of being here. I’ve seen many Iranian films with amazing actors.

Rithy Panh who rose in fame for making films about the genocide of Khmer Rouge in Cambodia added: We usually end up with numbers in massacre. We do not talk about humans and their stories. While it was natural for me to tell the story of these people as a survivor of this genocide. Each of us has a story, and when we are dead that story is lost too.

He continued: In crimes against humanity, there are not only human beings that are killed, but also the culture and identities disappear. I always wanted to image the suffering that these people had drawn, not just with my films but also with music and painting in some period of times.

Pointing that Fajr International Film Festival has an important role in introducing films in the international arena, Rithy Panh said: The long queues that you see today at the venues of the festival show the importance of the festival, and I am pleased to see most of the people coming here to watch films at midnight are young.

The film exiled by Rithy Panh was screened last year at Fajr and received great feedback. He promised to premiere his next film as well.