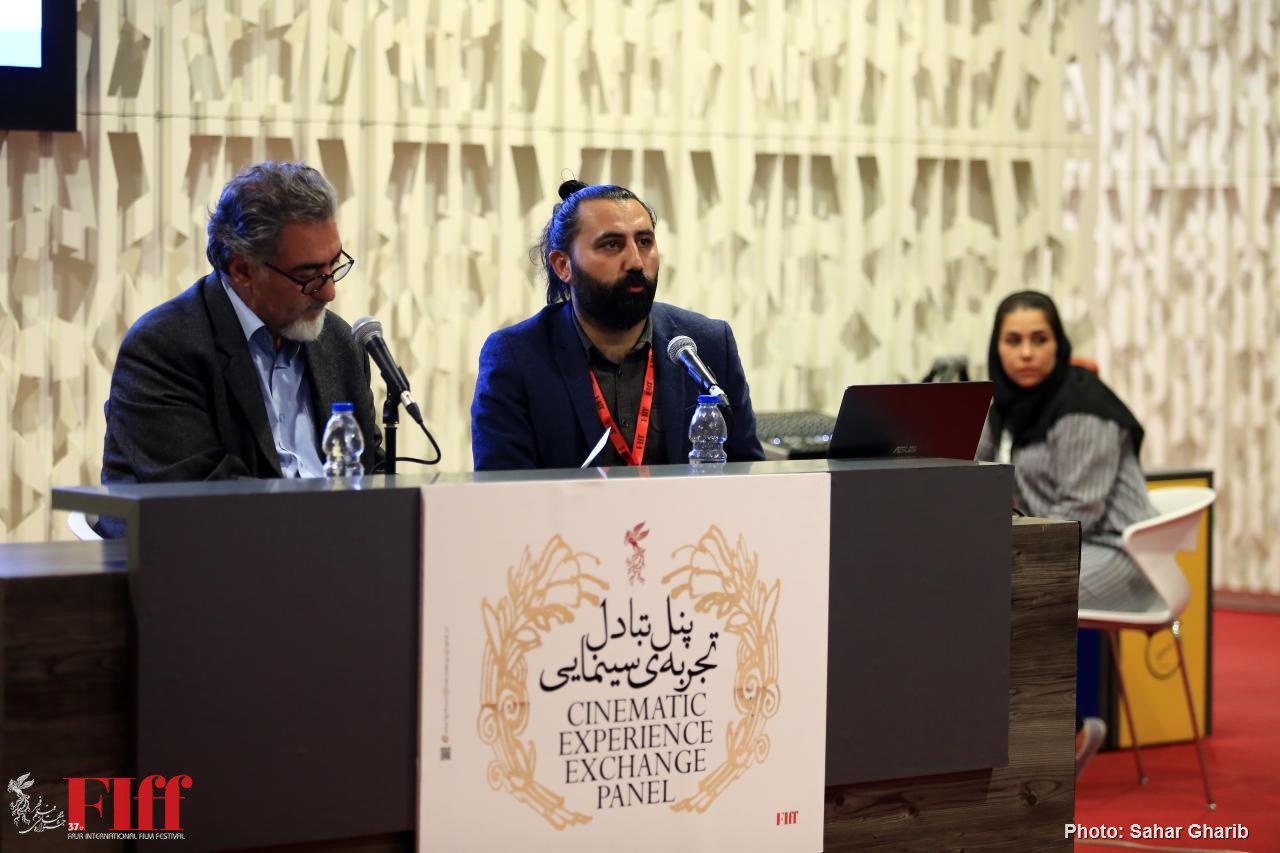 Turkish writer and film critic Riza Oylum says without much-needed support from the government and Culture Ministry, Turkish cinema wouldn’t be where it is now.

Speaking at a panel on Government Support for Turkish Cinema on Monday in Charsou Cineplex, Oylum said Turkish filmmakers usually seek financial assistance from the Culture Ministry to finance their movies: This is crucial for those who make independent movies. In recent years, they also get financed by festivals.

According to Oylum, Turkish festivals also finance independent movies: This has now become a tradition for many, just like in Europe. The names include Antalya, Ankara, and Istanbul.

In conclusion, the Turkish director complained that many Turkish audiences only watch comedies: Another problem is the rising popularity of TV series and programs. Television is the archenemy of Turkish cinema.

Presided over by award-winning writer and director Seyyed Reza Mirkarimi, the 37th Fajr International Film Festival is underway in Tehran until April 26. For further information, please visit our website atwww.fajriff.com.