فارسی | English
Fajr International Film Festival > Interview > Robert Boudina: Be Unique in What You Do

Robert Boudina: Be Unique in What You Do 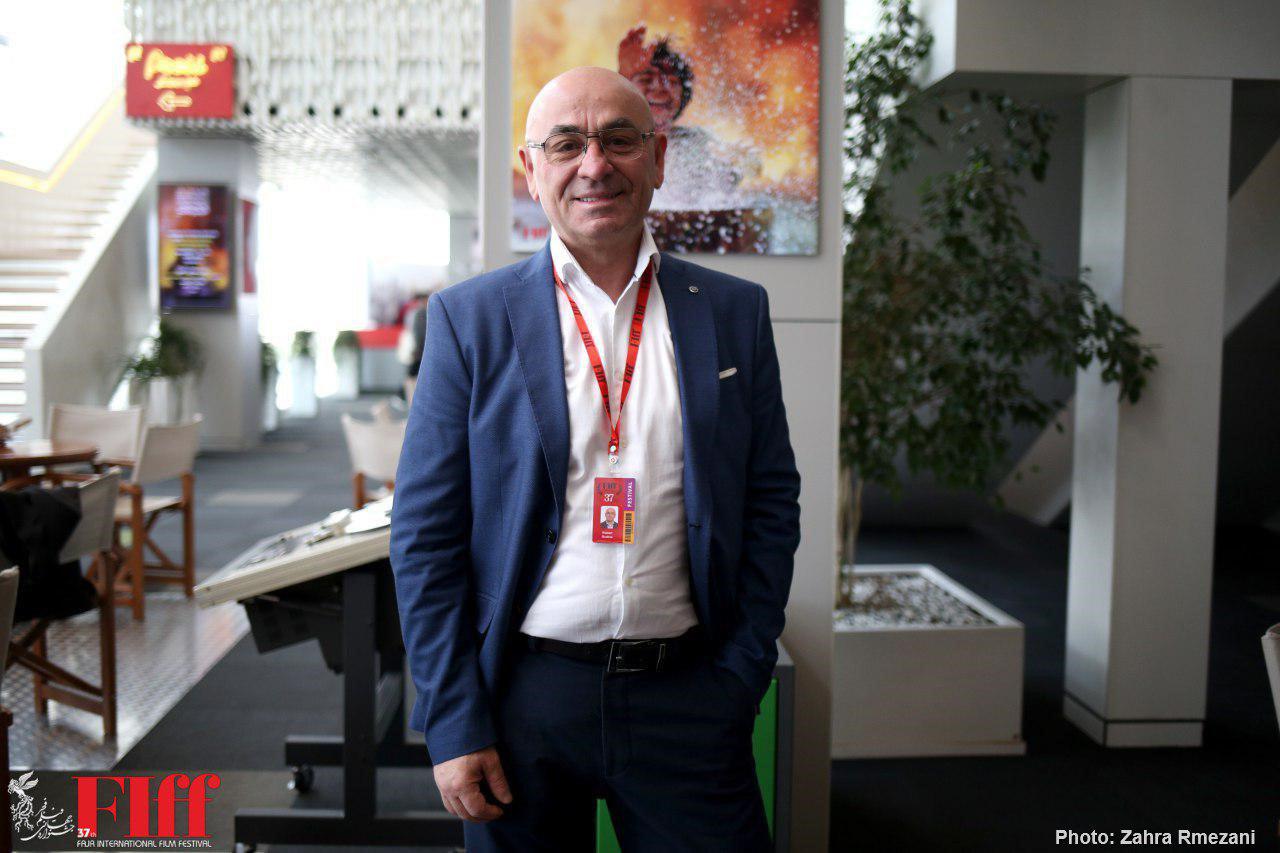 Robert Boudina is the director of A Shelter Among the Clouds that competed in the International Section of the 37th Fajr International Film Festival.

Robert Budina works as an independent film producer and director. He graduated from the Theatre Directing Department at the Academy of Arts and has directed and written several theater plays. Together with Sabina Kodra he formed the ERAFILM Production Company in 2001. Robert has filed numerous roles as executive producer, supervisor production in various international co-productions.

A Shelter Among the Clouds is his second feature film after the Lulebore (2005) short film, and his first feature film Agon (2012) (Albanian entrance Academy Award Best Foreign Feature 2014), which screened in more than 20 festivals around the world.

You’ve studied theater but you went for film?

My dream was theater. I’ve grew up with theater because my brother was an actor and director in Slovenia when I was seven years old. Because of the difficult economic situation in the 90’s I studied theater. I was one of the best students, yet couldn’t find work. So, I decided to make movies. My first film as a producer was co -production of France and Italy.

I’m a stage director and playwright as well. I have staged some shows. I directed a play that my friends wrote. Agon (2012) was the Albanian entrance for Best Foreign Feature at the Oscars.

Any director who had an influence on you?

Many directors. You have to know cinema but you have to be unique in what you do. l know a lot about Iranian cinema and from masters like Abbas Kiarostami, Majid Majidi and even Asghar Farhadi and Reza Mirkarimi. Classic directors like Yasujirō Ozu, Federico Fellini and Bernardo Bertolucci, Jean-Luc Godard also are my favorites. Plus the new Russian director Andrey Zvyagintsev.

About A Shelter Among the Clouds, is this a real story?

Tell us about the Albanian cinema.

We are a small country with three million people. We have a small cinema industry. We make small budget movies. We also co-produce movies with Italy. The industry is growing.