Roberto Perpignani: Every Time I Watch Iranian Movies I discover Something 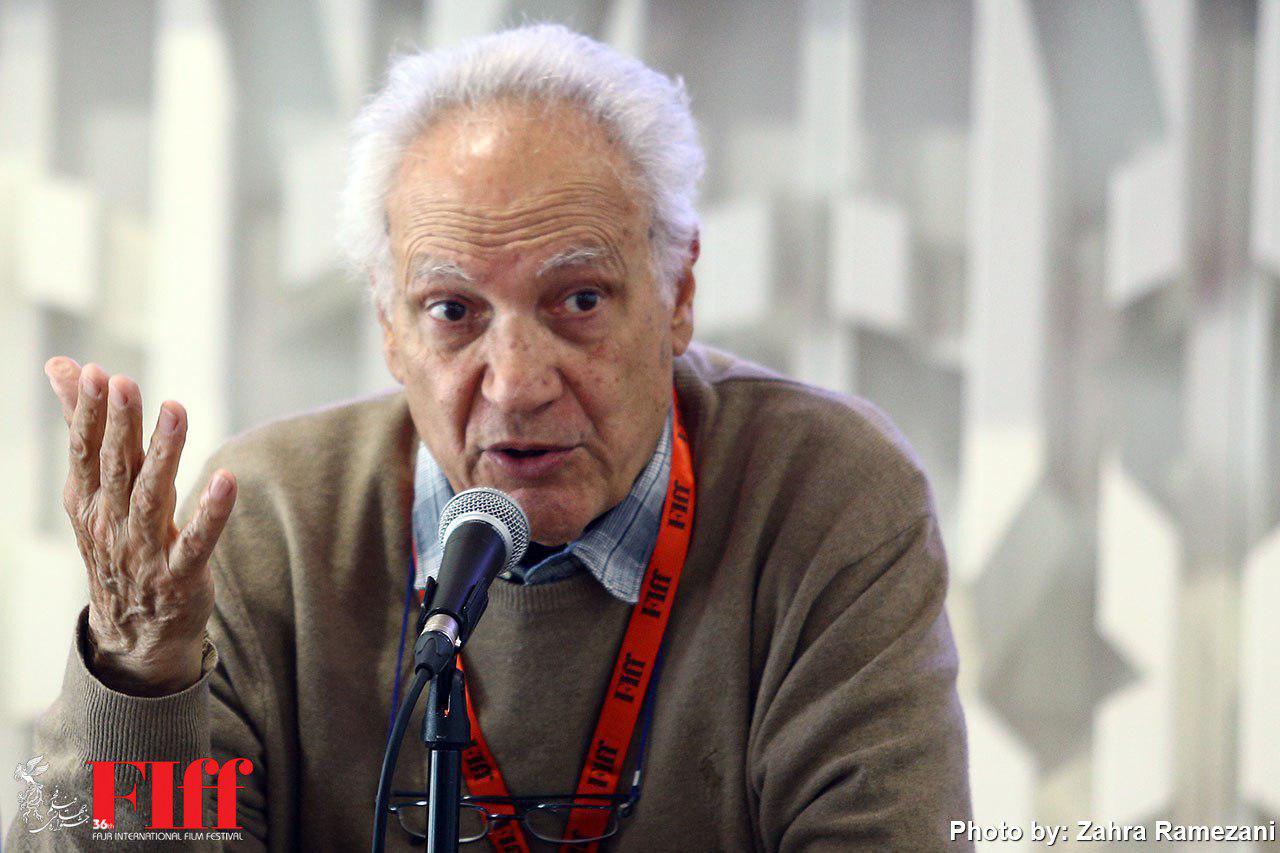 Roberto Perpignani, like many other special guests and jury members of FIFF, s decorated with festival awards and embodies a brilliant side of the history of cinema.

Born in Rome in 1941, he studied painting. In 1962, he worked with Orson Welles to edit Through the Land of Don Quixote and, in Paris, The Trial. In 1963, he met Bernardo Bertolucci and they worked together from Before the Revolution ’63 to The Spider’s Stratagem ’70, and in collaboration with Franco Arcalli to Last Tango in Paris ’72.

From 1968, he worked with Paolo and Vittorio Taviani, editing 18 films. The main titles include Under the Sign of Scorpion, Allonsanfan, Padre Padrone, The Night of the Shooting Stars, Kaos, Good Morning Babilonia, Caesar Must Die, Marvelous Boccaccio, and A Private Question.

Since 1976, he has been the head of editing department at the Centro Sperimentale di Cinematografia (National Film School) in Rome, where he also works as deputy director of the Educational and Research Department. He is a member of the Istituto Cinematografico de L’Aquila, and the International Academy of Sciences and Arts of Images. He teaches cinema in several film schools and universities worldwide.

Perpignani’s extensive track record in editing, however, was the reason the Press Office interviewed him this year at Fajr:

You worked as editor in many films. How was the experience?

I like my job. I should be grateful for the chance I was given by so many great directors to become an editor. I also got the opportunity to make films I liked.

You edited the Iranian film Muhammad: The Messenger of God. Have you seen many Iranian movies?

Not many, but I like Iran’s cinema. I cannot say I know enough to talk about Iranian cinema, but I feel it’s really interesting because it narrates real stories and real people. In fact, it’s about the reality of things. They don’t just tell stories, they also live it and want to share those experiences with their audiences. Another interesting feature of Iranian movies is that they are full of characters that are determined to connect, to find their true place in human society.

Anything else for summing up?

Iranian cinema seeks to unravel the reality of life. Every time I watched an Iranian movie I discovered something.

Producers, directors, critics, scholars and actors from Iran and around the world continue to represent their films, sign autographs, take pictures or simply help in FIFF’s filmmaking workshops as one of the biggest film festivals in the region. Among the dozens of guests on hand are Italian actor Franco Nero and American director Oliver Stone.