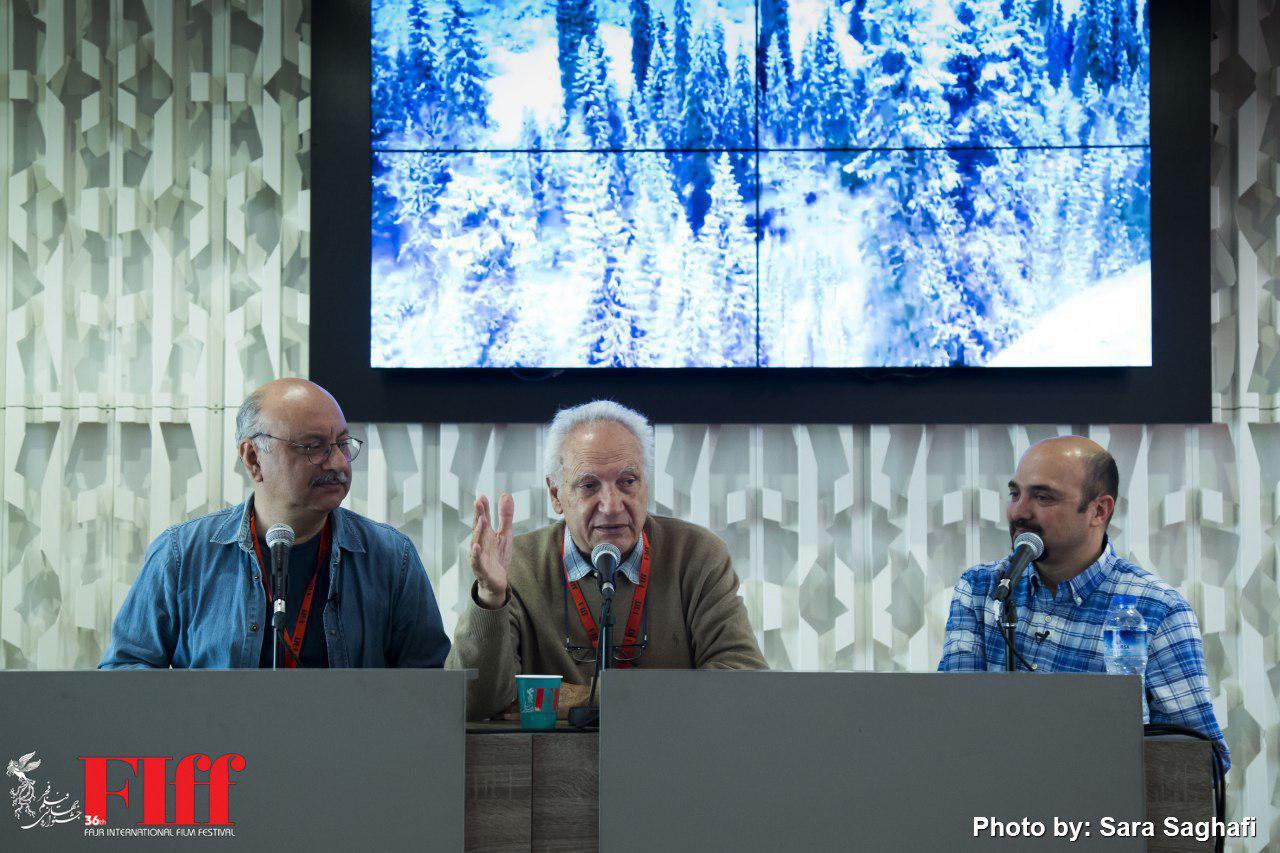 Italian film editor Roberto Perpignani had a presser in Charsou Cineplex on the sidelines of the 36th FIFF.

Answering to a question on the art of film editing, he said: My overall view on editing is what I learned from my own life experience. It’s difficult to put in summary such a complex issue and technique. But I can tell you how I got into cinema.

My dream was to become a painter. Then the great American filmmaker Orson Welles offered me a job and changed my life. I was Orson’s assistant without knowing anything about cinema. But I quickly got the hold of it after just one year of working with him.

He added: After a while I went back to Rome and started looking for an assistant job but I could not get any offer. I was told ‘your only experience is that you just worked with Orson Welles.’ However my work experience did fascinate a certain young cinematographer called Bernardo Bertolucci. Although we shared the same taste, Bertolucci wanted me to be more than a simple assistant and more like his creative co-worker.

Elsewhere in his remarks, Perpignani said: In 1968, I met the Taviani brothers for the first time and since then we have been working together nonstop. Sadly, one of them passed away couple of days ago which is tragic. The brothers had their own noble expressions and views. They saw cinema as a public medium, but at the same time intellectual.

According Perpignani, many people in the film industry called him intellectual film editor, someone who only edited films that would not be successful at the box office: Bertolucci and I worked together until the Conformist. Critics said Bertolucci needed someone to edit and correct him. We were friends and he ignored his critics. After that I did my own films.