فارسی | English
Fajr International Film Festival > Interview > Rosa Bosch: Do Whatever You Can for Cinema

Rosa Bosch: Do Whatever You Can for Cinema 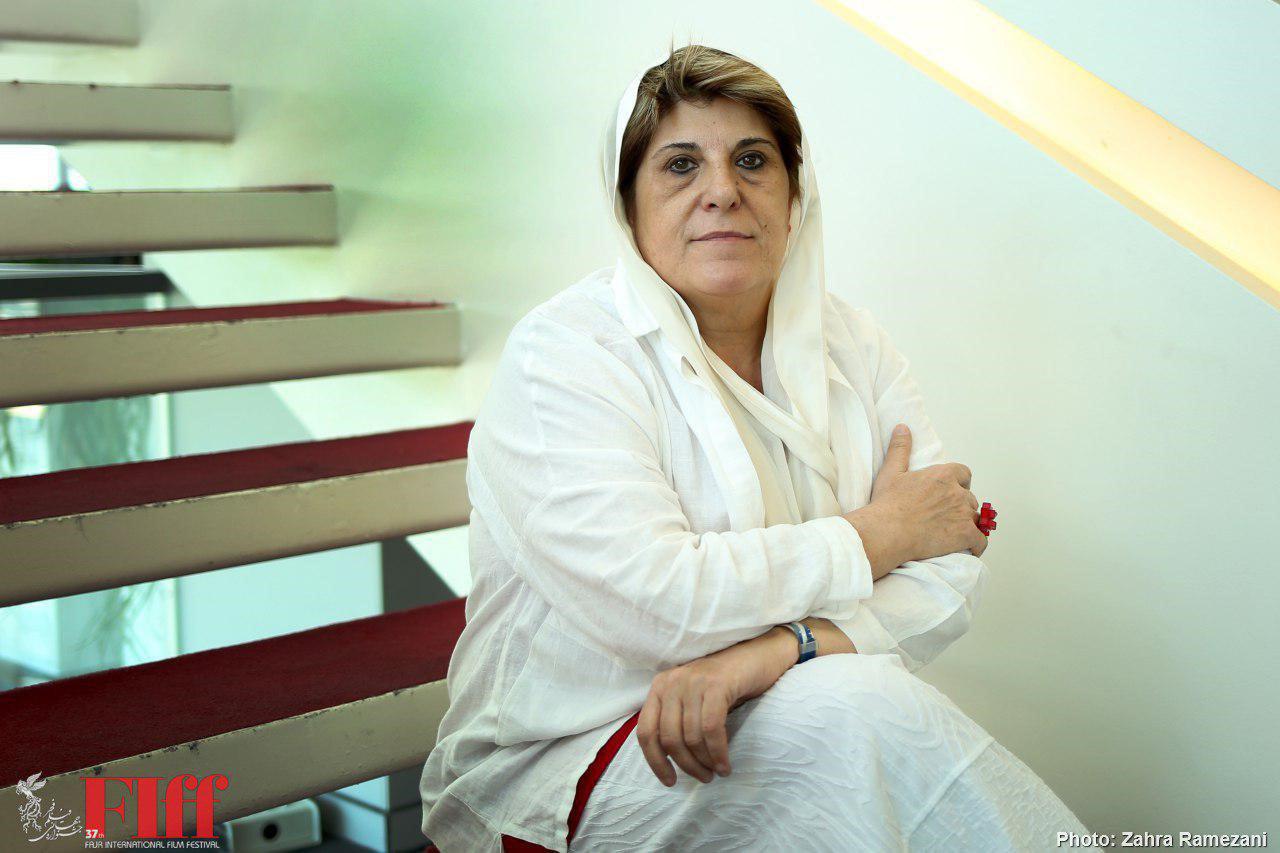 Rosa Bosch is a special guest of the 37th Fajr International Film Festival. She had a workshop on producing in Charsou Cineplex.

Born in Barcelona in 1962, Bosch depicts her career as peripatetic. She moved to LA around 1984-85, and began working at the AFI Fest in Los Angeles, where because of language skills, her first task was looking after Agnès Varda, Yevtushenko, and Tarkovsky. When the AFI decided to send someone to Havana, the American embargo and Bosch’s speaking Spanish contributed to her being chosen as the delegate. The Havana Film Festival was then the focal point and agenda setter for Latin American film cultures world-wide; and as Bosch tells it, Latin American cinema and culture has been, in one way or another, at the centre of her life ever since.

You’ve worked with famous festivals. How did it happen?

I started by coincidence. I was born in Spain but got married with an American and I moved to L.A. I’ve known 4 languages. I’ve risen by Spanish Catalan bi-linguist. I’ve spoken English and French, Italian and I love cinema. The time I’ve started there was no film school to go to. My neighbor worked for film festival and she said you speak 4 languages why don’t you come? And she gave me a job.

The Havana Film Festival was very important. Sheila Whitaker (English film programmer and writer) was very familiar with Iranian cinema. She was my mentor and family. I became Sheila’s deputy and I learnt a lot from her. Sheila loves Iranian cinema and she was a great champion. In recent years I was so eager to be here. Because she died 5 years ago and she always said you have to go to Tehran. She made many friends here, in Farabi Cinema Foundation, Fatemeh Motamad Aria. I’m really grateful to be here and the invitation was from Fatemeh. This is just to tell you, when she died in London, the funeral was in Rosis Glen Gallery. One of the pieces on the gallery was from Monir Farmanfarmayan who died on April 20. When I arrived in Tehran, I went to the Monir Museum with Fatemeh. I think she is the greatest artist not just in Iran but everywhere. I will go to Bahman Kiarostami’s film about Monir Farmanfarmayan.

How is it being a producer?

I worked as producer. I don’t have any ego. I’m not that kind of producer that finds a story and say I want to do this. I usually go for the talent. If I need to do finance, sales, production, I will do all of these. I will do whatever it’s needed. Do whatever you can to succeed in the industry.

You’ve worked with Guillermo del Toro in The Devil’s Backbone (2001) before he became an international director. How did the cooperation happen?

Yes, that was before he became a Hollywood director. Guillermo had a film in Cannes Film Festival before Cronos – his first film – and it was successful. That time, his producer called Bertha Navarro, she is a great Mexican director who just retired now. They were thinking about creating a company to promote this kind of young cinema, so I became a partner of the company. It was called Tequilla Gang and because I’ve based in London. It helps sell these movies internationally. In London a lot of people come in through. Small countries have some fantastic directors like you have in Iran like Abbas Kiarostami, Abolfazl Jalili, Rakhshan Bani Etemad.

What about the H.B.O channel?

I was managing director in H.B.O for two years. They make feature films. I was director of the international department and it was fantastic. We made Gus Van sant’s Elephant (2003), Maria Full of Grace (2004). We made films. The big thing was Elephant (2003). We won Palme d’Or in Cannes Film Festival.

You worked in Cuba as well.

I’m known as the specialist of Latin America industry all over the world. I had general information about many people. At that time Ry Coder was thinking to make a record called Buena Vista Social Club and this was a music record. Some old Cuban musician with American composers and etc.

You produced the first film of Alejandro González Iñárritu like Amores Perros (2001).

Iñárritu is fantastic. He is the president of this year’s Cannes Film Festival. He is a very good friend. When I first met him about 20 years ago, I realized he is fit for the job.