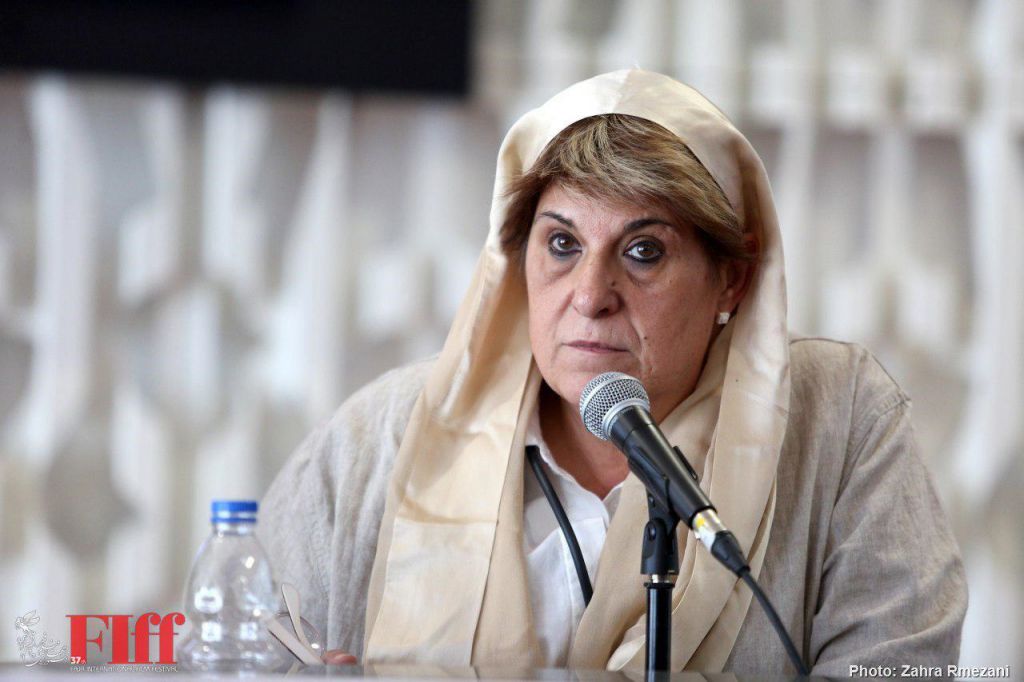 Spanish producer Rosa Bosch had a workshop on film producing. It was held in the 37th Fajr international Film Festival in Charsou Cineplex.

The main objective of the masterclass was to demystify the filmmaking process by focusing on the director’s primary tasks of understanding the story, guiding actor performances to tell that story, and using cinematics and teamwork to create a visually compelling story an audience will remember.

Speaking at the workshop, the consultant for the PJLF Company said: I am happy because I could finally be here. Iranian cinema is very powerful. You can simply walk down the street and realize that you have seen all those scenes and streets before.

She added: We are the painters and musicians of cinema. We have to spend days and weeks producing and editing films. It’s like a warzone. It needs soldiers and commanders. This is a teamwork and you only success if you work as part of the team.

According to Bosch, cinema is an art form that relies on teamwork. You can’t make worthwhile films all by your lonesome. One-man-banding everything in film school doesn’t work here. Communication is also a key. Not only is teamwork required in film, but good teamwork makes good movies. Whenever a cast or crew member espouses the genius and brilliance of a particular director, what they’re really saying is that the director created an atmosphere where the crew could work well together.