Russian Director Shakhnazarov at Fajr with Assassin of the Tsar 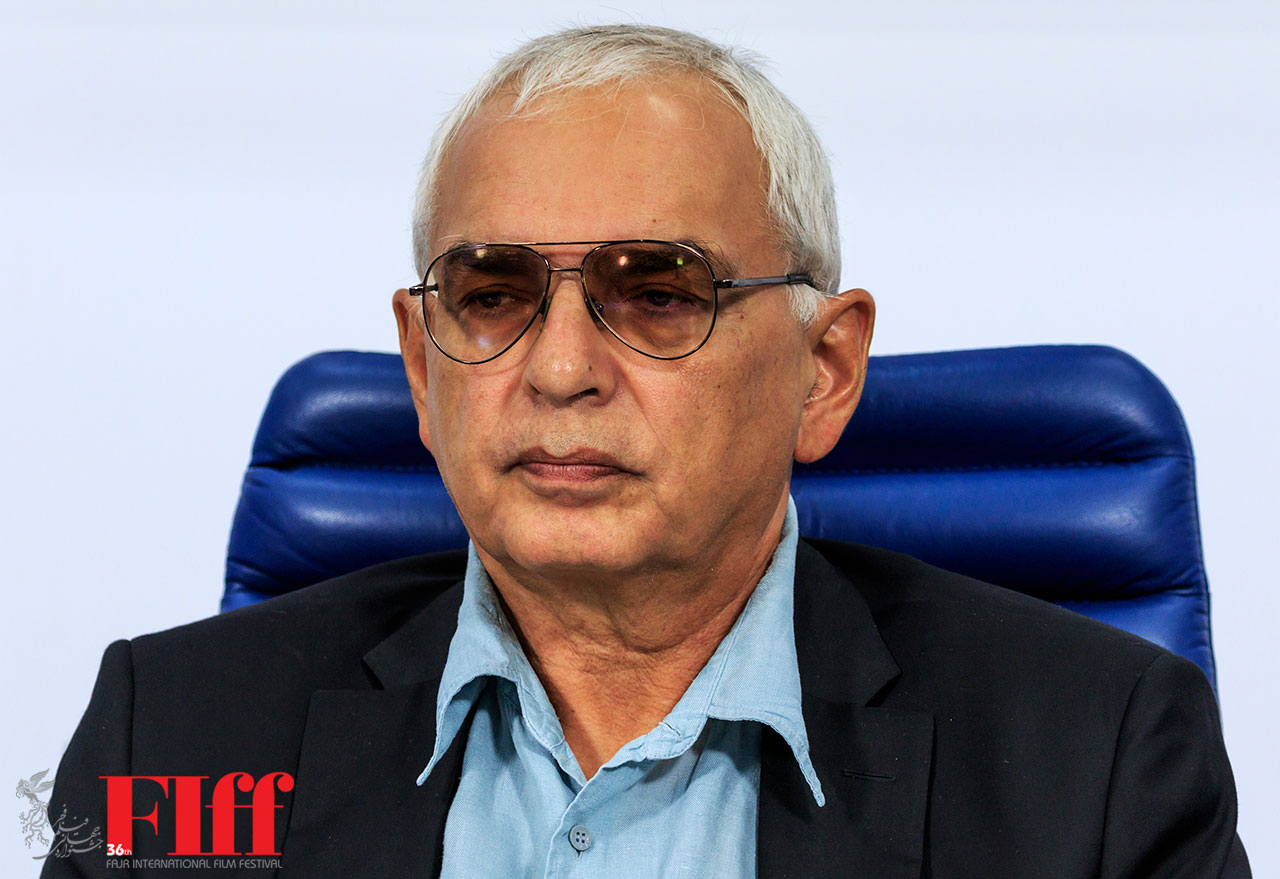 Karen Shakhnazarov, the Russian director of Assassin of the Tsar, is one of the A-list guests of this year’s Fajr International Film Festival. His film will be screened in the Classics Preserved section.

The Assassin of the Tsar is a 1991 Russian drama film, starring Malcolm McDowell and Oleg Yankovsky. It was entered into the 1991 Cannes Film Festival. There are two versions. One is filmed in English which later was dubbed over the Russian actors, and one in Russian. Malcolm McDowell pretended to speak Russian in the other version and was later dubbed.

Karen Georgievich Shakhnazarov (born 8 July 1952) is a Soviet and Russian filmmaker, producer and screenwriter. He became the director general of the Mosfilm studios in 1998. He is the son of a Georgy Shakhnazarov, a politician of Armenian descent, and a Russian housewife Anna Grigorievna Shakhnazarova.

His 2012 film White Tiger was selected as the Russian entry for the Best Foreign Language Oscar at the 85th Academy Awards, but it did not make the final shortlist. In March 2014, he signed a letter in support of the position of the President of Russia Vladimir Putin on the situation in Ukraine and Crimea. For this he was banned from entering Ukraine.

Timofyev (Malcolm McDowell) is a patient in an asylum who claims to be the man who killed Tsar Alexander II in 1881, and his grandson Tsar Nicholas II in 1918. Doctor Smirnov (Oleg Yankovsky) decides to apply a peculiar therapeutic method on him, but things go in an unexpected way.

A good portion of the film depicts the last days of the Russian Imperial Family in Yekaterinburg, largely narrated by Timofyev’s voice-over from the perspective of Yakov Yurovsky, the chief guard and ultimately executioner of the family. In the scenes, Yurovsky is impersonated by Timofyev (McDowell) and Tsar Nicholas II by Dr. Smirnov (Yankovsky). Other members of the family function merely as background, with few or no lines.